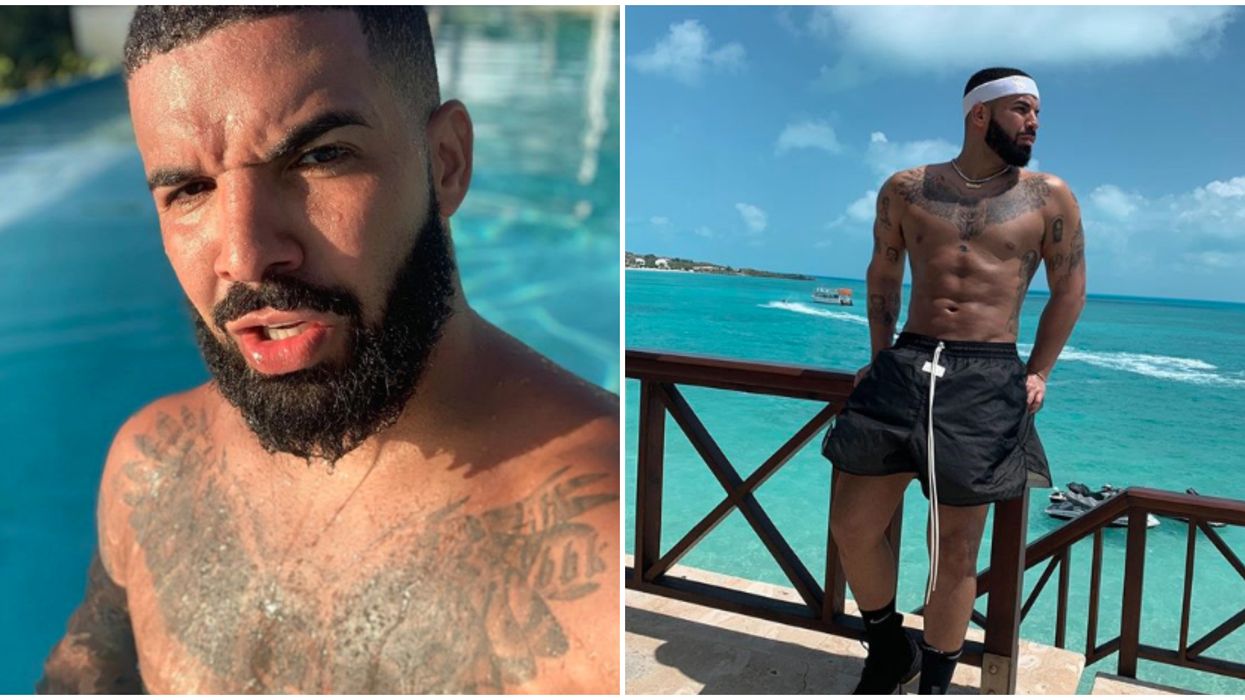 Musical artists seemed to be productive in this period of isolation with many of them releasing new albums and remixes this past week. So it comes as no surprise that Drake would follow suit. Thursday night, the Canadian rapper released a mixtape with one of Drake's new songs shouting out Florida.

It consists of 14 songs that feature artists like Chris Brown, Giveon, Young Thug, and Playboi Carti.

Though the standout track is "From Florida With Love," which has the rapper commenting on his 2009 robbery and reflecting on the moment he saw Kobe Bryant on Wayne's tour bus, which was apparently written while in the Sunshine State.

The opening lyric, "writin' this from Florida with love," is repeated throughout the song in each verse, and is most likely going to be the captions of many Instagram photos this summer.

He also announced that he will be releasing a new studio album in summer.

It will be the first album in two years since the release of "Scorpion" in 2018.

Drake might have won the home quarantine productivity game. In April, he became the first male artist to have debuted three songs at number one on the Billboard Hot 100 songs chart.

His song, "Toosie Slide" was at the top spot back on April 13, and has been made into a Tik Tok dance.

There is no music video for the mixtape, but you can listen to this song and the rest of the tracks on Youtube and Spotify.