He went to school with Elliot Page!? 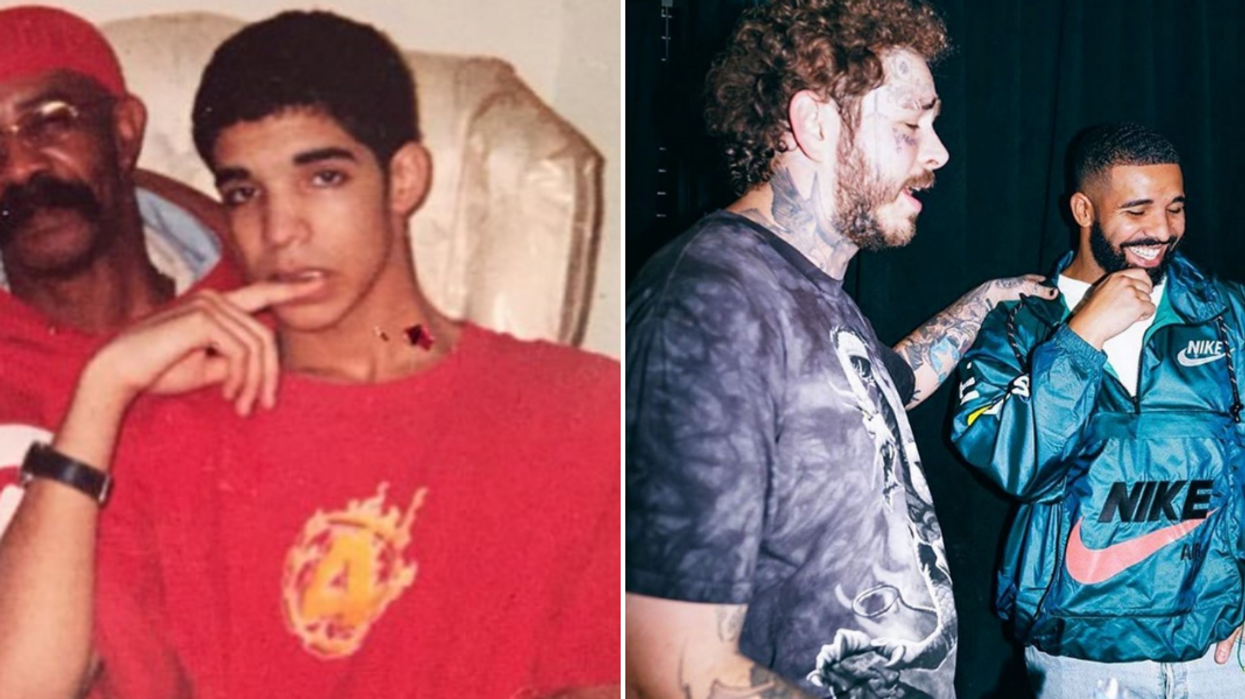 Drake has kept his life growing up in Toronto anything but a secret. He mentions the Canadian city all the time, whether it be through his music or love for Toronto sports teams. His Instagram is also a testament to how much time he spends in the 6ix.

However, there are some lesser-known facts about his early life that haven't really made it to the limelight, like the fact that Drake's Toronto childhood life was more bougie than you think.

Editor's Choice: Drake Hits Up So Many Iconic Toronto Spots In His New Music Video (VIDEO)

Drake has been open about his struggles with his father before, even now getting into confrontations with him.

After Drizzy's parents divorced when he was five years old, he was raised on the west side of Toronto by his mother, who was a high school teacher.

Although he was always active in the theatre community and worked in commercials as a child, his introduction to music happened over summers with his father in Memphis.

Drake actually has an extremely successful family when it comes to the music industry.

His father played the drums for Jerry Lee Lewis and his two uncles worked with artists like Prince, Sly, and Al Green.

That's why the "God's Plan" singer spent countless hours in a recording studio, while his father and uncles worked away.

But his family members aren't the only celebs he hung out with before he started topping the charts.

Right before his rise to fame as Jimmy Brooks on Degrassi, Drake moved from the west end to Forest Hill, where he was enrolled in an arts and athletics high school alongside the now-famous Elliot Page.

While the two Canadians have never given any indication of being close friends, they were in the same grade throughout their years there.

It was only after his role on Degrassi became successful that Drake began to slowly produce mixtapes and eventually gained credit as a rapper and not just as "Jimmy from Degrassi."

His elevation into Hollywood came not long after that, but Drake never forgot his roots.

He even staged a Degrassi reunion with the original castmates, including Nina Dobrev.

And with his Toronto Bridle Path mansion reveal, he's given no indication that he'll be forgetting the Candian city anytime soon.