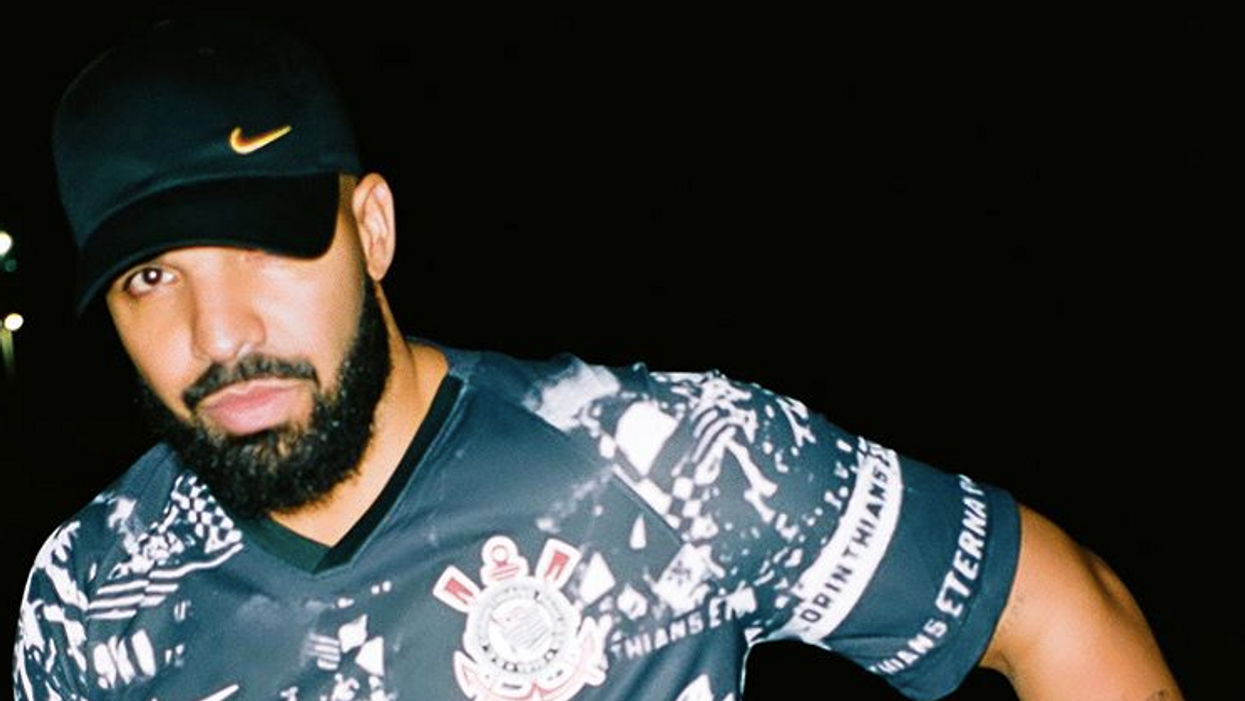 Drake really is living his best life. While regular home prices in Toronto are rising, Drake is over here building the mansion of his dreams. Drake's new home in Toronto has been in construction for what seems like forever but it's almost complete. If you're wondering where Drake stays when he's not on tour or travelling the world, it's not in a small apartment in the 6ix. Drakes's new Toronto mansion is probably bigger than a shopping mall.

When buying a house, non-celebrities think of things like big closets, a nice sized kitchen, and maybe a bathtub. For Drake, well, it's a little bit more extra than that. Drake has been teasing snippets of his mansion on Instagram lately, but hasn't given a full tour and maybe never will. But TMZ got the inside scoop (literally) and you actually won't believe that this is a real house.

The photo above shows the outside of Drake's Bridle Path mansion and while we're not sure how much Drake is putting into this house, from the outside, it looks like a lot. And from the inside? Well, take a look for yourself in the video below.

In the video obtained by TMZ, you can see that part of his home looks like a hotel lobby, it has a toilet that plays soothing music, and his closet may be the size of a couple of Toronto apartments. Wow!

Although Drake is most likely super excited to officially move in, it seems like his neighbours aren't. Drake got special permission to build huge fences around his home for privacy reasons and it does make a lot of sense. Brad Rafauli, vice-president of the Ferris Rafauli Architectural Design Build Group, mentioned that, “The amount of people that try to come onto this property during the day and at night is very, very significant,” and “Everyone knows where he eats, where he sleeps, and that has really freaked him out".

It seems like the fence was a great idea on Drake's part. In fact, the mansion is so big that it has enough room for a basketball court. So realistically, Drake never has to go outside again. What a dream!