All the establishment's signs have been taken down. 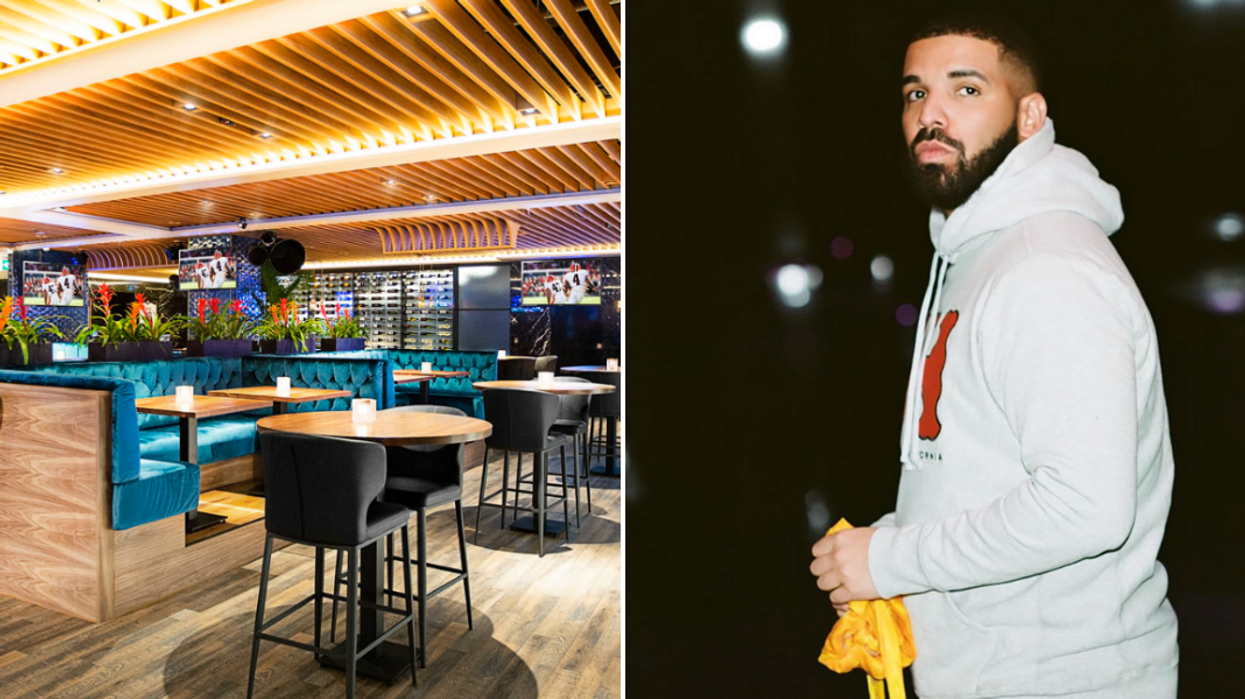 Drake’s international fame has allowed him to delve into all kinds of different industries. He’s dabbled in all sorts of things: acting, singing, producing, and even the restaurant business. Recently, one of Drake’s Toronto restaurant, Pick 6ix Sports, revealed that they were closing their doors forever after a troubling few months.

Restaurant manager Jeff Darby finally spoke out in a statement to the Daily Hive in regard to the fate of the establishment:

“While the restaurant was closed for repairs, the landlord sought to terminate the lease. The restaurant obtained an order permitting it to resume the business, on terms including the payment of the rent during the period it was closed by the flood. Pick 6ix had insurance coverage for the flood, but the insurance company refused to pay the rent that was due, resulting in termination of the lease.”

His statement came after actor and Toronto radio host Maurie Sherman tweeted a photo on February 10 of the restaurant stripped of its usual logos, “The signage from #Drake’s Pick6 bar in #Toronto have been removed!”

The future of the restaurant had been up in the air since last November.

The sports bar is just around the corner from where three of Toronto’s biggest sports teams, The Raptors, Maple Leafs, and Blue Jays, spend their home games.

One look at their Instagram page could tell you that many big wins were celebrated at the pub, including the Raptors' championship game.

However, fans were forced to find another location to spend game nights when Pick 6ix closed its doors due to what their Instagram explained as damage from recent flooding, although the Toronto Star reported signs posted on the doors of the building citing the 6ix God and his co-owner owed over $67,000 dollars in rent.

Going forward, Darby also told the Daily Hive that “Pick 6ix is receiving legal advice with respect to the insurance company’s actions” and are “currently looking at other locations to resume its operations and serving its clientele.”

This isn’t the first of Drake’s Toronto restaurants to close. Back in 2018 his OVO-inspired restaurant Fring's was closed down after dealing with multiple code violations.