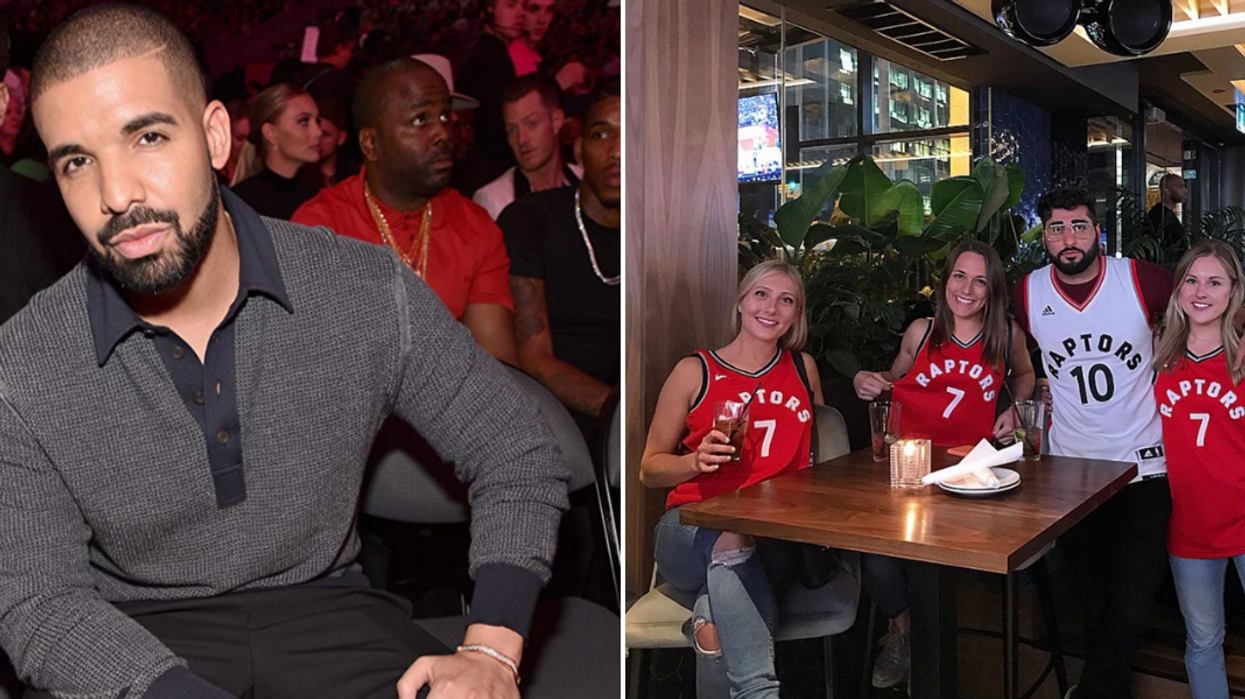 Drake has ventured into all kinds of different projects, from acting, to singing, to producing, he's been dominating almost every aspect of the entertainment industry. Besides his investment in everything Hollywood, his love of sports has also taken him into the restaurant industry. Over the years the Canadian artist has had multiple restaurants located across his hometown but Drake's Toronto restaurant Pick 6ix Sports has announced it's closing its doors with no set date for reopening.

Pick 6ix Sports is a sports bar located downtown, just steps away from where The Raptors, Maple Leafs, and Blue Jays all spend their home games.

While it's close proximity to the Rogers Centre and Scotiabank arena allow for busy game nights, the establishment announced earlier this week that they would be shutting their doors indefinitely.

The reason broadcasted on Instagram blames their closed doors to flooding that also caused the sports bar to close this past March, but the sign plastered on the 6ix god's restaurant door says otherwise.

While the initial shutdown may have had to do with plumping and flooding issues, the notice at the bar front states that the venue owes over $67 000 dollars in rent, which results in an automatic termination of the lease.

While the voicemail recorded on the restaurant's phone line announced a reopening of March 2020, it was recorded before the lease termination notice was posted.

Drake or the co-owner of the restaurant has yet to make a statement about the closing, forcing sports fans to head down the street to one of the many other spots to watch the city's biggest games.