The album has spent 208 weeks on the Billboard 200 chart. 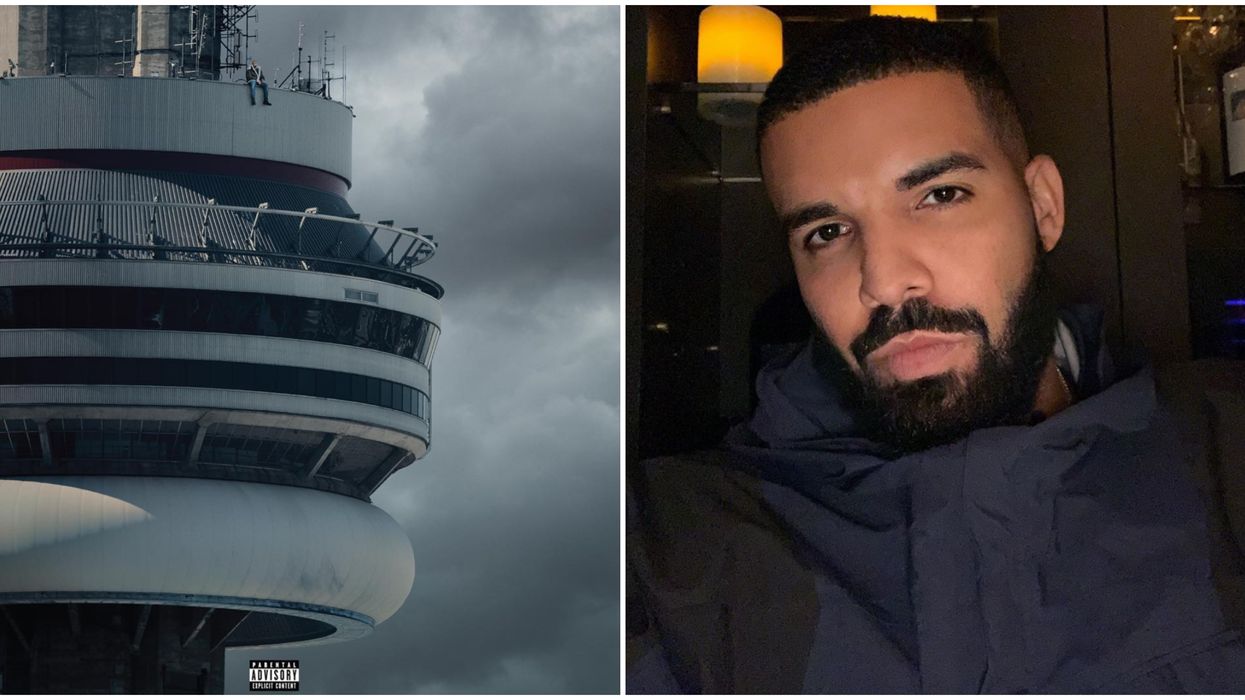 This calls for a celebration! Back in the summer of 2016, Drake’s Views album took not only the charts but also the world by storm. Four years later, the Canadian rapper and his fans are still finding ways to celebrate the hit album and its catchy tracks.

April 29 marked exactly four years since the Toronto-born rapper released his fourth studio album, and in honour of the big day, he released some exclusive footage from the studio on his Instagram page for his followers to enjoy.

“Feel No Ways”, a track that’s beloved by many fans, can be heard playing over footage of Drizzy and friends hanging out in the studio, hard at work on the project that has since risen to great acclaim.

According to Entertainment Tonight, Views reached tremendous success when it debuted back in 2016, topping more than a dozen charts, and receiving more than two-dozen global platinum certifications.

As if all that wasn’t enough, the 20-track album was also nominated for Album of the Year and Best Rap Album at the 2017 Grammy awards, although it lost to Adele’s 25 and Chance the Rapper’s Coloring Book, respectively.

Drizzy wasn’t the only one feeling the Views nostalgia yesterday. Several others took to Twitter to share their thoughts on the album, as well as the many impressive records that the project has broken.

“4 years ago, Drake dropped his Views album. It debuted at #1 on the Billboard 200 giving Drake his 6th consecutive #1 album. It was the first album to reach 1 billion streams on Apple Music and is RIAA certified 6X platinum. Views has now spent 208 weeks on the Billboard 200,” one person tweeted.

In the years since Views, the 33-year-old has released More Life, Scorpion, and singles like “Money in the Grave”, “War”, “Life Is Good”, and “Chicago Freestyle”, among others.

As of late, the 6ix God has been teasing that a new album is on the way, although no title, tracklist, or release date has been confirmed yet. In the meantime, at least we have Views to hold us over!