She comes from a musical family! 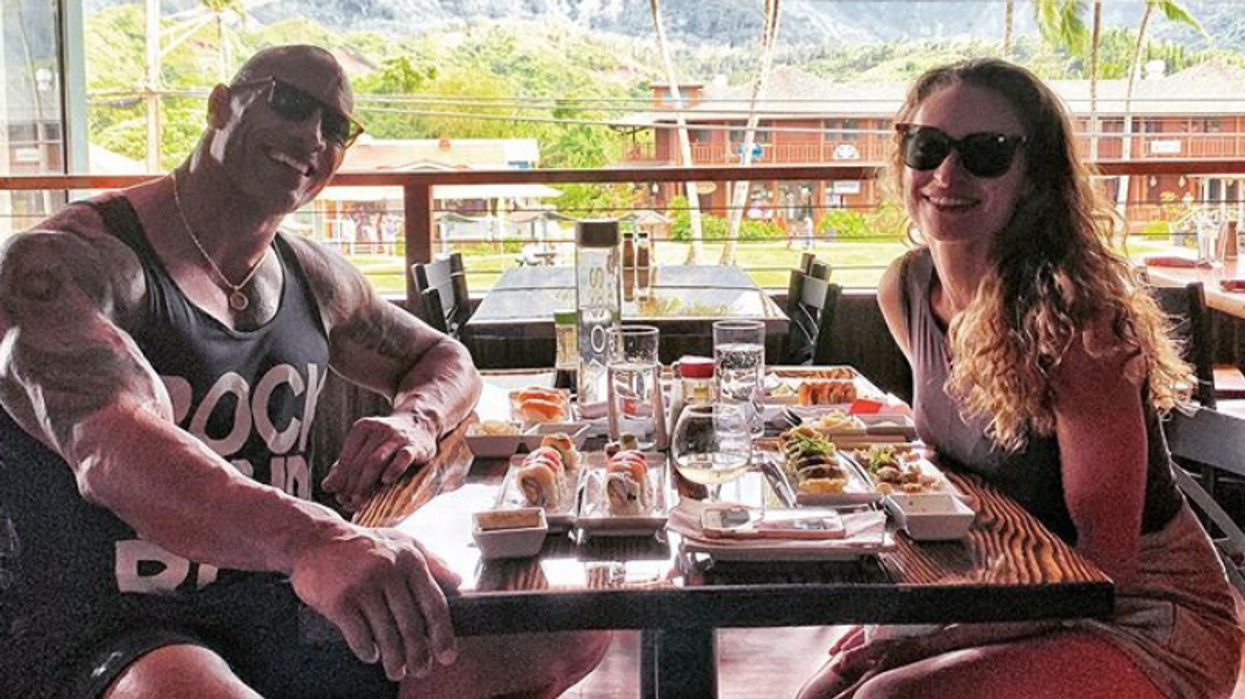 Dwayne Johnson has been absolutely crushing it this year, making the "Coolest Dads of 2019" list, the "Most Powerful People In Entertainment" chart, and this week he released his own tequila line. On top of all that, he recently got married to his long term girlfriend, Lauren Hashian. The two had a beautiful summer wedding in Hawaii that they kept small and private. Dwayne Johnson's wife, Lauren Hashian, has a pretty quiet but really interesting life.

Hashian was born on September 8, 1984 in Lynnfield, Massachusetts to parents Suzanne and Sib Hashian.

She's Been In A Relationship With Johnson For Over A Decade

Hashian met Johnson in 2006 when he was filming The Game Plan, and they started officially dating in 2007, the same year he officialized his divorce with Dany García. They dated for 12 years before tieing the knot this year on August 18.

She Has Two Daughters With Johnson

Hashian and Johnson had their first daughter, Jasmine, in December 2015 and their second daughter, Tiana Gia in April 2018. Hashian is also the stepmom to Johnson's 18-year-old daughter from this first marriage, Simone Alexandra.

She Put Off Their Wedding Until After Her Pregnancy

Johnson told Entertainment Tonight, that he and Hashian originally wanted to get married in 2018 but then fell pregnant with their second child. He said that she didn't want to be visibly pregnant in their wedding photos, so they put off the wedding until their daughter was born.

She's The Daughter Of A Musician

Hashian's father was Sib Hashian, the drummer of the American rock and roll band, Boston. He died in March 2017 at 67-years-old.

She Has A University Degree

Hashian has a Bachelor of Arts degree in public relations and communications which she received from Emerson College in Boston.

In an interview with Coveteur, Hashian told them that she came from a "musical family" but didn't think she would follow the same path as her father. It was only when she was in university that she became friends with people who were into creating music which jumpstarted her interest in it. She described her genre to Coveteur as "R&B undertone to everything, and it goes from pop to hip-hop to trap." Hashian currently only has two songs called Samson and Go Hard which can be found on her Spotify and YouTube accounts.