The Rock explained he was cooking up a love potion. 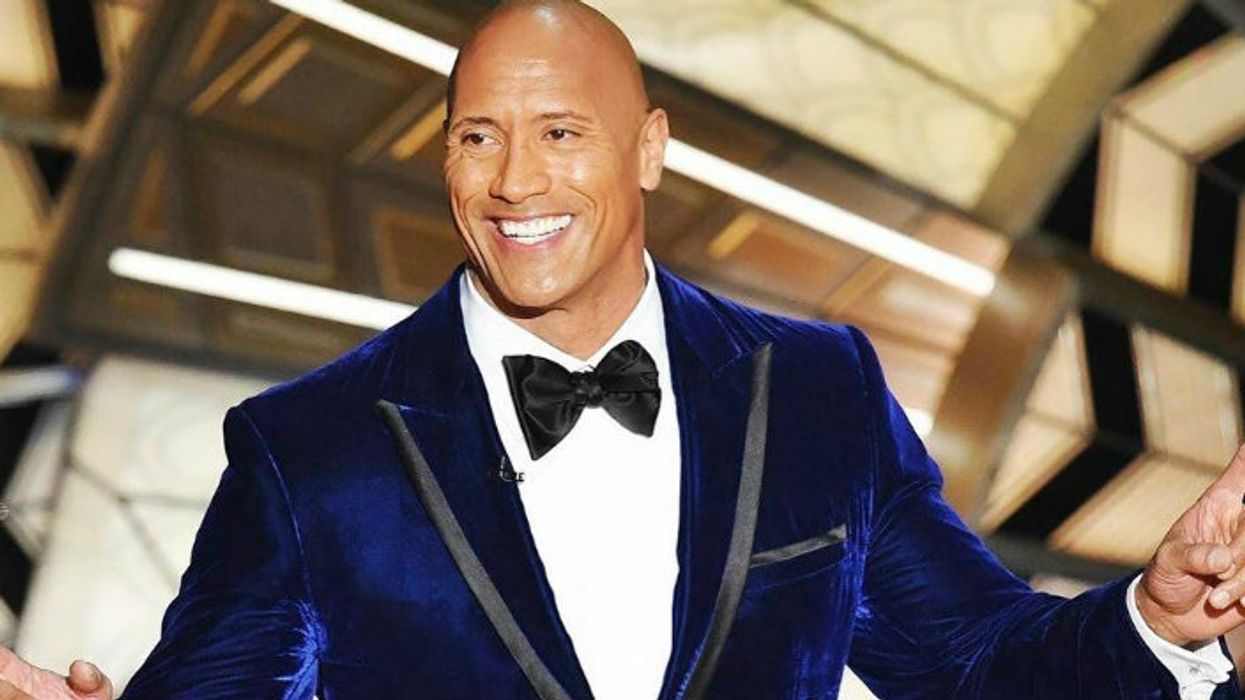 Dwayne Johnson, commonly known as The Rock, has played many characters, on-screen and in the wrestling ring. Now, the actor has revealed his latest role was to play Cupid while filming two of his latest projects.

During 2017, The Rock was working on two big reboot projects and it may have been the spark that led to Nick Jonas and Priyanka Chopra's relationship. Johnson explained that while working on both Baywatch and the second Jumanji he managed to get to Chopra and her new boyfriend Jonas together. The back to back projects must have led the couple to become part of the same inner circle and hit it off!

Sadly, he didn't share all the details of how the two met, but the couple did attend the Met Gala together in 2017. Chopra has explained in the past that the only reason they attended together for fashion reasons, both of them were wearing Ralph Lauren.

READ ALSO: Fans Are Hating On Priyanka Chopra For Her Public Romance With Nick Jonas And Here's Why

“Well then, I take credit. Baywatch and Jumanji. I did it, yes. If they’re happy,” he explained. The couple has been spotted flying around the world together, with Jonas recently travelling back to India with Chopra for a family wedding. The actress also joined the Jonas family for a wedding in Atlantic City back in June.

There's no doubt that The Rock probably talked up his castmates, proving once again that Dwayne Johnson is the ultimate nice guy of Hollywood.