Presenting the case for a better work-life balance. 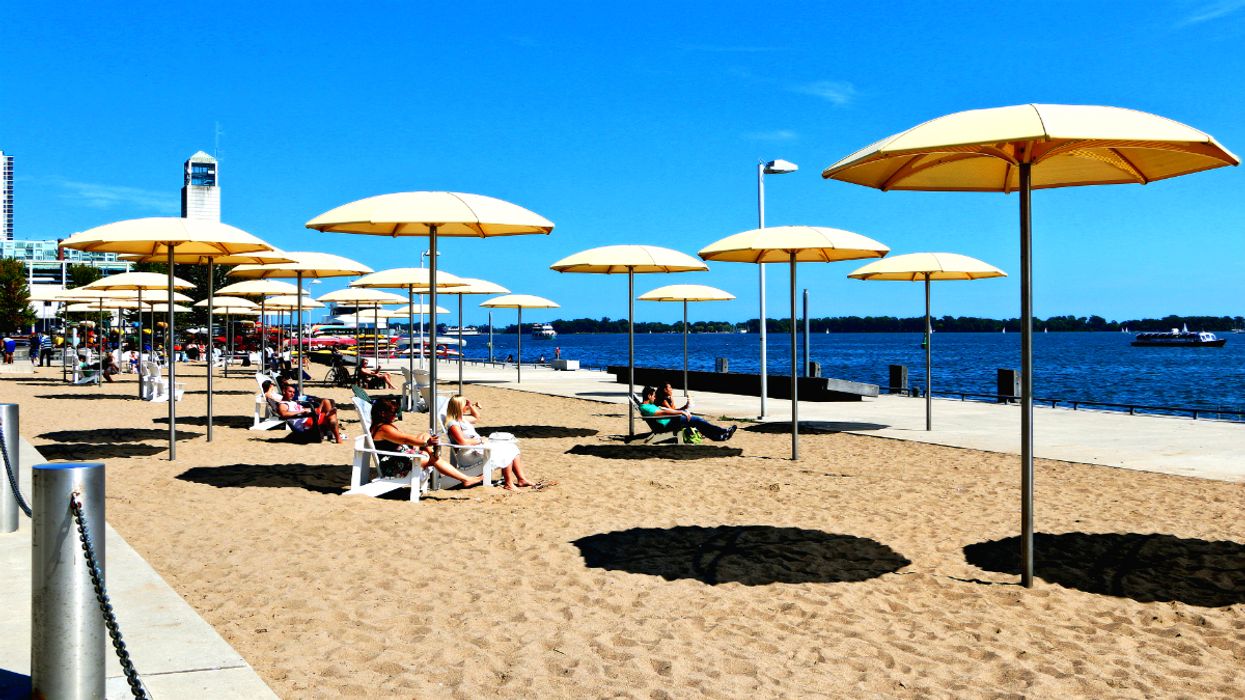 The sad reality of life is that most people spend the majority of their time working to make a living than actually living. Finding a delicate work-life balance is tough, especially when modern labour standards restrict employees to a schedule that is often non-negotiable.

But a new era for the workplace is on the horizon; one that involves greater freedom for workers to spend less time in the office and more time enjoying life. Linda Nazareth, a Senior Fellow for Economics and Population Change at the Macdonald-Laurier Institute, wrote an opinion piece for The Globe and Mail, where she explains that now may be time to consider shortening the five-day work week:

"Working a 40- or 35-hour work week is merely an arbitrary choice and it may well be that this is the time to debate whether it is one we opt to keep." Nazareth provides examples of various companies around the world that have begun implementing shorter work weeks. She tells of a case in Germany, where workers under the IG Metall union went on strike over work hours. The agreement reached at the end of the strike allowed some workers to choose to work 28-hour work weeks for up to two years. They willingly accepted, even if it meant giving up a substantial raise. She also discusses a company in New Zealand called the Perpetual Guardian, which is testing an arrangement where workers would work only four days a week but get paid for five days of work. The idea was conceived as a way to improve employee satisfaction and productivity in the workplace, and if the arrangement proves successful, it will be implemented company-wide.

Nazareth thinks shorter work weeks haven't yet caught on in North America because workers here may have different priorities.

"Working shorter hours has never been a favoured option here for various reasons. One is that people prefer to take money over leisure, so you would never choose shorter work hours. The other is more cultural, reflecting the reality that more face time typically marks you as a more committed employee."

But things are definitely changing in the western work world. Nazareth thinks that the fact technology has made it possible to do more in less time makes the case for shorter work weeks even stronger. The number of physical hours spent in an office no longer directly reflects how much a person actually works.

"Granting shorter work weeks may not cost employers as much as it may seem, on the surface anyway," Nazareth adds.

Canadians across the country have been pushing for 4-day work weeks and 3-day weekends for several years now. They have taken to both forums and petitions to show support for the idea, and are still hoping it will become a reality someday. Perhaps just as Nazareth says, that day may actually be sooner than we think.