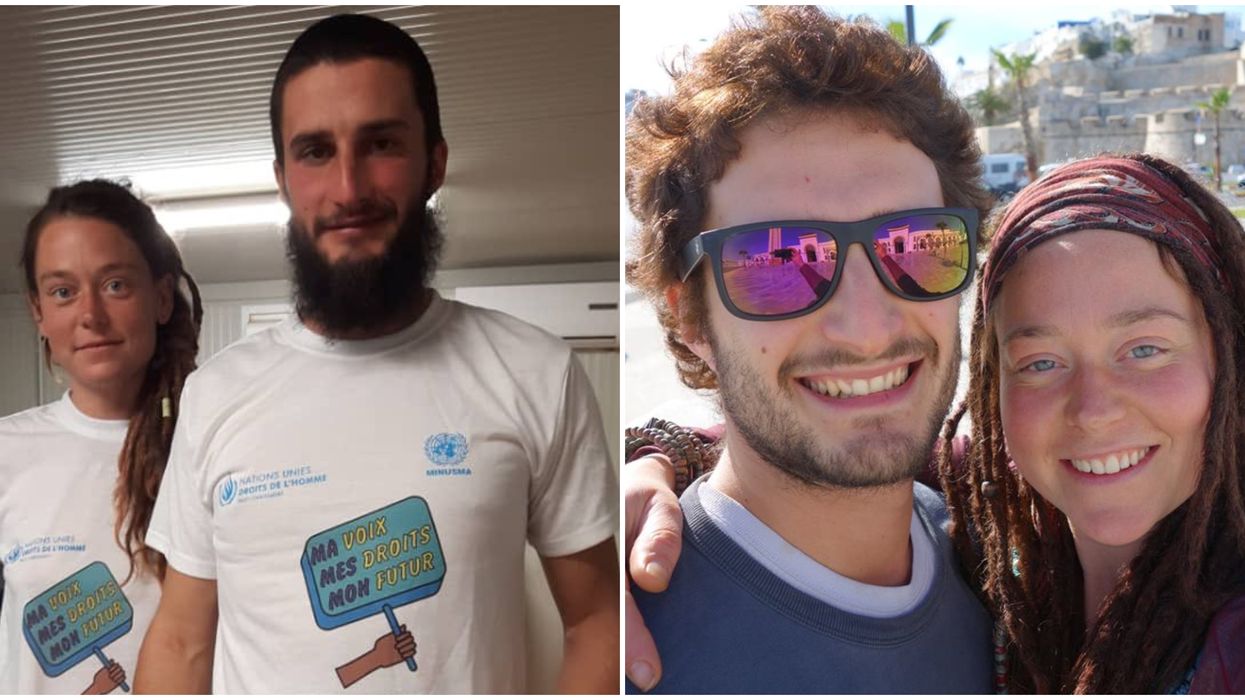 Finally, 15 months after disappearing in western Africa, a Quebec woman in her 30s was found. Édith Blais and her travel companion were freed from captivity and found alive and safe. The government of Canada is asking for people to respect the privacy of the woman and her family.

François-Philippe Champagne, the minister of foreign affairs, announced that Blais and Luca Tacchetto, her Italian travel partner, are now safe after he spoke to them on the phone.

"Canada is very relieved to confirm that Édith Blais and Luca Tacchetto, who had been kidnapped in Burkina Faso, are now free from captivity," he said in a statement.

Now in neighbouring Mali, the pair are getting all the support that they need after disappearing in December 2018.

According to the CBC, the Canadian government had not previously said that the pair was kidnapped but now it has been confirmed.

He also thanked the governments of Burkina Faso and Mali, the United Nations Multidimensional Integrated Stabilization Mission in Mali (MINUSMA) and the Canadian Armed Forces for assistance, cooperation and support over the last year and three months.

Mahamat Saleh Annadif, the head of MINUSMA, told the CBC that preliminary information suggests that the pair escaped their captors before a civilian vehicle found them.

They were then taken to a United Nations camp.

Blais, from Sherbrooke, Quebec, had been travelling with Tacchetto by car through southwestern Burkina Faso on their way to Togo to do volunteer work.

They both disappeared and nobody had heard from them after December 15, 2018.

"The Government of Canada will continue to engage Mali and Burkina Faso at the highest levels, and will work with international partners to pursue those responsible for this crime and bring them to justice," Champagne said.

No details have been released yet about their conditions when they were found, exactly what happened to them or when Blais will be coming back to Canada.