10 Best Moments That Happened In Edmonton In 2016

The best of all time. 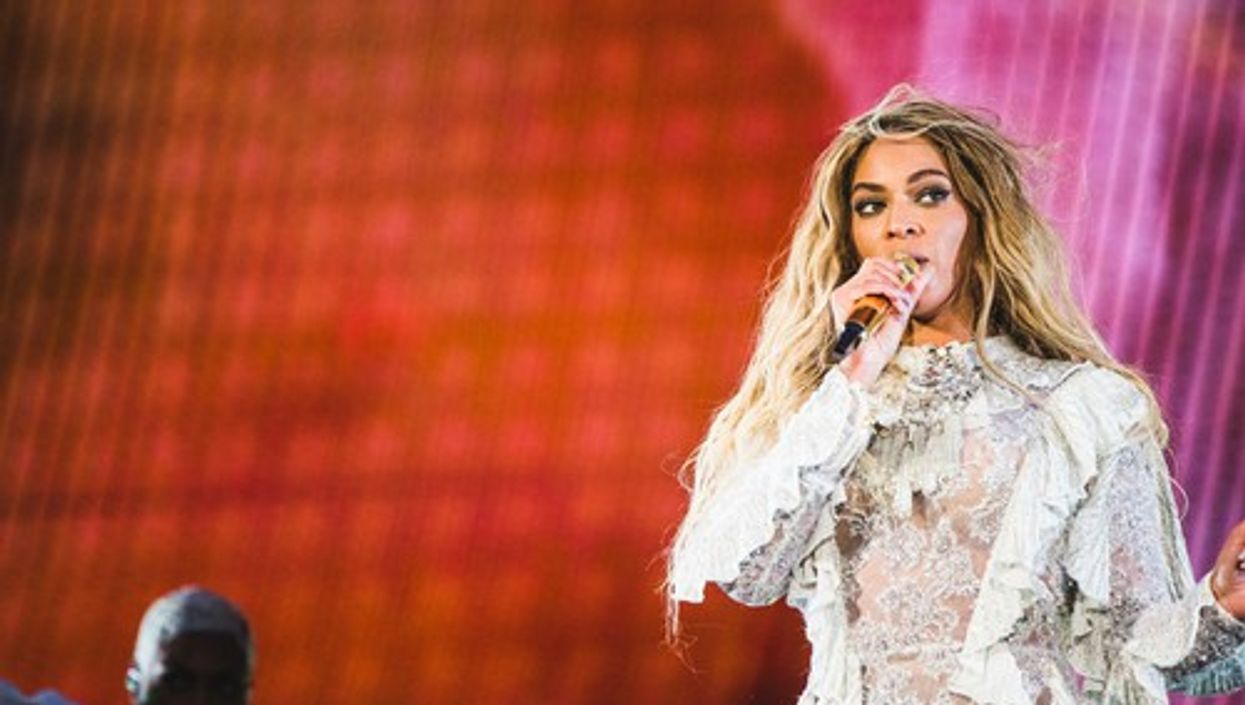 With 2016 coming to an end, it's safe to say that Edmonton was filled with good moments and bad ones, but we are not going to dwell on the bad. What's the point? The last thing us Edmontonians want to be is miserable. So to cheer you guys up, we wanted to create a list of moments that we all witnessed and can look back on even when 2017 comes around the corner. Thanks to modern technology, Edmontonians managed to capture these moments and share them with the world via Instagram. So if anything, you should thank yourselves for capturing such glorious moments!

So why not begin the reminiscing period early and check out 10 great moments that took place in Edmonton during the year 2016. Edmonton came to slay this year in terms of music events, grand openings, and some cool facts. Now remind you that this list comes in no particular order so try not to spend too much time ranking each moment, just reflect!

Bey Coming To Slay... In The Rain

When it was announced that Queen Bee aka Beyoncé was making a stop for her Formation Tour, everyone and their mom snagged tickets for her show at Commonwealth Stadium May 20th. We were all ready to witness slayage on a 100 until we woke up on the morning of the concert to heavy rain and dark clouds. We were all left with the question as to whether or not the Queen Bee was gonna cancel but then we remembered that its Beyoncé and she can slay in any weather. And that's exactly what she did that day and we got to witness it all!

The Opening Of Rogers Place

This year we said good-bye to Rexall Place and hello to Rogers Arena on September 8th. Located on 104th Ave, this arena is now the focal point of Edmonton Oilers games, music concerts, and even a grand casino. With over 9,000 seats and even more space to walk around, Rogers arena serves as Edmonton's ultimate entertainment spot! Be sure to bring some extra cash for the foods and beverages are a little on the pricey side.

October was cool until November began to feel a lot different from what we were used to in terms of weather. November blessed Edmontonians with temperatures of 16°c+, sure there were a few breezy moments, but that didn't stop us from rocking our leather jackets and enjoying River Valley walks.

Drake... Back To Back

This year has been exceptionally great in terms of concerts in Edmonton. Since Rogers Arena opened Downtown, a great variety of musical acts have come to Edmonton, even for a two-night stay. When Canada's own ChampagnePapi aka Drake added Edmonton to his Summer Sixteen Tour, we all freaked out. You'd think the man would have one concert and be on to the next city, but he loves Edmonton so much that he added a second date and brought along the rapper Future. What a perfect end to summer sixteen!

With the opening of Rogers Place back in September, alot of Edmontonians were expecting big music acts to stop by for a night and shut the city down. Well, we weren't left hanging for controversial rapper Kanye West announced the dates for his Saint Pablo tour and well, Edmonton was on the list! The last time Ye came to Edmonton was in May 2008 for his Glow In The Dark tour. He performed on October 15th and didn't disappoint! Perfoming on a floating stage that went over the heads of everyone in the mosh pit below while everyone around ultralight beams shined throughout the show. It's easy to say that we lost count of the number of Yeezys and Saint Pablo tees that we saw that night. Thank for the show Ye!

Grand Opening Of The Rec Room

2016 also marked the grand opening of a 2-level, 5500 square foot entertainment center filled with 140 amusement games, a bowling alley, table tennis and air hockey and, a main auditorium for comedy shows and local music acts. No more having to wait until K-Days to play games, just hop on over to the Rec Room for it will serve all your needs in terms of entertainment.

One Night Only Films At Metro Cinema

Instead of catching the latest hot movies at your local Cineplex Odeon, why not catch a short film at Edmonton's Metro Cinema for a more old-school vibe. If you're an art-lover, you may have come across JEAN-MICHEL BASQUIAT: THE RADIANT CHILD this past November. Be sure to check out their Instagram account for upcoming films for there are some that you don't wanna miss!

The Taste Of Edmonton Goes 90's

Rain or shine, this event never fails! From July 21-30, Edmontonians gathered at Churchill Square to indulge in the most savoury foods from Edmonton's hottest restaurants and food trucks. But what made The Taste of Edmonton so special this year was that Canadian pop duo Prozzäk took the stage and took listeners down memory lane performing songs such as 'Sucks to be you, 'Strange Disease', and 'Europa.' Judging by the photo above, this was a big turnout for Edmonton!

The beginning of December marked the grand opening of CRASH Hotel, a boutique styled hotel that contains a variety of rooms, each with different themes. You think we're lying when we say that there's a Mojito room and a room with a wall made entirely out of vintage suitcases. Located directly across from Rogers Arena, this hotel is guaranteed to attract the millennial crowd for the hotel is also connected to Denizen Hall and the Crash Cafe. Perfect spot to go and get your party on!

Holy fried chicken frenzy! We kid you not, the wait was two hours, if not more, just to get first dibs on the franchise's infamous fried chicken. And according to Edmontonians, it was worth the wait! From original crispy, BBQ, onion lover, garlic soy and more, we don't think the hype will ever die down!