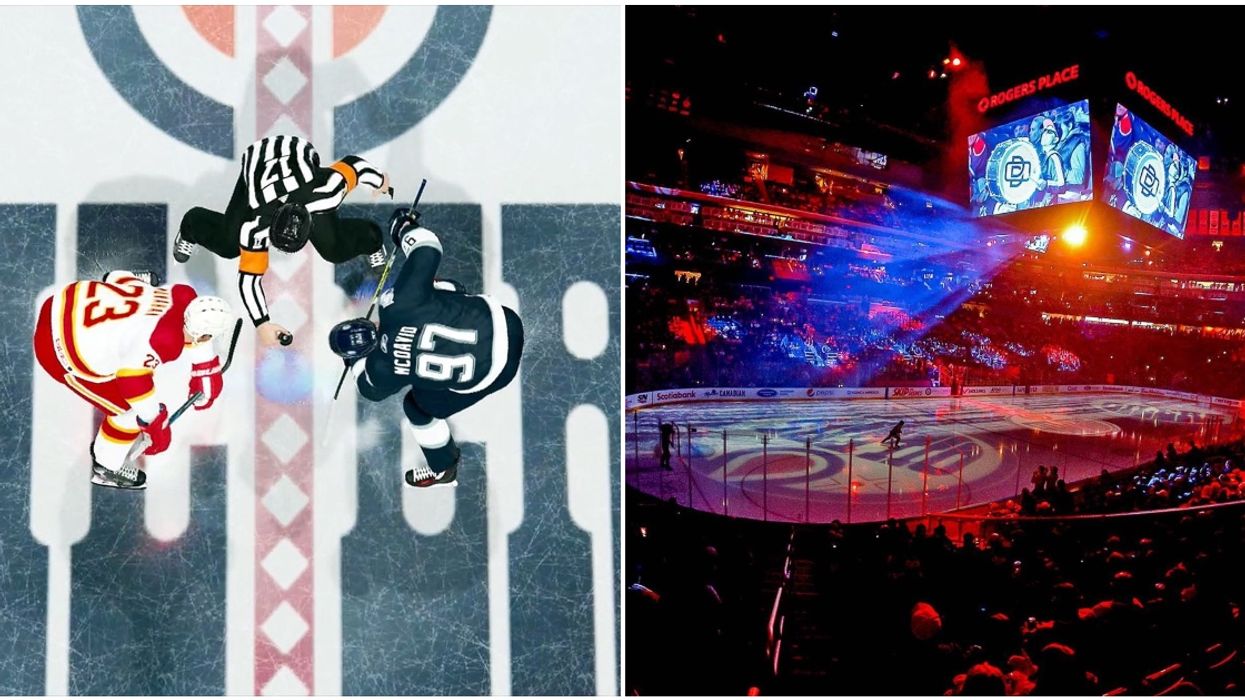 The world's major sporting events have been put on hold for the foreseeable future because of the COVID-19 pandemic. This includes the NHL. But according to ESPN, officials are looking into holding the 2020 NHL playoffs at regional rinks. One of the sites under discussion is Edmonton. At this point in time, it is strictly rumoured, but here's hoping.

One month ago, the NHL officially suspended the season due to COVID-19.

While some people are still trying to get over this loss, we may have some good news for hockey lovers out there — in other words, all of Canada.

ESPN has reported that the NHL is shifting its focus away from looking into hosting the remainder of the season at neutral sites and is now looking at restarting the 2019-2020 season at regional league arenas.

Neutral site rinks, according to ESPN, are rinks in less-populated locations that weren’t affected by COVID-19.

NHL sources told the news outlet that the idea of restarting the season at neutral sites never got off the ground and running due to problems with player accommodation, facilities for the league and team staff, and the inability to bring broadcasting crews to cover the Stanley Cup playoffs.

Due to the complications, the league has now switched gears and is looking to use regional rinks.

Using regional areas would allow for the teams to potentially finish their seasons. They could even do it in arenas they're used to.

While it's just rumours and speculation at this point, three rinks are being considered. This includes the home rinks for the Edmonton Oilers, Carolina Hurricanes, and the Minnesota Wild.

Despite the pandemic, the NHL is planning on finishing the remaining season.

While nothing has been officially confirmed, ESPN has reported that Florida Panthers president and CEO Matthew Caldwell stated that the NHL was discussing restarting the season in the summertime.

This could be good news for the athletes as many Canadian players are beginning to go a little stir crazy.

ESPN has confirmed that prior to the NHL being postponed, there were 189 games remaining in the season.

WGRZ has reported that the NHL currently has all players self-quarantined until April 30. This could be up for extension, although, nothing has been announced yet.