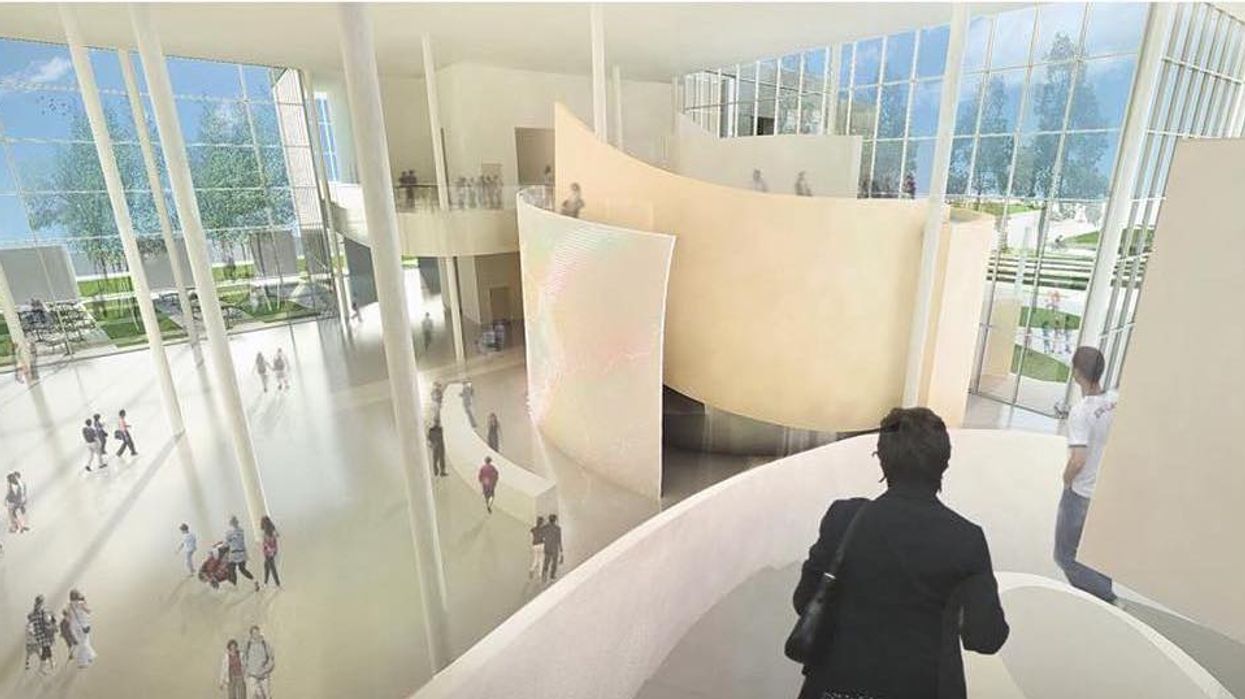 Anyone who takes a trip to Edmonton knows that Downtown is where it's at. This is true for most cities, but Downtown Edmonton just so happens to have some particularly amazing recent projects that make it stand out from the rest.

Sure, Whyte Ave is cool and all, but sometime when you're in Edmonton you want to check out something new, like a museum, or a library! Lucky for you, this list contains both of those, and a few other not only cool, but also absolutely stunning spots that you need to check out on your next visit Downtown.

These places are all unique in their own ways, and that's what makes them so amazing. The historic Gibson Block and Fairmont Hotel will take you back in time, to decades before you were born, and the futuristic, sci-fi-esque Stanley A. Milner Library will transport you into a vision of the future.

There's no arguing that Edmonton is a diverse city, and a trip to any of these places will prove that to you! Just make sure to bring along your camera, because you'll totally get some picture-perfect shots to spice up your Instagram feed! Admittedly, the Winspear Centre is already a beautiful spot. Believe it or not, it's actually about to get even better! A 53 million dollar expansion is in the works, which will replace a current parking lot with a 600 seat theatre, as well as the addition of a community-orientated creativity centre for you to enjoy. If you weren't one for hanging out at school before, you may just be now. Allard Hall is the newest building in MacEwan University, and we're sure you'll agree with us when we say it's architecturally stunning. The building is full of natural light and includes new dance studios, a hangout area for students, and an amazing recital hall to name just a few.

Maybe it's just me, but I find that I can be so much more productive in a beautiful space like this. The Stanley A. Milner Library, formerly the Edmonton Public Library is currently under construction, and should look just like the picture above. You can expect to see a design that's similar to an atrium, with amazing features like a culinary centre, as well as a video "stimulation wall", displaying content from creative Edmontonians. Yet another long awaited renovation is the Royal Alberta Museum. The new design will have a gorgeous, well lit, open concept, bringing spectators in for far more than just the exhibits. It's set to re-open sometime this year, and you can track the buildings amazing progress with the hashtag #ramWOW!

If historic buildings are your thing, The Gibson Block should most definitely be on your radar. There are very few flatiron buildings that still exist in Canada, and this is one of the last! It makes for really cool pictures, but it also holds a variety of shops for you to check out! A day at the Fairmont may just leave you feeling like you've stepped out of a fairytale. It was built in 1915, but has somehow managed to maintain it's charm and beauty, even after all these years. It also boasts 198 super classy guest rooms, and one of the classiest and most delicious restaurants in the city!