9 Round Trips From Edmonton For $500 And Under

Staycations are so over-rated. 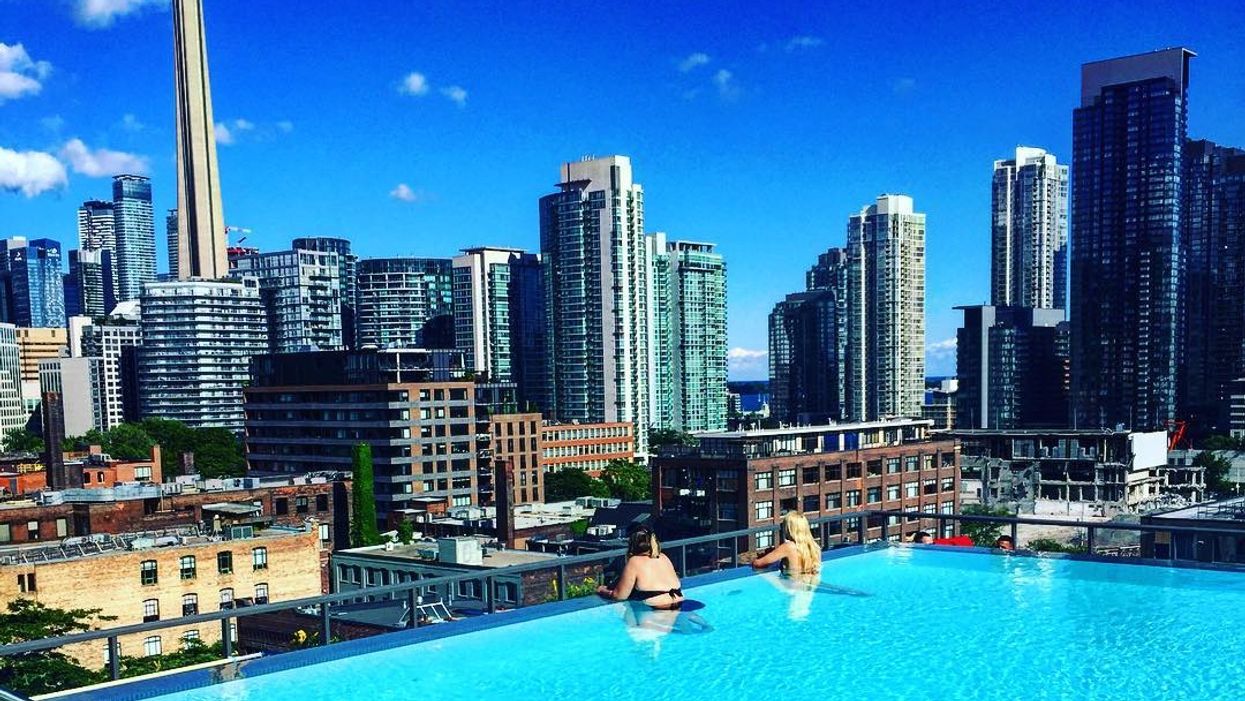 Delicious food, incredible experiences, amazing views, and the chance to be anonymous in a new city. What's not to love about vacation? No matter what time of year it is, it's always refreshing to step back from life for a couple days and relax somewhere new.

READ ALSO: 12 Things To Do In Edmonton If You're Too Broke To Travel

Unfortunately, for many of us, the cost is simply too steep. Paying for airfare, hotels, Uber rides, food, and excursions can leave your bank balance very low. We've managed to find some super cheap flights out of Edmonton though, so you can leave your financial worries behind, and treat yourself.