A Canadian Man Is Actually Listing His House For Just $1

A man in Edmonton Alberta just listed his home for only one dollar. 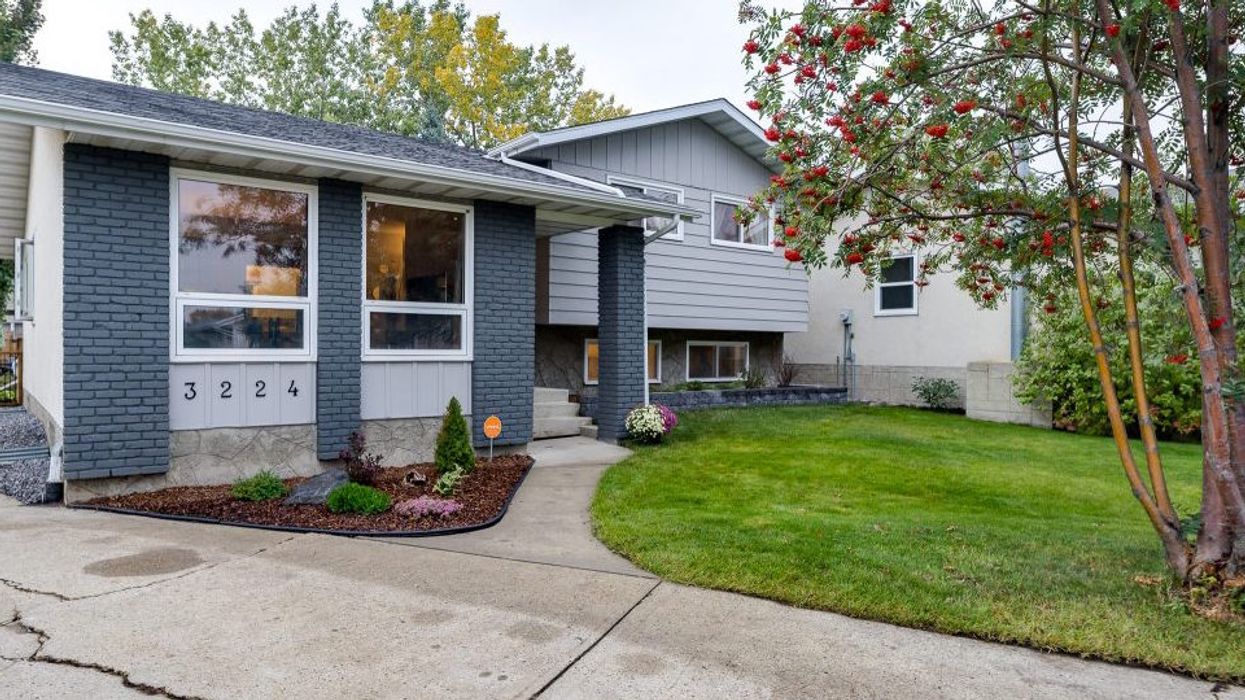 There's a new listing for a house in a Canadian city and it's listed at a price you probably would have never thought could be real. But it's totally legit, a house in Edmonton is currently listed for just $1. That's even lower than a Timmy's Iced Capp or a box of Timbits.

READ ALSO: A Studio Apartment Is Listed At $2,100 Per Month In Vancouver And It's Literally The Size Of A Closet

A house in Edmonton, Alberta was put on the housing market for $1. The house isn't even an old, tear down property located in the middle of nowhere – it's a nice, cozy family home that is renovated with updated finishings and a cute, newly updated backyard.

This four bedroom, four level split house is definitely not a bad place to call home, and no doubt worth more than $1. Buying an entire house for just $1 would obviously be a dream, but unfortunately, it's not one that is ever likely to come true.

“We’re going to be accepting bids, starting at $1,” real estate agent Calvin Hexter told Global News. “We’re accepting the highest bid, as long as it makes the most sense to the seller.” According to Global News, the agent is aiming to stand out in a buyer's market that is filled with listings and bring some excitement. Well, it's safe to say his idea has definitely caught the attention of many.

Even though the house is obviously not going to sell for just one dollar, and is sure to have much higher bids, the realtors sure know how to bring widespread attention to the house.

READ ALSO: This Torn Down House In Vancouver Is Selling For Jaw-Dropping $3.9 Million Dollars

If you want to see more photos or details of the house, check out the listing on Mogul Realty Group here.