You need to book before March 5 at midnight! 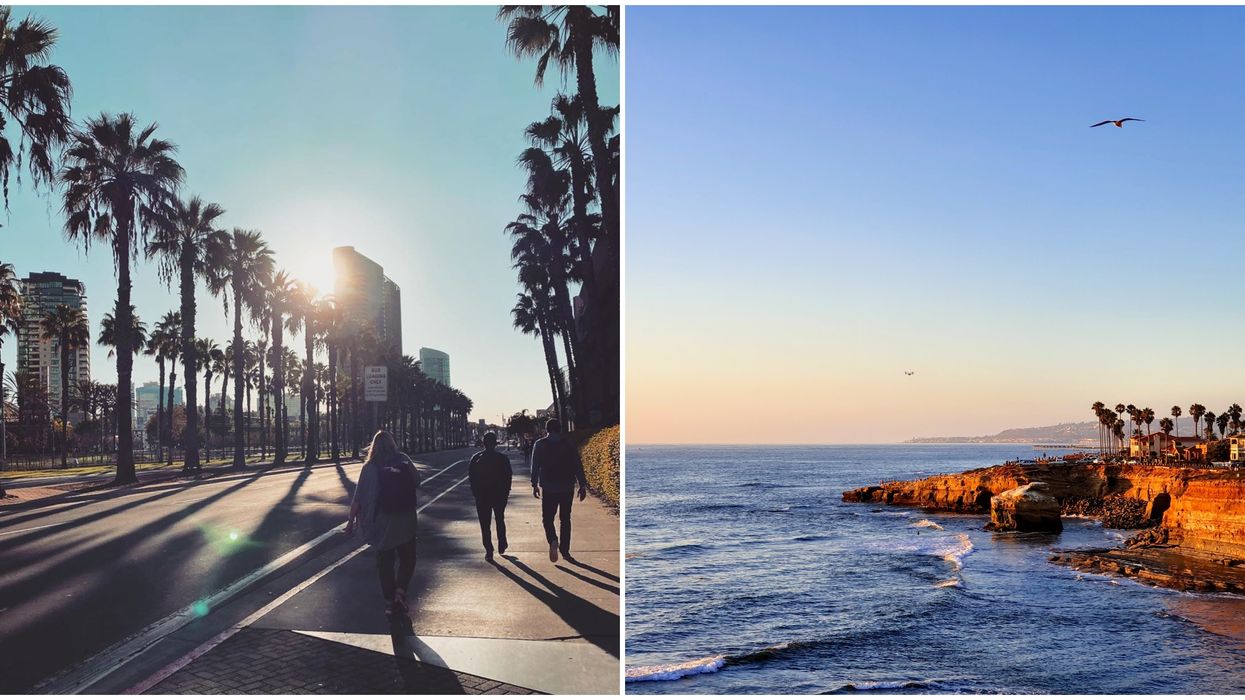 For any Albertans feeling like this winter will never end, we have just found a flight deal that might turn your day around. Budget airline Swoop is advertising some ridiculously cheap flights from Edmonton to San Diego, California. Just think about it. The temperature in San Diego is currently 18 C which sounds like a total dream compared to Edmonton’s 4 C.

Swoop says it can fly you to sunny San Diego, in southern California near the Mexican border for prices as low as $99.

If you’re tempted, you better act fast. The sale, which includes flights between March 28 and May 27 this year, ends on Thursday, March 5, at 11:59 p.m. local Edmonton time.

To entice you further, according to AccuWeather, temperatures in San Diego should reach the mid-20s by late May.

And the city offers more than just its fine weather. San Diego has a mouth-watering array of restaurants to choose from, it is a surfers’ paradise with lots of other beach activities on offer, and even if the city itself isn’t for you, there are some great Californian road trips you could take.

Maybe if nothing else, it might be fun to say that you have been to the setting for Will Ferrell’s legendary 2004 comedy Anchorman, or visited the hometown of rock band Blink-182.

Here’s How To Get The Deal

It seems to be pretty straightforward to find the cheapest flights.

A quick glance shows that some of the $99 Edmonton-San Diego flights are available in May.

It will probably cost a little more than that price (around $129) for the return journey.

You’ll see that Swoop is also offering a number of other cheap flights from Edmonton.

But Mazatlan in Mexico is a bit more expensive, with prices starting at $149.

And while Kamloops and Winnipeg are cheaper, with prices starting at $49, they are maybe not quite exotic enough.