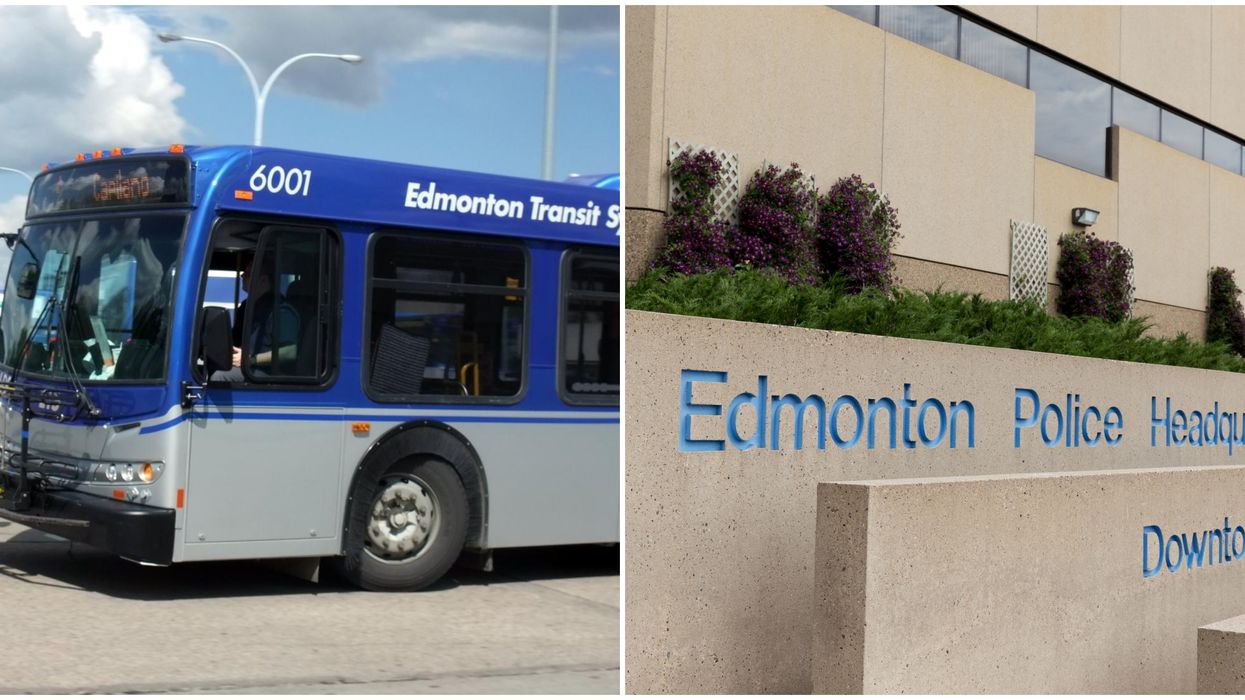 Getting arrested for coughing is now a thing, and it's not exactly uncommon. On Sunday, April 5, Edmonton Police arrested a man for coughing on a bus driver during an altercation. During his subsequent arrest, the individual revealed that he had tested positive for COVID-19 in Alberta.

While most of us have been encouraged to stay at home and follow social distancing guidelines, this 38-year-old man took it upon himself to break self-isolation and get into a public argument with a transit worker.

The Edmonton Police Service shared all the details in a recent news release about the incident. Their Southwest Division members were called to an assault call by the Southgate Mall at around 12:30 p.m. on Sunday afternoon.

When they got to the scene, they learnt that a few Transit Peace Officers were trying to apprehend the suspect when the coughing ordeal took place.

The individual, who's since been identified as Daniel Black, was involved in a physical altercation with another passenger on the bus.

The bus driver noticed the altercation, pulled over, and stopped the bus. At this point, Black walked up to the front and entered the bus driver's enclosure, after which he "repeatedly coughed" on the driver.

The police were notified that Black also coughed on a number of Transit Peace Officers over the course of his arrest. After getting arrested, Black confessed that he had tested positive for the COVID-19.

The police have not been able to confirm yet whether the man really has the infection or not.

Being that Edmonton Police have already made it clear that they intend to enforce public health orders issued by the province, Black's been charged with multiple counts following his arrest.

The charges include two counts of assault, an assault of a Peace Officer, and "an individual contravening an order of the Chief Medical Officer under the Public Health Act."

Alberta has already announced that anyone found not following social distancing could get fined by a number of police authorities. Some of the fines could go as high as $500,000, as laid out in the Public Health Act.

Since this particular individual had tested positive for the novel coronavirus, he needs to be under mandatory self-isolation for a period of 14 days.

It seems like he didn't get the memo. As a result, Black is now currently scheduled to appear in a court hearing on Tuesday, June 16, 2020.

Black isn't the only one in the province who got into some coughing trouble this week. On Thursday, April 2, a man from Lethbridge, Alberta was also arrested for deliberately coughing on a peace officer during his arrest.

Deliberate coughing has been reportedly occurring in other parts of the country as well. A 24-year-old Ottawa woman was also arrested for intentionally coughing on a police officer just a day ago.

Let's hope the cops in the country have adequate gear to protect themselves because it seems like some civilians are resorting to some pretty gross methods to threaten them.

At the end of their press release, EPS reminds the public that their authorities, including the peace and bylaw officers, are authorized to issue fines.

And if residents want to snitch on others for not self-isolation, there is a platform just for that purpose.