It flew across north-central Alberta! 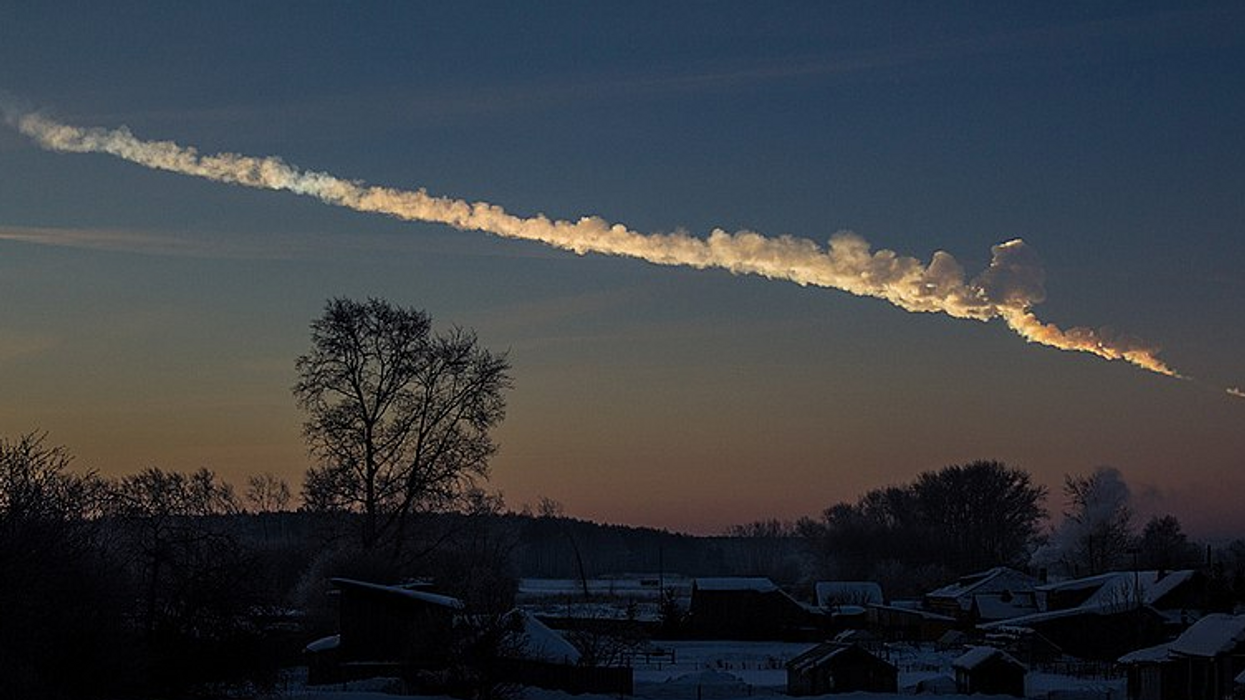 In the late hours of Saturday night, the skies over Edmonton lit up as a massive fireball flew across the area. Many residents were able to spot the shining light that was almost as bright as the sun, as it made its quick appearance in the atmosphere. Since then, amazing videos of the event have been surfacing on social media.

A fireball, which according to NASA, is a bright meteor that can be seen over a wide area of land, was caught lighting up the skies over Edmonton at around 10:30 p.m. on Saturday night. It was reported by the Edmonton Journal that the sightings were reported throughout Alberta, being spotted throughout cities such as Wabamun, Edmonton, and Vilna.

The fireball was actually recorded to light up the skies of north-central Alberta with a light that was said to be brighter than a full moon, and almost as bright as the sun.

Since the incident occurred, video footage shows what appears to be a ball of fire traveling across the sky, hence a reason for why it's actually a "fireball".

As you can see from the videos, the fireball is so bright that appears to almost submerging the area in daylight, even though it was late in the night.

When it comes to fireballs, it's quite often that the fireball will explode at the end of its flight. This can often launch meteorites towards the Earth, allowing some rocks to hit the ground on our home planet.

However, according to the Weather Network, it still may be too early to find pieces of last night's object, if there are any.

This isn't the first time that a fireball has been spotted over Canada this summer. In July, a massive fireball was also spotted falling from the sky in Ontario.

It was predicted that meteorite fragments from this fireball hit the ground in Bancroft, Ontario.