These folks are determined to get their free chicken. 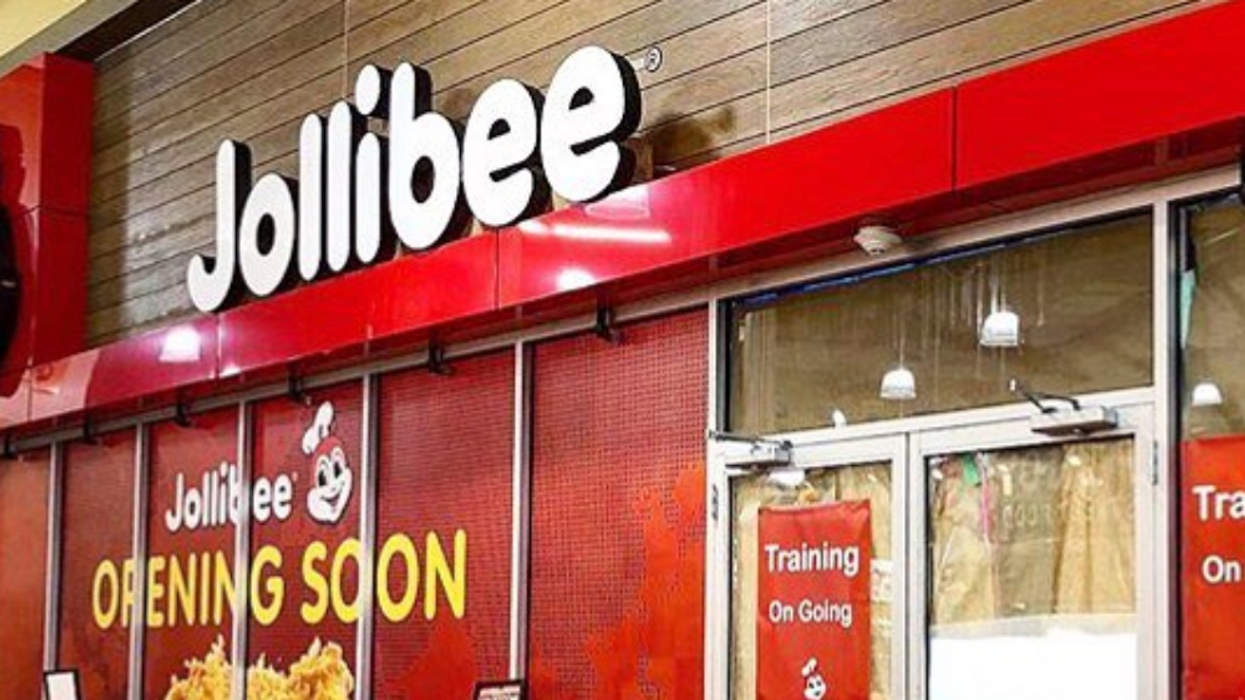 They say waiting in line is Toronto's favourite activity, but Edmonton is now giving Toronto a run for its money. People have been camping out in anticipation of today's opening of the beloved Filipino fast-food joint in Alberta. The new Edmonton Jollibee opened its doors this morning, Aug. 16 at 7 a.m. to a crowded line of over 100 campers waiting for some fried chicken.

The first guy in line was there on Tuesday, days before Jollibee's opening, with a complete setup of camping gear and fold-out lawn chair. Earlier this week, Narcity reported that the first 50 people at the Edmonton location will get a free bucket of chicken a month for a year if they spend more than $25. Looks like the people got the news loud and clear, judging by the lineup photos!

Jollibee is often referred to as the Filipino McDonald's, serving up burgers, fried chicken and spaghetti as the main items. People are here for it, eager to try the novelty of Filipino fast food.

Jollibee has two locations in Winnipeg, one in Toronto, Mississauga, and now, Edmonton. They plan to open 100 Canadian locations by 2023. It seems as though people cannot wait.

We hope all those dedicated campers are now having the best day after their hard-earned first Jollibee meal. The first guy in line had this to say: