He was so surprised, he didn't claim his winnings for months. 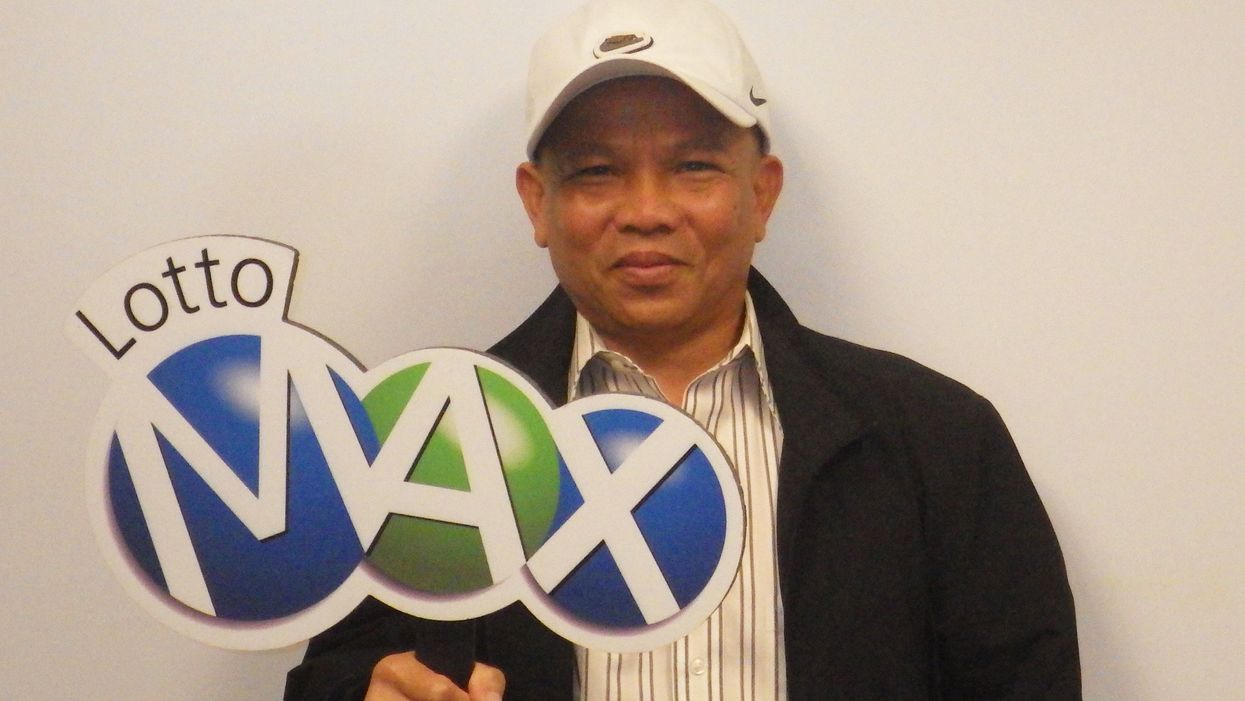 People play the lottery in two different ways: they either grab a quick pick ticket with a bunch of randomly assigned numbers, or they play their lucky numbers, ones which they've decided will one day pay off. For one Edmonton Lotto Max winner who won $60 million, that turned out to be true.

Bon Truong came to Canada from Vietnam in the 1970s, following the Vietnam War. He had been playing the same lottery numbers for 30 years: 2, 3, 4, 8, 9, 20, and 30. The numbers represented important dates, and there must have been some luck in them after all, because they managed to net him just over $60 million.

There's another wrinkle to this story, however. Truong was so blown away by winning that he couldn't even bring himself to claim his prize. Ten months passed before Truong came forward with his winning ticket.

"I realized it’s going to change a lot of things and I wanted to make sure we were all ready and prepared for those changes," Truong said in a statement from the Western Canada Lottery Corporation.

Truong, who is married with three children, plans to keep the money a secret from his kids, at least for now. "The first thing I thought was, 'I’m going to be able to pay off everything!' and I was happy just to do that," Truong said to reporters gathered at the St. Albert head office of Alberta Gaming Liquor and Cannabis.

Of course, Truong also wants to have a little bit of fun with his newfound wealth. "After those big, main things, I’d like to take my family on a holiday," he said in a statement. "I’m not sure where just yet; I think we’ll try to go everywhere!"

One more cherry on top of this big win was that Truong had actually also hit the bonus number on his ticket, bringing his total winnings to a monumental $6,000,002.