Someone is walking around not even knowing they won! 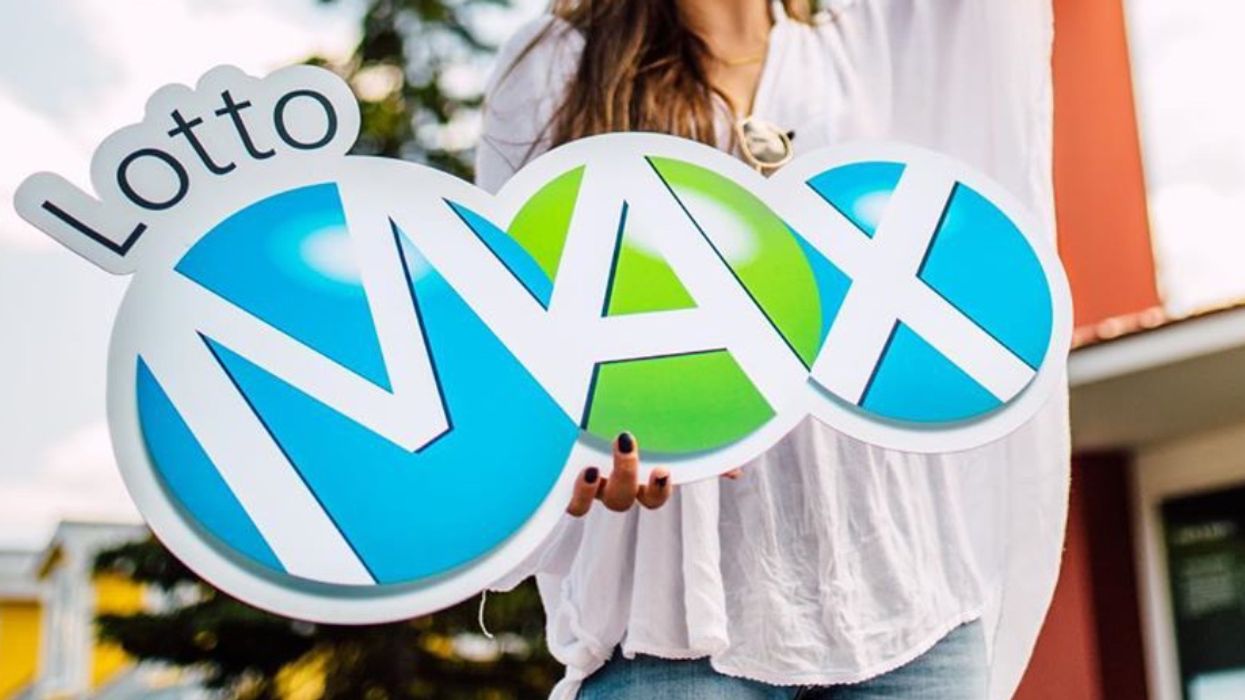 We often know that when we buy lottery tickets, there is a slim chance of actually winning anything other than a free play. But one lucky Canadian has been a multimillionaire, without even knowing it, for almost a year! According to Lotto Max, they are now looking for the Canadian who is the winner of a $60 million unclaimed Edmonton lottery ticket.

Someone is currently walking the streets without even realizing that they are a millionaire! Think it could be you?

Lottery corperation Lotto Max is now actively looking for the winner of an unclaimed lottery ticket worth $60 million. According to the Edmonton Journal News, this provincial record-tying $60 million has been unclaimed since October 26, 2018.

As the year anniversary rolls closer, Lotto Max is hoping to find the winner of the ticket, as only three months remain to claim the large, life-changing prize.

This multimillion-dollar win was purchased in Edmonton with the numbers 2,3,4,8,9,20,30 and bonus 45. According to the Edmonton Journal News, it is the first big Alberta win purchased in the province's capital city. All previous top five winners were from smaller Alberta communities.

There have been some huge lottery winners recently in Canada. Most recently, a BC woman bet just $3 on a slot machine and won $2.1 million! This was the biggest slot prize in history.

In another recent instance, a janitor and grandpa from Surrey won $7 million in the lottery. Despite his larger than life win, he kept his job because he loves it so much! But he did reduce his hours.

Another person from Surrey won $2 million just two weeks ago after waiting in line for pizza! Had she not been waiting so patiently, this story may have had a different outcome.