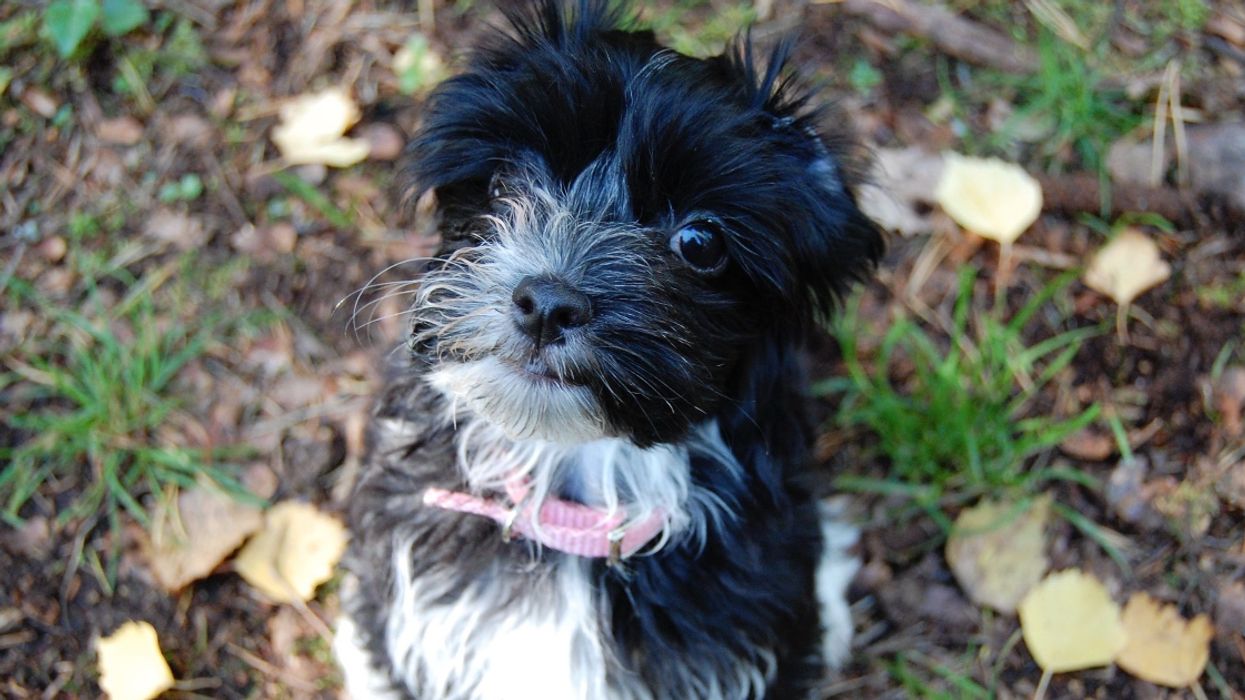 This story will break your heart. 72 dogs were rescued from a North Edmonton home and they were showing signs of "severe neglect and potential illness", according to Edmonton police. A 57-year-old woman has now been charged for her alleged puppy mill business in northeast Edmonton.

"Northeast Division officers, along with Animal Care and Control peace officers, attended a rural property near 247 Avenue and 18 Street on Sunday, July 28, 2019, following reports of serious neglect from several consumers looking to purchase puppies," reads a news release from the Edmonton Police. "The puppies were posted for sale to an online website." According to police, 72 dogs with mostly Havanese puppies were found inside the North Edmonton home. A number of the dogs were hidden inside a closet and beneath a hutch. Police say that "the dogs showed signs of severe neglect and potential illness, and thus were seized by the Animal Care and Control members". The City of Edmonton Animal Care and Control has since seized the animals and is now conducting a thorough medical assessment.

The 57-year-old woman, Gloria Sears, was charged under both the Criminal Code and Animal Protection Act for causing animals to be in distress and for failing to provide adequate care, say police in their news release.

According to CBC News, the puppies had been placed on Kijiji for sale. The investigation was allegedly conducted after several repots were made by would-be customers who visited the property.

Edmonton police spokesperson Scott Pattison spoke with CBC News stating that the woman would never allow any clients to go inside the home. Instead, she would bring the puppies outside so no one could see the conditions in the home.

The Edmonton police is now looking to speak to any other potential customers who visited the property. Anyone with information is encouraged to call police at (780) 423-4567.

This is not the first time an Alberta woman has been charged with animal cruelty this year. About two months ago, a woman was found guilty of keeping a cat and a dog in a storage locker to die.