Remember to lock your doors. 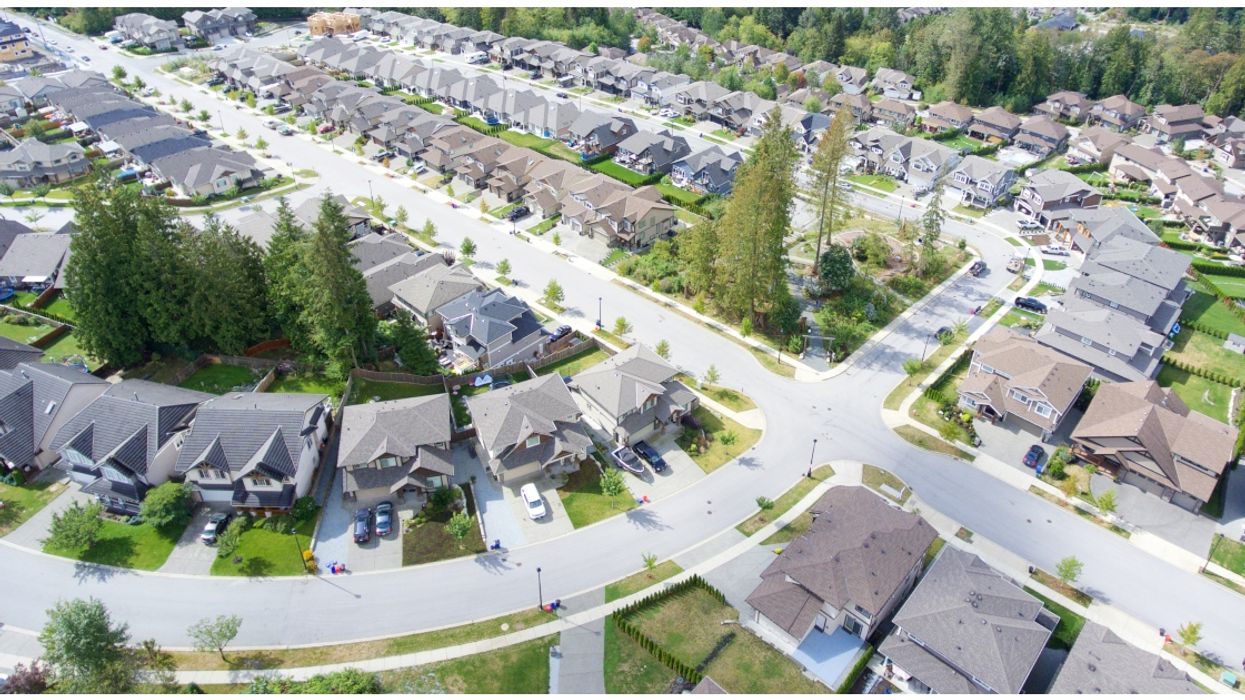 A series of bizarre crimes have been occurring in Edmonton, Alberta recently. According to police, criminals are getting more bold and shameless with their tactics. So much so that a public statement has been issued warning locals about a series of "brazen" burglars breaking and entering into Edmonton homes. Police say they are targeting sleeping residents and getting away with it by literally walking in through unlocked doors.

The Edmonton police have released a public statement reminding residents to lock their doors and garages. Apparently, we have become too trusting and now, people are taking advantage of this. According to police, a number of “brazen” criminals are breaking and entering into numerous homes across southeast Edmonton.

Criminals are reportedly breaking into homes through unlocked garages and doors. The Southeast Division Detectives in Edmonton claim there was a series of seven over-night residential break and enters between April 24 and 30, 2019. Four of those incidents took place on the evening of April 29, 2019.

After gaining access through unlocked doors and garages, the criminals were able to locate vehicle keys and wallets before leaving in stolen vehicles. These cases are particularly concerning to police because criminals are entering while the residents are sleeping.

Police have stated that a number of neighbourhoods have been targeted including Lee Ridge, Kameyosek, Weinlos, Laurel, Millbourne and Ellerslie.

Police have released a series of safety tips to avoid these brazen crimes. This includes ensuring the garages and doors are locked and windows are closed. They have also suggested that residents remove any valuables from vehicles including garage door openers.