According to their research, plants won't need as much water because of greenhouse gases. 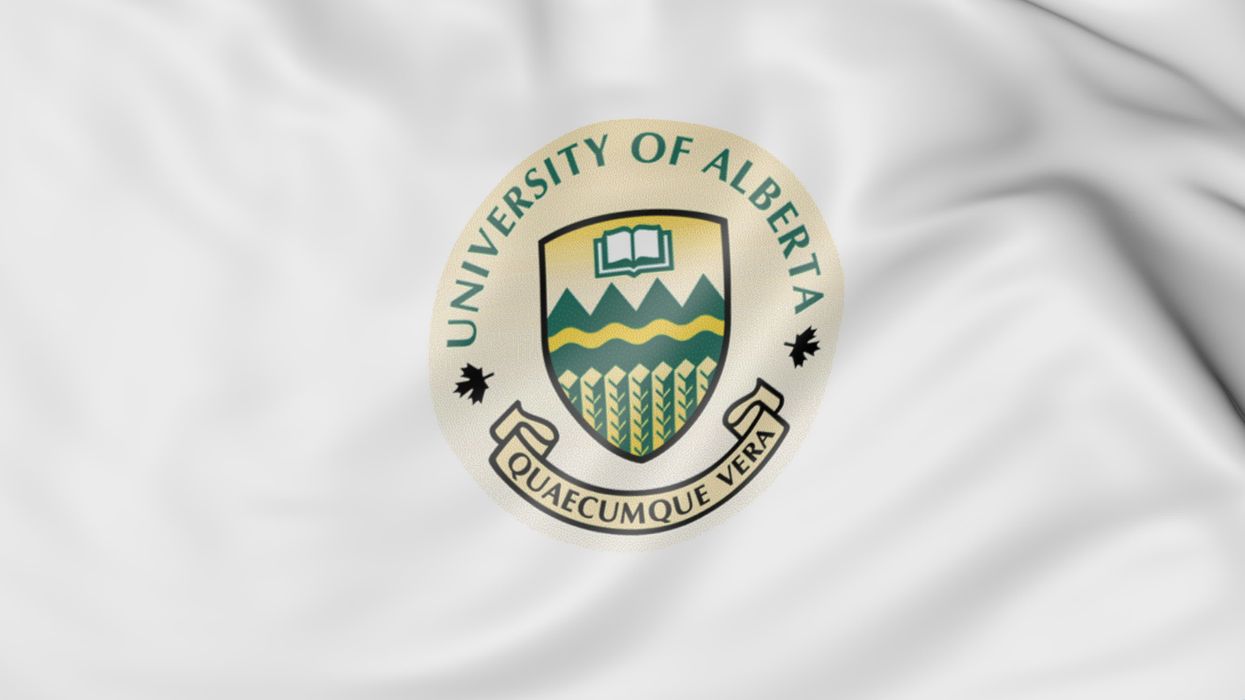 According to new research from the University of Alberta, climate change isn't so bad. A billboard has recently popped up in Edmonton, arguing that "climate change will boost Alberta’s barley yield with less water, feeding more cattle." This is part of the University of Alberta's "Truth Matters" advertising campaign. The campaign features several published discoveries from researchers at the University of Alberta, and has been running since the fall of 2018, CTV News reports. "When you talk about climate change, people always think about the negative side," Badrul Masud, a postdoctoral collaborator said in the study. "This comprehensive study will help establish the idea that climate change is not always negative. In some areas of the world, people can benefit from increased CO2 gases, such as in this instance of barley crops in southern Alberta."They reason that with increased CO2 levels, plants won't need as much water, and will, in turn, consume more carbon dioxide, which will save water use for other purposes."Plants like greenhouse gases, and by consuming more CO2, they won’t need as much water to produce the same amount or more of yield. This means the irrigated water saved can be directed to different purposes that are more useful for the province. So the message is actually positive,” said Monireh Faramarzi, a scientist that helped conduct the research.Alberta is the leading producer of beef in Canada.

Meanwhile, Reddit users can't quite comprehend these claims. A picture was posted of the "Beefier Barley" billboard and the debate has ensued. "This project is most likely funded by the Beef industry. Most of U of A research projects is funded by them or Oil and gas industry, so the projects being pro climate change is not surprising," said one user, zenneutral. "The UofA paid for this? What is going on here?! It's a lot to unpack," said another, OppositeGrab. "It's not wrong, there are benefits to climate change for Albertans, there are also downsides, but with a process as complex as climate change there's bound to be benefits and drawbacks. Even if it's a net negative. We can't just mitigate our use of CO2, it's too late. There are effects that we must research and adapt too," said xrendan.

Check out the thread for yourself:

Discussions about the climate crisis are showing no signs of slowing down. Most responses are a little bit different than the University of Alberta's research. Different points of view have been evident across Canada.

Shocking. How can an institution of higher learning do this and not see their credibility is destroyed? We create… https://t.co/qMIJ3eoR3B
— Janice Melnychuk (@Janice Melnychuk)1569524130.0

@ProgressAlberta I’m sure my friends and family in the soon to be Prince Edward Islands will enjoy beefier barley!… https://t.co/A40r3KilD7
— Charles Burke (@Charles Burke)1569519569.0

Narcity has reached out to the University of Alberta for comment and will update this article should we receive relevant information.