16 Slang Words That You Will 100% Hear In Edmonton 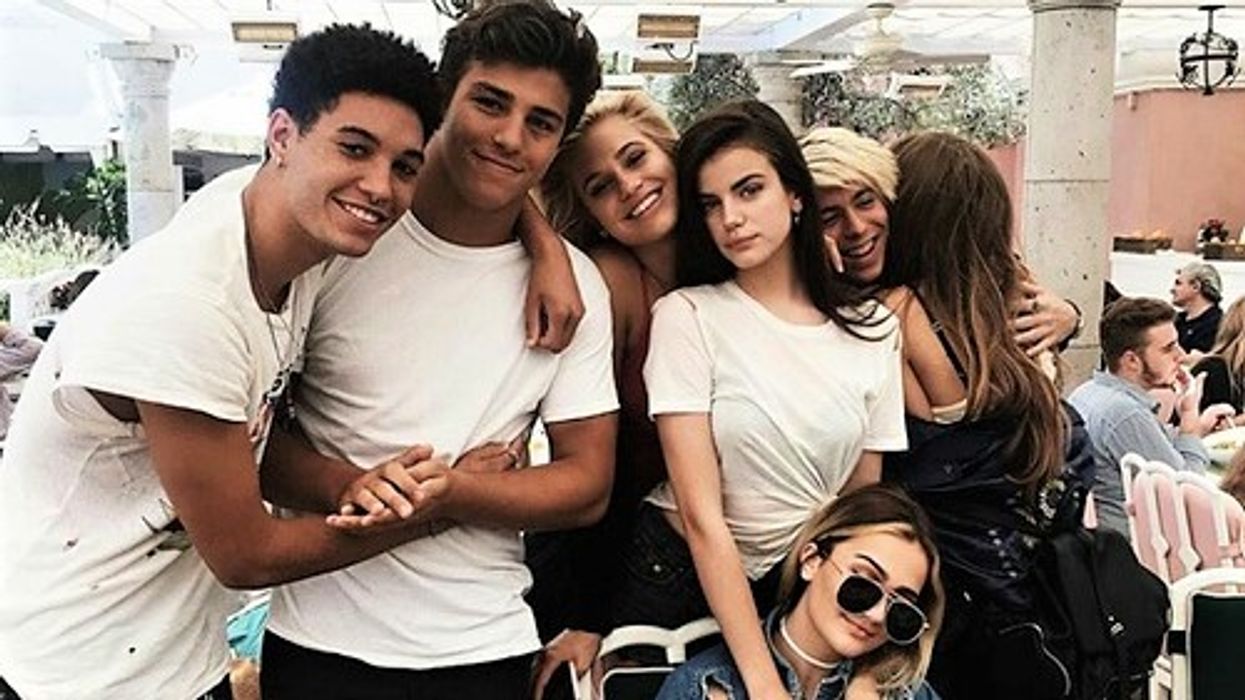 In all honesty, it seems that with each year that goes by, a new slang term is invented in Edmonton that all of us love to overuse. It lasts for the duration of the year or when another term comes into the scene thanks to a song (cough, cough Bad and Boujee) or a television show. No need to be ashamed of catching on to these terms, we've all done it. Don't lie.

READ ALSO: 22 Signs You’ve Been In Edmonton Way Too Long

We want to keep this as localized as possible as well as integrate some millennial slang that we've heard or love to use. Whether it's on the LRT, or just simply walking down Whyte Avenue eavesdropping on different cliques, we've heard it! We don't discriminate when it comes to slang! So, have a look below at 16 slang words that you will 100% hear in Edmonton. Feel to come up with your own slang and let us know.

Definition: short for Alberta if you don't feel like saying the extra syllable that consists of two extra letters.

Definition: short for the University of Alberta. NOT u as a person.

Definition: a suburb in south side Edmonton better known as Mill Woods.

Definition: better known as Black Dog, a bar/pub located along Whyte Ave. They are known for their hip-hop nights on Fridays in the basement as well as their lit rooftop parties in the summertime.

Definition: short for Tim Hortons, a fast food restaurant in Canada that is notorious for its coffee and donuts.

Definition: what Edmontonians refer to Calgary as. We are pretty sure Calgarians use this term too, not just us.

Definition: referring to your friend and not necessarily your blood brother. Used commonly among Edmonton males, sometimes females.

Definition: can be a mood in reference to how you drunk you were at that party in the south side or to describe your Friday night at The Bower.

Definition: acronym for West Edmonton Mall. Feelings of anxiousness are sure to come when visiting this place since it's literally that big.

Definition: Short for bootleg (think prohibition days). This is someone dumb enough to buy alcohol for underage kids at the Superstore.

Definition: To get screwed over or ripped off. Maybe you got chinced on your last order from La Poutine and there just weren't enough cheese curds.

Definition: prompt or response to what someone said, spoken primarily by Canadians. Short for "huh" or "right."

Calling all cat lovers! Edmonton is opening its very first cat cafe and we could not be more excited! And the best part is, the storefront for this cafe will be launching on March 30th... oh wait, that's today! Wow, just in the nick of time. We can already predict that 2017 is going to get even better.

READ ALSO: This Clothing Store In Edmonton Also Doubles As A Barbershop

12 Things To Do With Your BFF This Spring In Edmonton

1 pit stop away from summer.
dallascurow

We can't believe we are saying this Edmonton, but spring is officially here! With the snow melting, and the grass finally revealing itself to the world, we could not be happier. Edmontonians have suffered enough through those long and weary winters and we deserve better! Time to embark on a new seasonal relationship filled with twice the fun, and we can replace those heavy parkas with leather jackets.

14 Struggles Edmontonians Will Totally Face In Their 20s

Oh the joys of being in your 20's. It the most important years of our lives for it allows to explore our options and figure out who we are as individuals. We make mistakes, we learn them and move on from them. We fall in and out of love. We encounter some good people, and some bad ones. Our 20's are supposed to be filled with adventures and doing the unexpected.

READ ALSO: 22 Struggles That Every U of A Student Knows All Too Well

11 Escape Rooms You Need To Check Out In Edmonton

With Edmonton turning into an awesomely evolving city, we were beyond thrilled about this concept: escape rooms! For those who have not heard of them, let us enlighten you. An escape room is a physical adventure that requires members to be locked in a room together. As a team, groups must solve a variety of puzzles used to help them escape the room, all under a limited amount of time. If they complete their mission before the time runs out, they win!