Elf, Home Alone And The Grinch Are Not Coming To Netflix Canada This Holiday Season 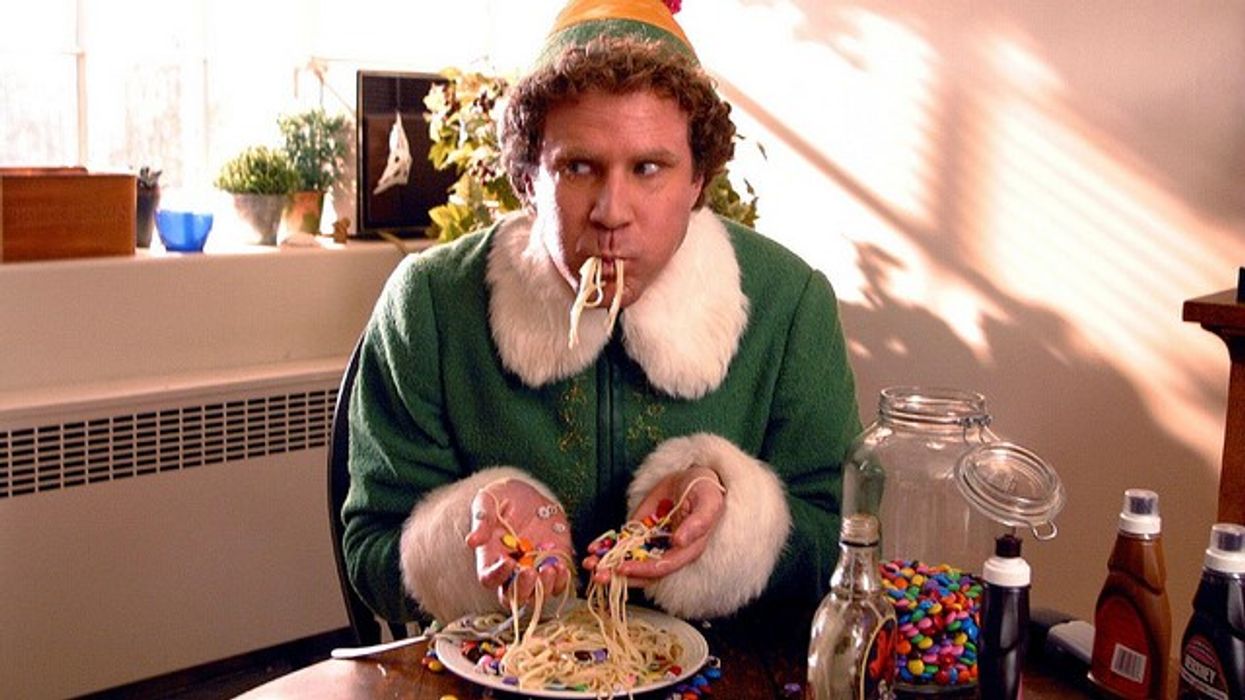 We all had a hunch this news was coming, but for yet another year, Netflix Canada has confirmed that our favourite holiday classics will not be coming to the streaming service this year.

On their Twitter, Netflix Canada very sassily confirmed that Home Alone, The Grinch, and most tragically Elf will not be available again this year.

exclusive look at me, on December 1st, explaining to y’all that we don’t have Elf, The Grinch, or Home Alone because of territorial licensing pic.twitter.com/IATaykNRuc

In response to their tweets, Canadians are not necessarily surprised by truly heartbroken. Many are responding with gifs of disappointment and in the style of the Grinch saying that this is news they hate hate hate, double hate, and loathe entirely.

There is one person who is actually supportive of the Netflix Canada's tweet and that's their cousin down south, Netflix US. The American branch of the streaming service shared the sass that Netflix Canada had about constantly having to explain to people why they don't have these movies.

The real reason is actually pretty boring. At the end of the day, it all comes down to territorial licensing. The people who own the rights to movies like Elf get to choose who is able to show their movies in which places. So in Canada, Netflix doesn't have licensing rights to play Elf, Home Alone, The Grinch or many other movies.

Fortunately for Netflix users, the platform isn't short on holiday cheer. The streaming service not only has classic movies out now, like Love Actually, but also a slew of their own Netflix Original Christmas content. Among the flicks included this year are The Princess Switch, The Christmas Chronicles, and The Holiday Calendar.