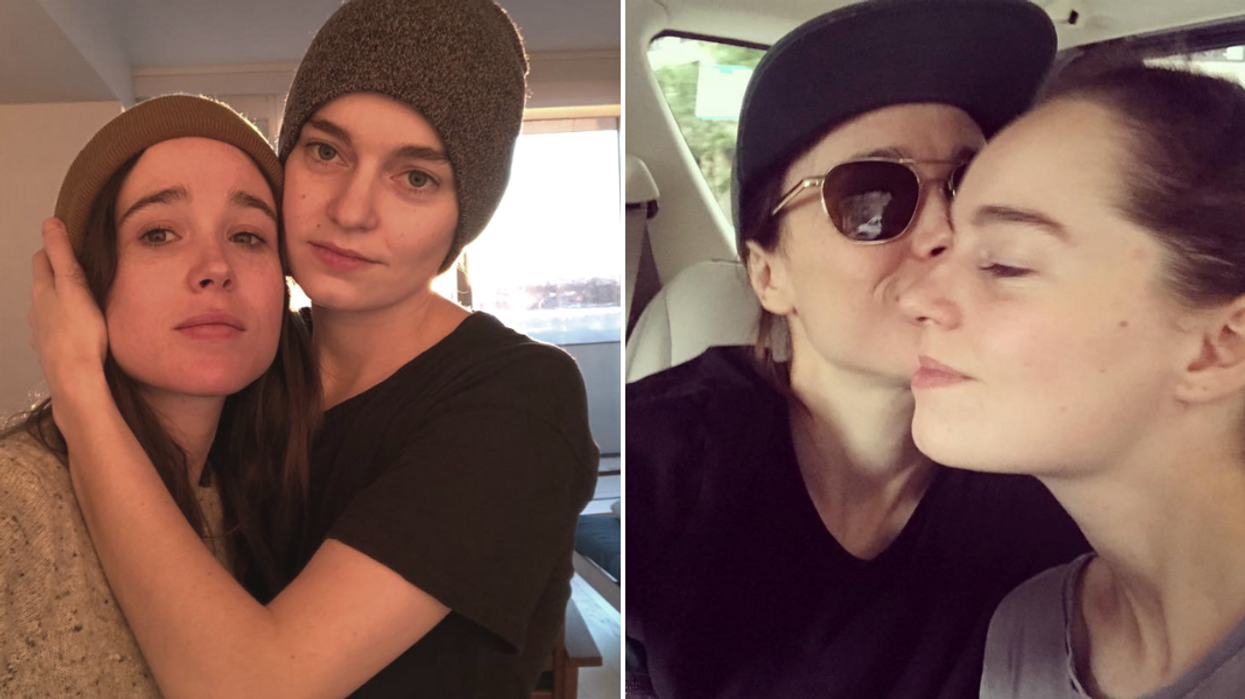 This Halifax-born actress has starred in hit productions like Juno, DUFF, Flatliners, and more recently, The Umbrella Academy. However, Ellen Page’s wife, Emma Portner is also Canadian and famous in her own art. If you’re familiar with the world of dance you may know her.

While Page was recently in Toronto filming Netflix’s The Umbrella Academy, according to Them., and Broadway Dance Center, the two live in both New York City and Los Angeles.

Although Page has made it big in Hollywood, Portner has been extremely successful in her craft as well, even setting records in the industry.

Check out what there is to know about the 25-year-old artist from Canada.

She Was Born In Ottawa

Portner shares Page’s Canadian nationality but was born in Ottawa on November 26, 1994. She was raised in the country's capital until pursuing a career in dance in New York City.

TVOM claims that Portner attended a dance school in the suburbs of Ottawa, Leeming DanceWorks, from the ages of 3 to 15.

Now, she holds a professional career in the industry, teaching at the Broadway Dance Center in New York City with a faculty bio describing her class as, “exploring, sharing and pushing boundaries.”

She also opened up to Them. about her opportunity to choreograph for the New York Ballet.

She’s The Youngest Woman To Choreograph A Musical

Her background in dance has allowed her to become the youngest woman to ever choreograph a musical, according to TVOM. She choreographed an entire musical in London’s West End called Bat Out of Hell.

She met her now-wife Ellen Page through Instagram. In an interview with the New York Times, it was revealed that Page saw Portner's Instagram where she shared, and still shares, videos of her own choreography.

Page admitted she thought she looked “so talented and so cool.”

The two have been married since 2018.

She Was In A Justin Bieber Music Video

Her dance career took her all the way to Hollywood. According to IMDb, the artist was featured in Bieber’s music video for Life Is Worth Living (Purpose: The Movement) back in 2015.

If you’re interested in checking out just what Portner’s choreography is all about, you can visit her YouTube channel.

The account features everything from short films to choreographed routines and music videos. Ellen Page has also been featured on the account in the past.

Her channel currently has over 17K subscribers and a video with 844K views.