Elon Musk did not have a good weekend on Twitter. 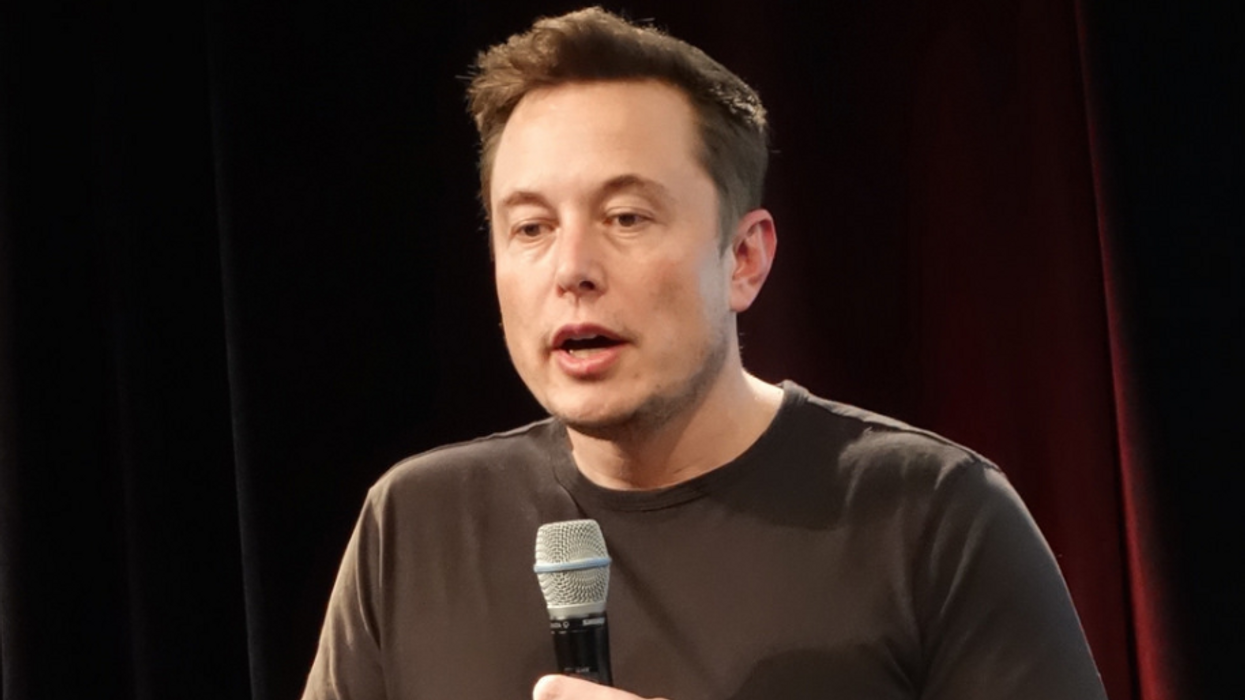 The dramatic rescue of a Thai soccer team and their coach from a cave last week is now being overshadowed by the drama between one of the rescuers and billionaire Tesla CEO Elon Musk.

Musk offered to help with the rescue operation but one of the rescuers named Vern Unsworth dismissed the idea that Musk put forward as nothing but a PR stunt.

And Musk did not take that very well, this weekend on Twitter he called Unsworth a “pedo guy” on Twitter. And things have gotten even more nuts since.

Musk then doubled down when challenged on Twitter saying he “Never saw this British expat guy who lives in Thailand” when he visited the cave where the soccer team was trapped.

Musk has since deleted the Tweets but that hasn’t ended the drama around them.

Firstly, Unsworth says he is now considering legal action against Musk for the Tweets.

Thai Cave Rescue: British diver Vern Unsworth has told 7 News' @MyleeHogan that he's considering legal action after being referred to as 'pedo guy' by @elonmusk. "It's not finished...I believe he's called me a 'paedophile'...I think people realise what sort of guy he is." #7News pic.twitter.com/jzVUAtraun

And people online are now lining up to have a go at Musk for what he said about the rescuer.

Imagine becoming a national hero for saving a bunch of kids in a cave then Elon Musk calls you a pedo, wild summer holiday

@elonmusk Instead of appreciating the guy who saved boys from the cave..u call him pedo? Are u out of your mind?

@elonmusk wow i take back my old tweet about u helping this world with ur stupid submarine. YOU didnt do shit to rescue those childeren and you have nerve to call a HERO to sooo many a fucking Pedo! WOW I wanna kick ur spoiled entitled ass u sick prick! Whats wrong with you?!

@elonmusk What the hell is wrong with you? You call a guy a "pedo" because he rescued the Thai kids? You need help pal, SERIOUS help

Someone says Musk shouldn't throw stones considering that his father had a child with his own step-daughter.

Well #ElonMusk your comment to the British Hero who helped rescue 12 kids and their coach.#ElonMusk calls him a pedophile ! While his father married his step daughter he's known since he was 4 sounds like the pedo does not fall far from the tree ???

So as you can see this whole situation is now overshadowing what should be a celebrated rescue operation.

Musk has yet to publically comment about the outcry he has caused online.