Elon Musk would love it here 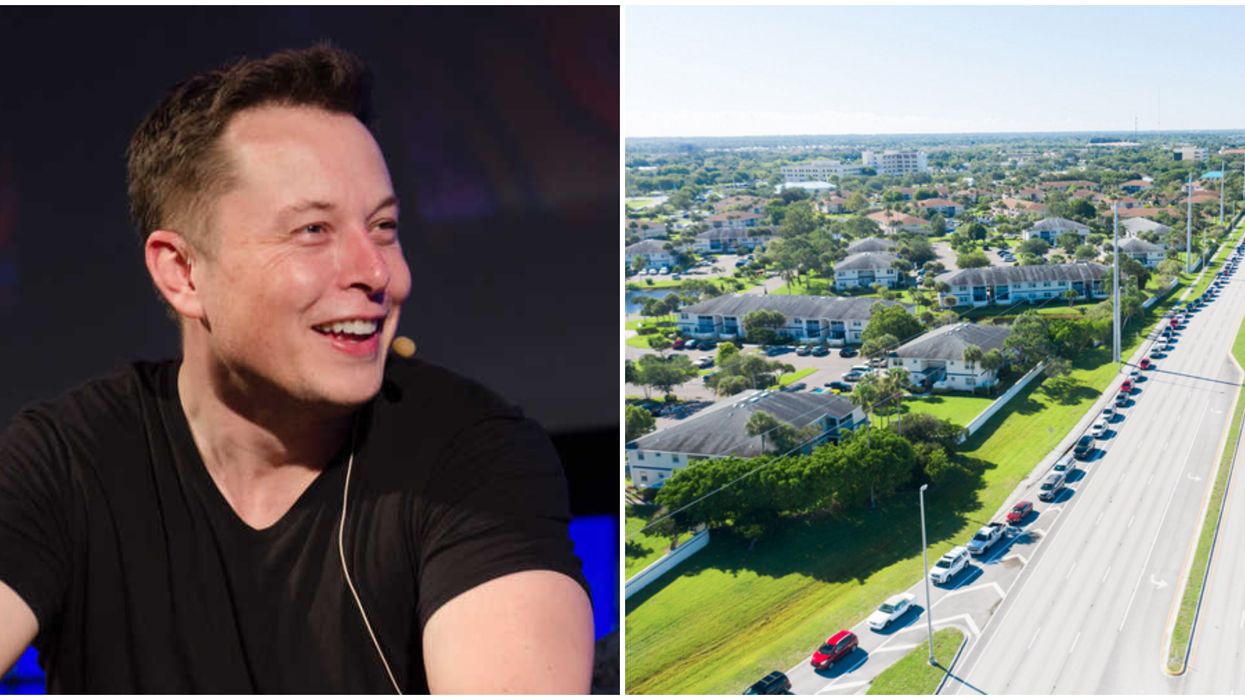 It looks like Florida might be getting a new resident. Elon Musk is trying to move out of California, and Port St. Lucie Mayor Gregory Oravec hopes that his city will become the new home of the company. On Thursday, the mayor hinted on Twitter how low the taxes are in his coastal city compared to California in an attempt to get Elon Musk to move Tesla to Florida.

"I think you will find us eager to cut red tape and willing to foster true collaboration in good times and in bad," Mayor Oravec said in the letter posted on the city's Twitter account to Musk.

He would list the opportunities that could lay ahead in Port St. Lucie, including comparing California's taxes to his city.

Musk is currently in a spat with Alameda County, California, officials after he was ordered to shut his plant in Fremont due to the current novel coronavirus mitigation efforts there. That incensed Musk, who announced on Twitter that he was moving Tesla's headquarters out of California and was looking at either Texas or Nevada.

Though Florida was never mentioned in the running for Tesla, the state has long touted itself as being a business-friendly, low tax state that corporations could thrive. Port St.Lucie is a growing region of the state and is situated about midway in-between Miami and Orlando.

Musk's dispute with California officials has other states throwing their pitches to the company.

Colorado Gov. Jared Polis got onto Twitter and made his proposition to Musk about how great Colorado's business climate is for Tesla.

Tesla is restarting production today against Alameda County rules. I will be on the line with everyone else. If any… https://t.co/c6C8SDqyNY
— Elon Musk (@Elon Musk)1589229412.0

It remains to be seen if Musk would eventually follow through on his threat to leave California. In defiance with Alameda County's order, Musk restarted operations at his Freemont plant.

If he is indeed serious and is looking for a new home, he sure has plenty of options. Mayor Oravec is one of the many who is driving that point home.