Elon Musk Is Part Canadian & Has Citizenship In 3 Countries

The CEO and entrepreneur has had quite the life! 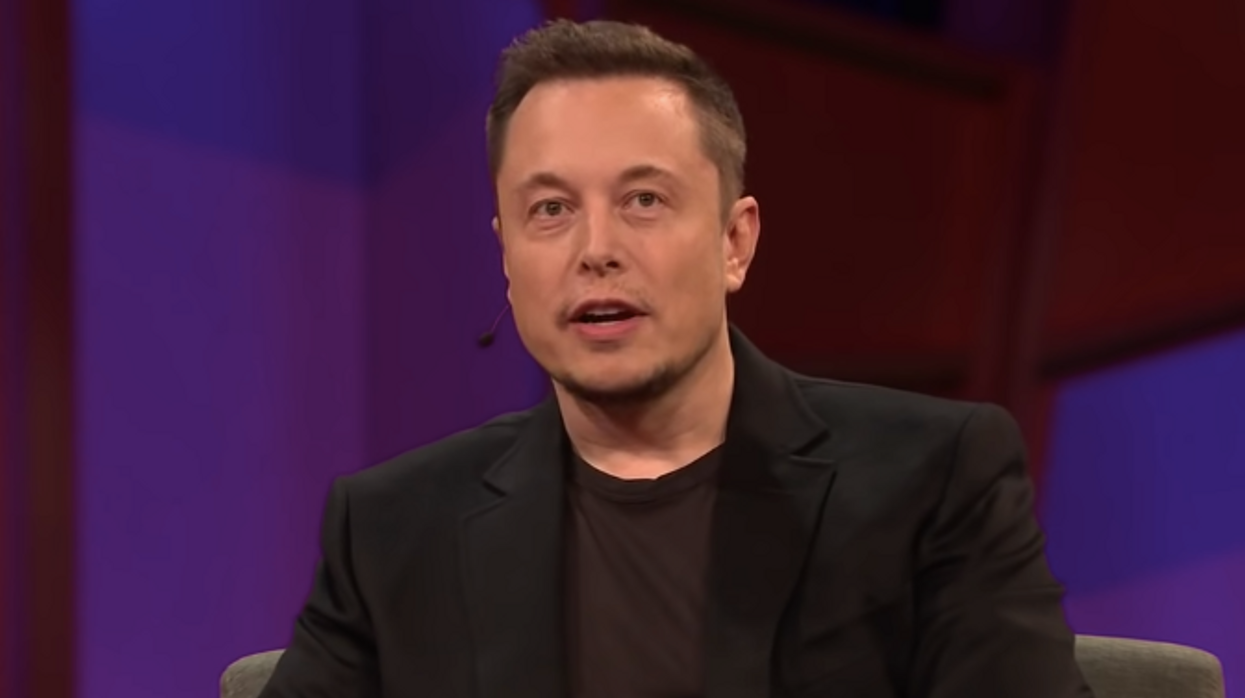 If one of your bucket list goals is to save up enough money to buy a Tesla car one day, you can thank CEO Elon Musk for co-founding the company. He's also well known for his pretty wild tweets and spends a lot of time sharing his personal thoughts on the social media platform. But what he doesn't talk about often is that Elon Musk's Canadian citizenship is only one of three that he holds.

Although his current home is in Los Angeles, the technology entrepreneur was born in South Africa in 1971.

Musk's home town is in Pretoria which is the capital of Province of the Transvaal.

He lived there until he was 17 when he decided to move to Canada and attend Queen's University in Kingston, Ontario. He got his Canadian citizenship while he was living there in 1989.

However, that's not the only way Musk is connected to the Great White North. His mother, Maye Musk, was born in Regina, Saskatchewan and moved to South Africa with her family when she was two-years-old.

Maye is a dietician and has also modelled for 50 years appearing on all sorts of magazine covers including Time and Elle.

Musk only spent two years living in Canada and switched schools to the University of Pensylvania where he received a Bachelor's Degree in both Economics and Psychics.

It wasn't until 2002 when Musk was 31-years-old that he got his United States citizenship.

According to MSN, he "was determined to survive on $1 a day by buying food at the supermarket in bulk." They quoted Musk in an interview who said that he lived off of oranges and hot dogs.

Since then, he's been living in the US and is the CEO of both Tesla, Inc. and SpaceX. He also founded The Boring Company and co-founded companies OpenAI, PayPal, and Neuralink.

Quite a while after becoming a citizen of Canada, Musk married Canadian author Justine Musk from Peterborough, Ontario. She also attended Queen's University where she received a degree in English Literature.

They were married for eight years and divorced in 2008, and share five kids together. All of their sons were born via in vitro fertilization, with a set of twins named Xavier and Griffin that are now 15-years-old, and 13-year-old triplets Kai, Saxon, and Damian.

Musk shared his love for Canada a couple of years ago when he responded to a fan on Twitter writing, "I love Canada! I'm half Canadian. My Mom was born in Regina. My grandfather (her Dad) was American, born in Minnesota."

Musk's current net worth according to Forbes is $23.7 billion which comes mostly from Tesla Motors and SpaceX.