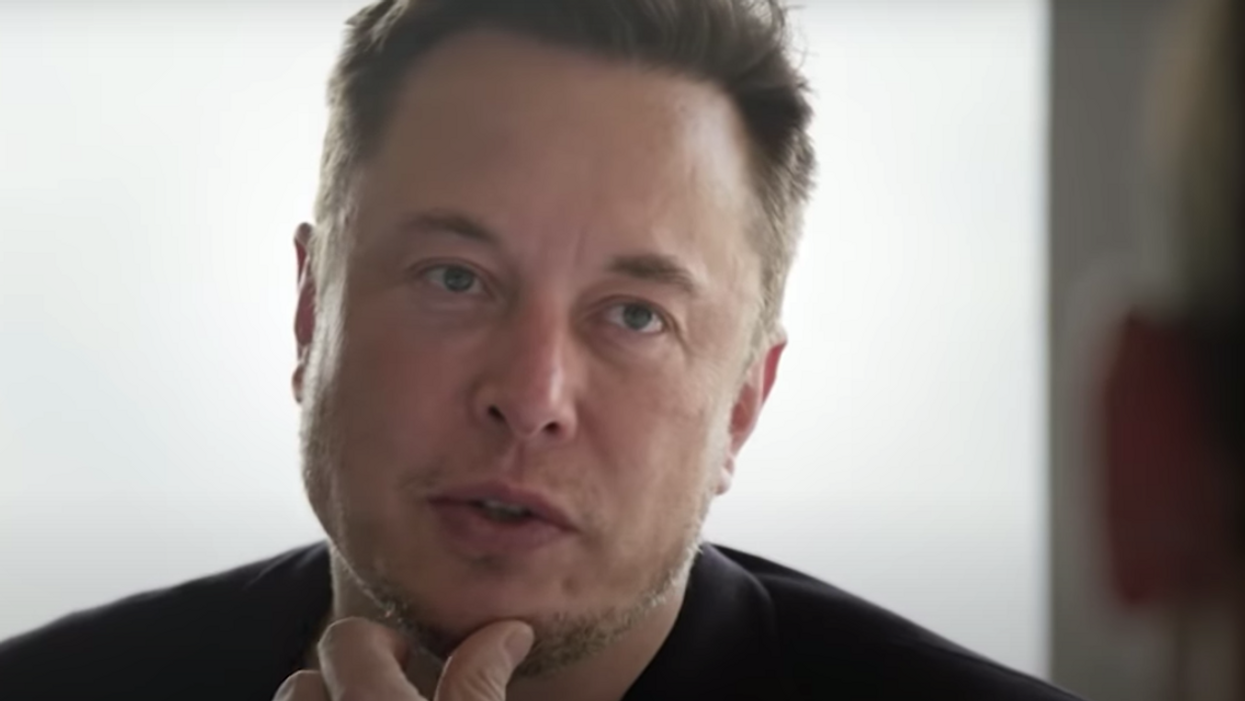 This a number we can only dream of! Elon Musk's net worth makes him a multi-billionaire among the likes of other famous CEOs and entrepreneurs. The mind behind Tesla has so much money that he could pay every person on earth $3 and still come home with leftover cash.

That giant net worth comes from a variety of ventures that started when he was just 12-years-old living in South Africa.

Business Insider claims that back then, "he sold the source code for his first video game for $500."

By the time he was 18, he moved to Canada and took on hard labour jobs including "shovelling grain, cutting logs, and eventually cleaning out the boiler room".

Musk started studying at Queen's University in Kingston, Ontario in 1990 with a side hustle of selling PCs and computer parts.

The entrepreneur got his Canadian citizenship in 1989 after living in the country for school. According to CTV News, his mother Maye Musk is also a Canadian citizen having been born in Regina, Saskatchewan.

However, he only spent two years at Queen's and eventually transferred to the University of Pennsylvania, graduating with degrees in psychics and economics.

Musk's first internet start-up was the Zip2 Corporation that he founded with his brother using "$28,000 in seed money from their father," per Business Insider.

Zip2 eventually sold for $307 million, giving him a $22 million paycheque.

After that came X.com which Celebrity Net Worth claims led to the creation of PayPal.

A year later, Musk co-founded his most notable project, Tesla Motors. Celebrity Net Worth writes that he owns 22 percent of the car manufacturer and 54 percent of SpaceX.

Business Insider claims that the 48-year-old has never taken a paycheque from Tesla and even refuses to collect his $56,000 annual salary.

Instead, the company announced in 2018 that it wouldn't pay Musk anything for 10 years until they reach a $100 billion value.

"If and when that happens, Musk could potentially overtake Amazon CEO Jeff Bezos as the richest person in the world," says Business Insider.

Despite all of his earnings, the father of six announced on Twitter earlier this month that he is "selling almost all physical possessions. Will own no house."

However, he added one stipulation: "I own Gene Wilder’s old house. It cannot be torn down or lose any its soul."

Unsurprisingly, he also claimed that "My gf @Grimezsz is mad at me".

Canadian singer Grimes is Musk's girlfriend of two years who he just welcomed a baby boy with.

The couple named their bundle of joy X Æ A-12 Musk, according to a tweet from the doting dad. Although, it’s unclear if this is true or not.

This is Musk's sixth child, as he shares five sons with his former wife, Justine Musk.

Hopefully, Musk's nearly $40 billion fortune is enough to pay for diapers and baby formula, but if not, Grimes also has an impressive income.

According to Celebrity Net Worth, the Vancouver born musician has a net worth of $3 million that comes from her music career which began in 2007.