The Tesla CEO is a father of five. 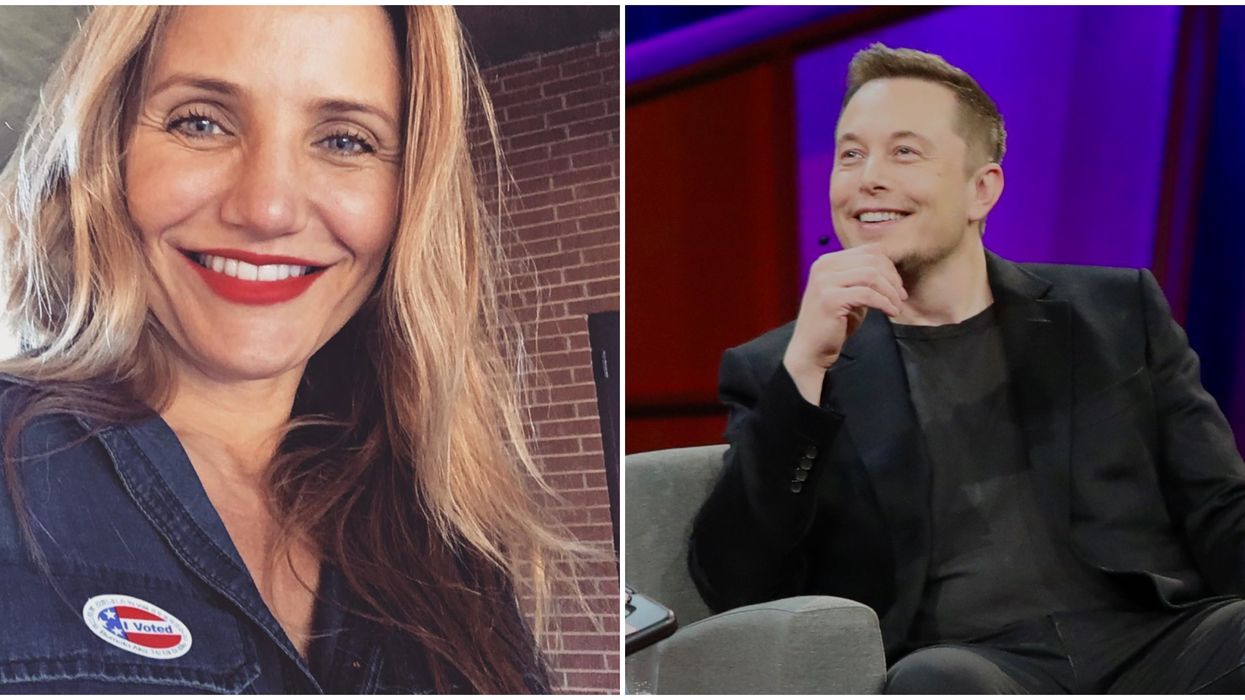 As one of the world’s most well-known billionaires, Elon Musk is widely recognized as the founder and CEO of Tesla. As it turns out, he’s got a lot more going for him than just that. Take the list of Elon Musk’s past girlfriends, for example.

Over the years, Musk has been linked to some very talented actresses, and although the relationships didn’t always work out, they certainly made waves in the media, drawing plenty of attention to the engineer.

According to Business Insider, Musk and his current girlfriend Grimes met over Twitter. The pair made their first appearance together at the 2018 Met Gala after having been quietly dating for months.

While it may seem like they’re polar opposites, the pair actually have a lot in common. For starters, they’re both Canadian, although Musk also holds two other citizenships.

Since they first debuted their relationship two years ago, the pair seems to still be going strong. Mercury News reports that they were spotted together at Kim Kardashian’s Christmas Eve party and Kardashian even snapped a photo with the pair and some other friends, which she posted on Instagram.

Before meeting Grimes though, Musk had a slew of relationships with other celebrities that resulted in three marriages, three divorces, and five children.

According to The Things, Musk met Wilson when they were both attending Ontario’s Queen University. They were married in 2000, although they divorced in 2008. The pair share five children together — a set of twins and triplets.

After his split from Wilson, Musk began dating British actress Talulah Riley. According to the Independent, Riley became close friends with her boyfriend’s ex-wife, and even eventually went on to marry Musk in 2010. Just two years later, the couple announced their split via Twitter.

The breakup didn’t last long though, as the Independent reported that they remarried in 2013. Just a year later, Musk filed for (and eventually withdrew) a second divorce. In 2016, Riley filed for divorce from her husband, with everything being finalized that same year.

According to The Things, during his first split from Riley, Musk was romancing Bad Teacher actress Cameron Diaz. The romance reportedly started after Diaz purchased a Tesla, although it ended almost as quickly as it began.

The Independent reports that after finalizing his last divorce from Riley, Musk was linked to actress Amber Heard. The two were together for about a year but ended up splitting "due to their intense schedules."

Musk told Rolling Stone that he was “really in love [with Heard] and it hurt bad.”