"Someone tell me these aren’t aliens." 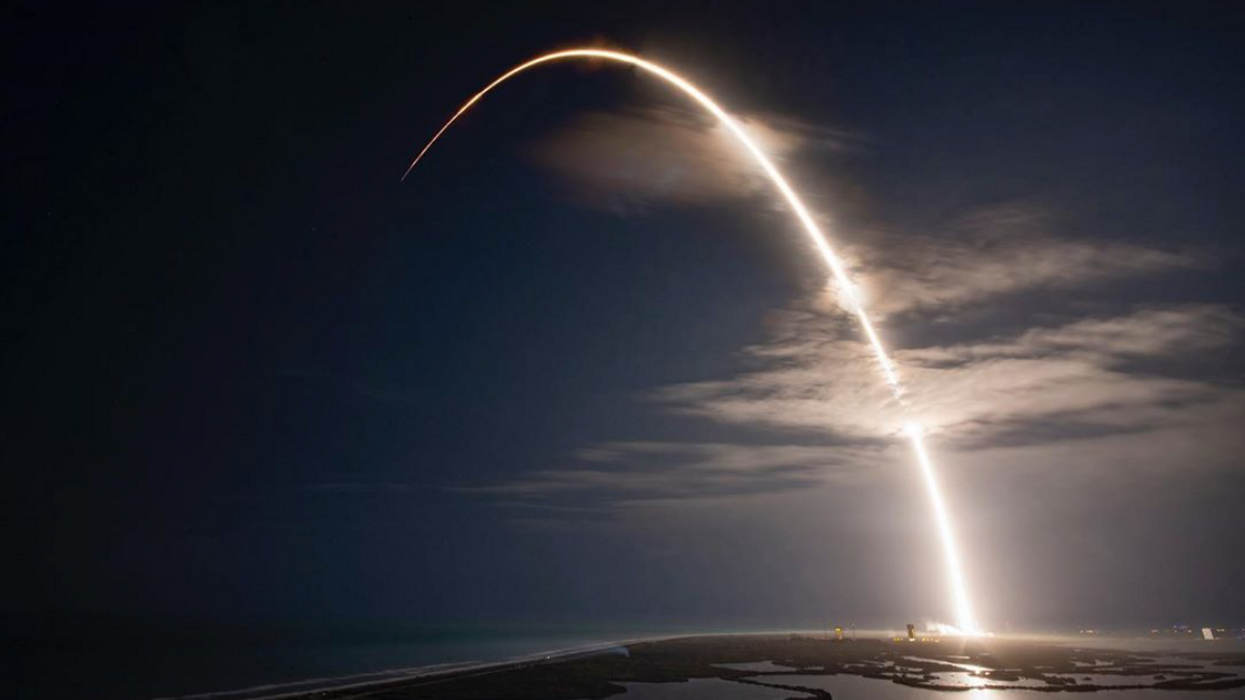 Many Albertans have been on edge for the last few days on account of a suspiciously straight line of star-like lights in the sky. Naturally, many folks jumped to the conclusion that the phenomenon was extraterrestrial. Others, knowing exactly what was going on, attributed the bright lights to Elon Musk's satellites in Alberta.

As it turns out, Elon Musk's SpaceX project has launched about 60 mini-satellites to provide high-speed internet worldwide. According to a tweet by SpaceX, the satellites launched on November 11, 2019.

As of now, the satellites have become visible over Alberta and are confusing people across the province.

One recent post on Reddit read, "Nothing natural moves in a straight line. Mass satellite launch? If so who? Mass missile launch? Aliens? Like I said it was in a perfect line and equally spaced so the odds of it being natural are slim. Any info or ideas are greatly appreciated."

A tweet of similar nature said, "Can someone explain the straight line of stars in the sky right now?" The same user continued in a comment "Just a perfectly straight line, and then they would disappear as they got further away. Someone tell me these aren’t aliens."

As we said, people were confused, and we don't blame them. Unless you actively keep up with Elon Musk and his endeavours, you'd likely be shocked to see a perfect line of star-like lights in the sky, too.

Other people, feeling a little more certain that they were spotting UFOs, posted to Twitter to confirm their alien sighting. "Fleet of UFOs spotted in Edmonton, Alberta," one user wrote.

"A few hours ago! What a night over Edmonton AB Canada! "Canada the Land of UFOs!" Photos from late 2019-12-26" someone else wrote, sharing zoomed-in photos of the bright lights.

SpaceX Starlink made a orbit over Elk Point Alberta tonight. Quite the sight to see in person @GlobalEdmonton… https://t.co/LQsx8JNjBS
— Shear WX (@Shear WX)1577672069.0

According to CTV News, SpaceX plans to launch thousands of mini-satellites of this type to provide internet services to northern U.S. and Canada this year, in 2020.

Though SpaceX has announced the launching of the satellites, some UFO hunters are still confident that they've spotted something alien-driven.

After a giant light beam had some Edmontonians convinced that aliens were in Alberta, there's no wonder people are on edge.

With so many cold nights and clear skies in Alberta lately, there are endless stargazing opportunities. Take a look up and see what you see!