Hope they had a lot of coffee. 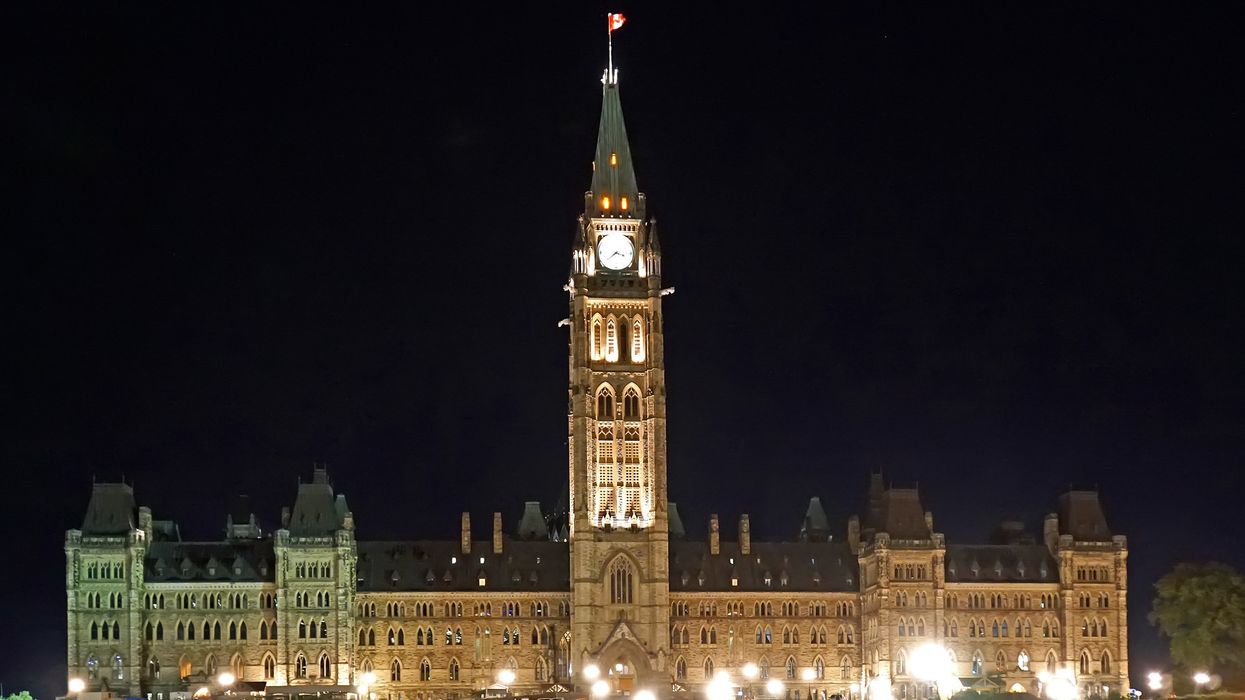 Pulling an all-nighter isn't exclusive to students during exam season. Canadian politicians had to stay up into the early morning hours to pass an emergency aid package. There was a lot of arguing, but eventually, the bill passed and is on its way to the Senate.

Only 32 Members of Parliament showed up to the meeting in the House of Commons to keep in line with social distancing rules.

Bill C-13, also known as the "COVID-19 Emergency Response Act," went through three readings before MPs from each of Canada's major parties agreed to its terms.

Its measures include suspending the repayment of student loans for six months, a $900 biweekly support benefit for workers affected by stoppages, and $305 million for the Indigenous Community Support Fund.

The big sticking point for the opposition was a section that would have granted the Liberal Party freedom to tax, spend, or borrow money without parliamentary approval until December 2021.

Shortly after the bill's first reading, House leader Pablo Rodriguez asked that the sitting be suspended until all parties could agree to the terms and get it passed quickly.

Conservative Leader Andrew Scheer had said earlier in the day that he would oppose this part of the bill. In a Twitter thread posted at 2:43 a.m., Scheer laid out exactly what he and his party had demanded to be changed in the bill.

We demanded that the government walk back their unlimited spending powers and that special warrants expire on June… https://t.co/SOsulTDmhV
— Andrew Scheer (@Andrew Scheer)1585118617.0

The revisions focused on putting limits on the Liberal Party's ability to raise taxes without parliamentary approval.

It also included sunset clauses to ensure there would be time limits on emergency powers granted to the leading party.

Just before 6:00 a.m., Rodriguez tweeted that the bill had passed.

"It's done. The House has adopted the emergency support announced to face #COVID19. It's now up to the Senate. We will work day and night so that Canadians receive as quickly as possible the help they critically need. We will be there for you," he wrote.

We’ll keep working together with all parties to help you through these tough times. This morning, members in the Ho… https://t.co/ozUyka4Gu1
— Justin Trudeau (@Justin Trudeau)1585144184.0

Prime Minister Justin Trudeau tweeted, "We’ll keep working together with all parties to help you through these tough times. This morning, members in the House of Commons passed legislation so you and your family can get the support you need - it’s now headed to the Senate."

The bill is expected to pass in the Senate and receive royal assent by the end of the day.