The 8 Best Places In Toronto For Cheap Drinks

Cheap drinks? I'll drink to that.

Let's face it - Toronto is a money pit. It's only second to Vancouver as the most expensive city in Canada, and Torontonians definitely feel the financial pressure. Most of them live paycheque to paycheque, with most of their earnings being consumed by rent alone.

That being said, it's not impossible to have a good time in Toronto on a low budget. There's a decent selection of places that offers cheap drinks throughout the city. Here are 8 of my favourites (prices are subject to change at any given time): 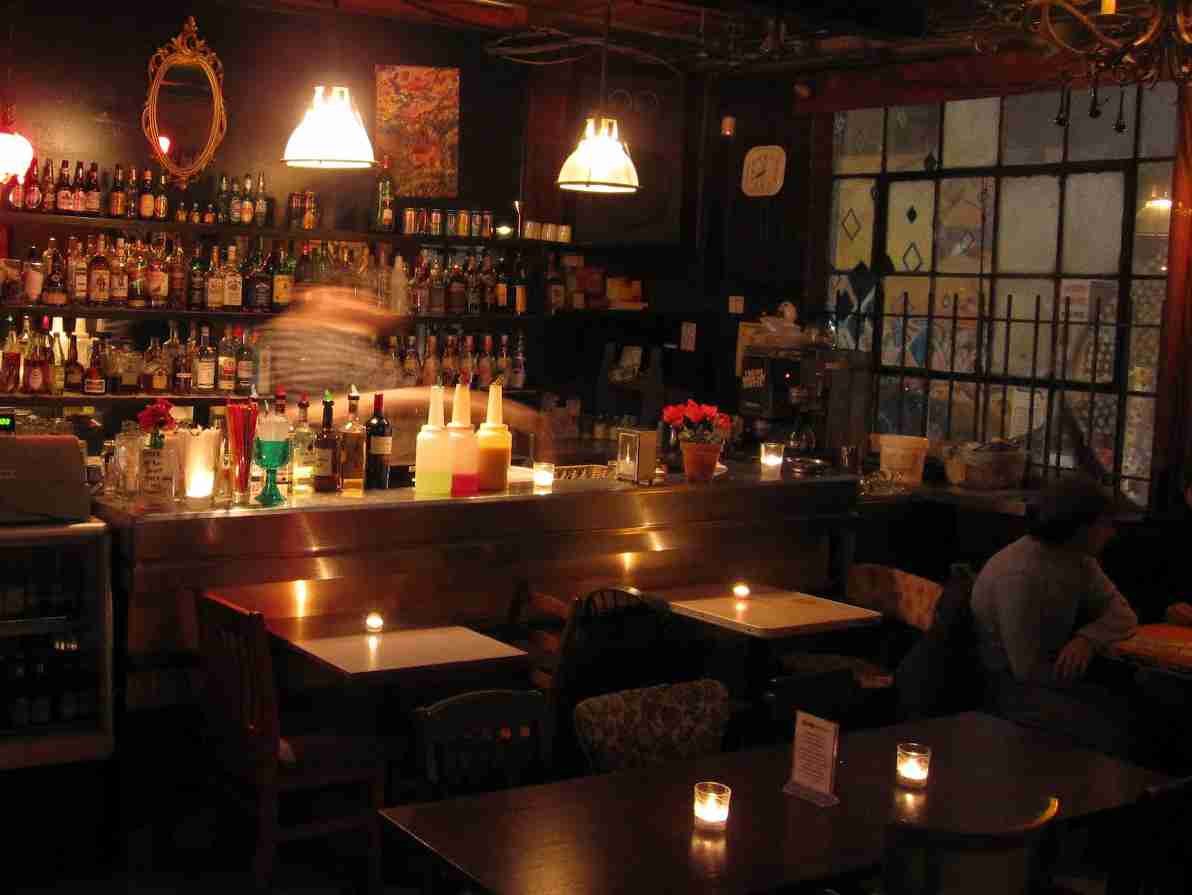 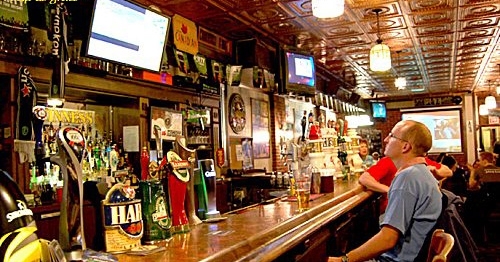 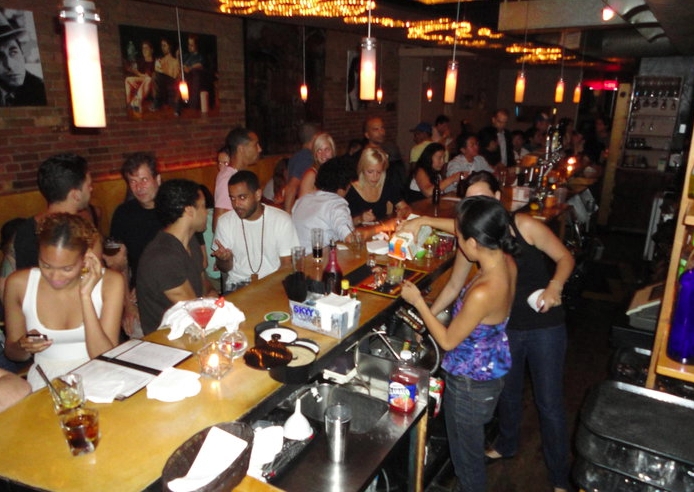 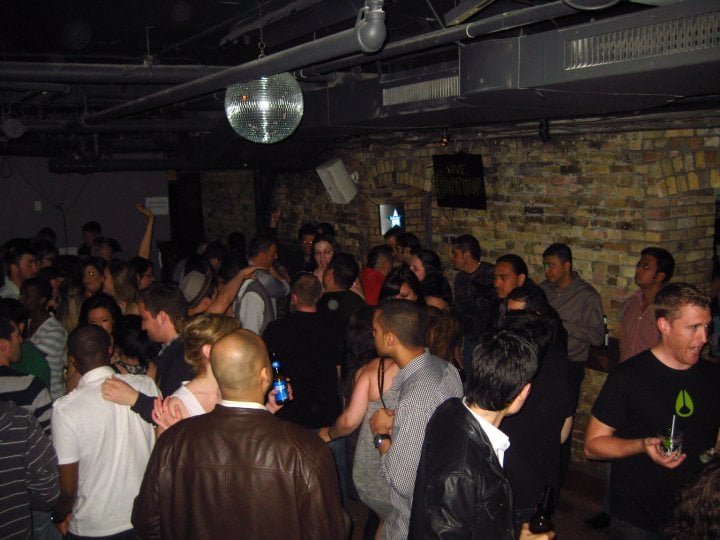 Toronto has way more out there! What places do you go to for cheap drinks?