We're all in this TOgether.

Our 13-year-old selves are forever grateful for the Family Channel. It gave us amazing stories to fill our imaginations with, empowering music to help us build our self-confidence, and inspiring characters to call our heroes. Here are 10 of those beloved TV movies: Cadet Kelly was actually Hilary Duff’s second movie debut. It was filmed in Canada and brought in 7.8 million viewers on its premiere day. The film inspired many of us to copy her iconic rifle routine with a broomstick (or maybe that was just me). Get your mind out of the gutter… This movie was actually about twins Heather and Heidi Burge and their rise to basketball stardom. In real life, Heather and Heidi played in the WNBA. They’re also both insanely tall.

While no movie spin-off can ever live up to the magic of the original Even Stevens TV show, this movie still had us rolling on the floor laughing. The story involves the Stevens family thinking they’ve won a vacation to an island in Pacific, but really they're on a hidden camera show. The Cheetah Girls was basically Justice on steroids. Nevertheless, the movie had us singing and dancing to the music of Galleria, Dorinda, Chanel and Aqua. How many of you remember Tiger Cruise? It starred Hayden Panettiere as a civilian on a naval carrier that is ordered into combat. It was one of the more serious Disney movies; having incorporated the 9/11 attacks into its fictional plot.

There’s no better pick for the lead star in this futuristic movie than Phil of the Future himself! Ricky Ullman plays Roscoe, a tech-wiz who creates a holographic friend for his friend’s band.

Twitches stars sisters Tia Mowry-Hardrict and Tamera Mowry-Housley as teen witches who were separated at birth and must use their powers to save the world. The movie was based on a book series with the same title. 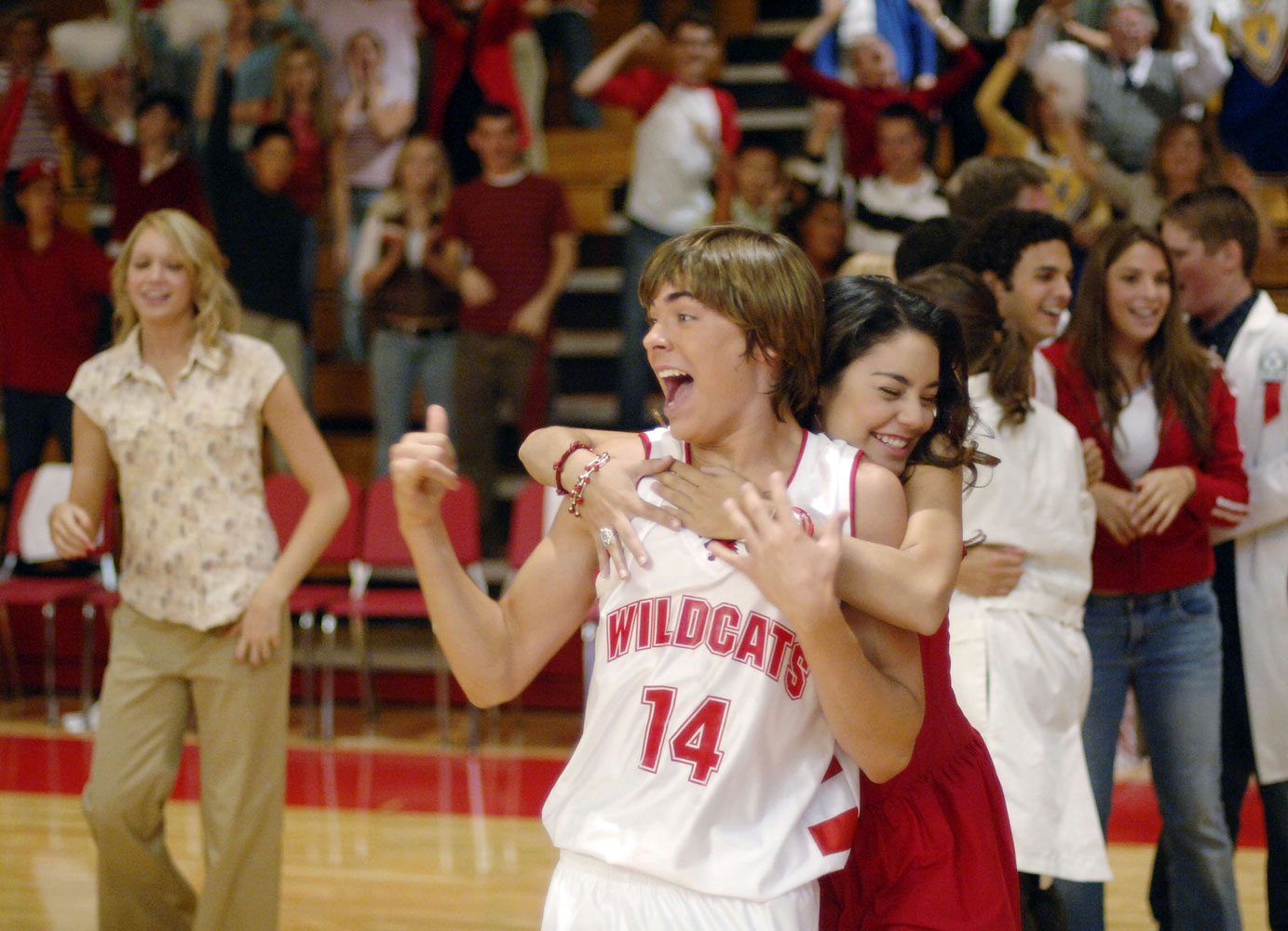 Obviously we can’t forget about High School Musical. It’s perhaps the biggest Disney Channel Original movie to date and has launched the mega careers of stars  Zac Efron and Vanessa Hudgens. If you want a good laugh, look up Zac Efron stills from the movie. They’re meme-tastic.

Brenda Song kicks some major butt in this martial arts-themed movie. She plays the role of Wendy, a typical popular high schooler, who is visited by a monk claiming that she is the reincarnation of an ancient Chinese warrior. 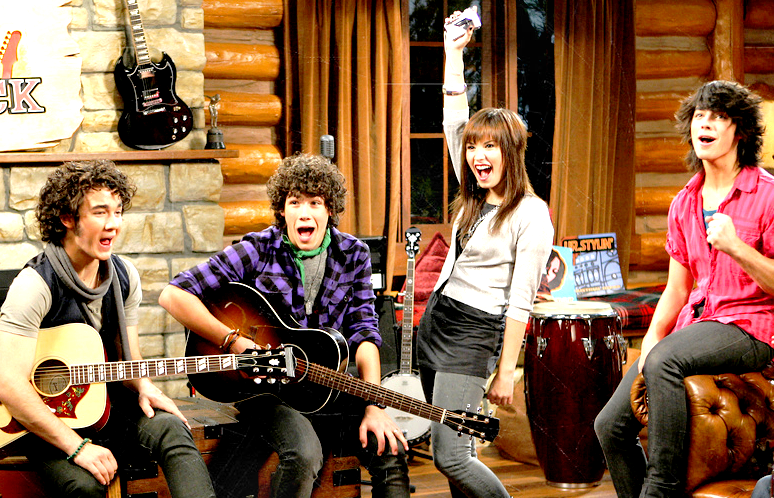 Camp Rock is essentially a second-grade High School Musical. Nevertheless, it still experienced a huge success; being viewed by 8.9 million people on its premiere date. Contemporary superstars like Demi Lovato and The Jonas Brothers had their humble beginnings in this movie.

Which one will you watch tonight?