Your Favourite "How To Get Away With Murder" Characters As Torontonians

Surely by now everybody's heard of How To Get Away With Murder. It's all that anyone's been talking about lately, and for valid reason. It's okay, you can trust the hype - This isn't just some typical legal drama; it's a carefully constructed murder-mystery masterpiece that just keeps getting better with every episode. It breezed over that 'quick fizzle' fate that all new TV shows usually struggle with, and now it’s on its second season with more shocking twists than ever.

The show is set in Philadelphia, which certainly works well for a story about crime and corruption. But sometimes I think Toronto would be an even better location for the show; just because there’s a greater diversity of individuals that the writers could draw inspiration from.

If the Keating Five (and company) lived in Toronto instead of Philly, this is probably how their lives would look like: 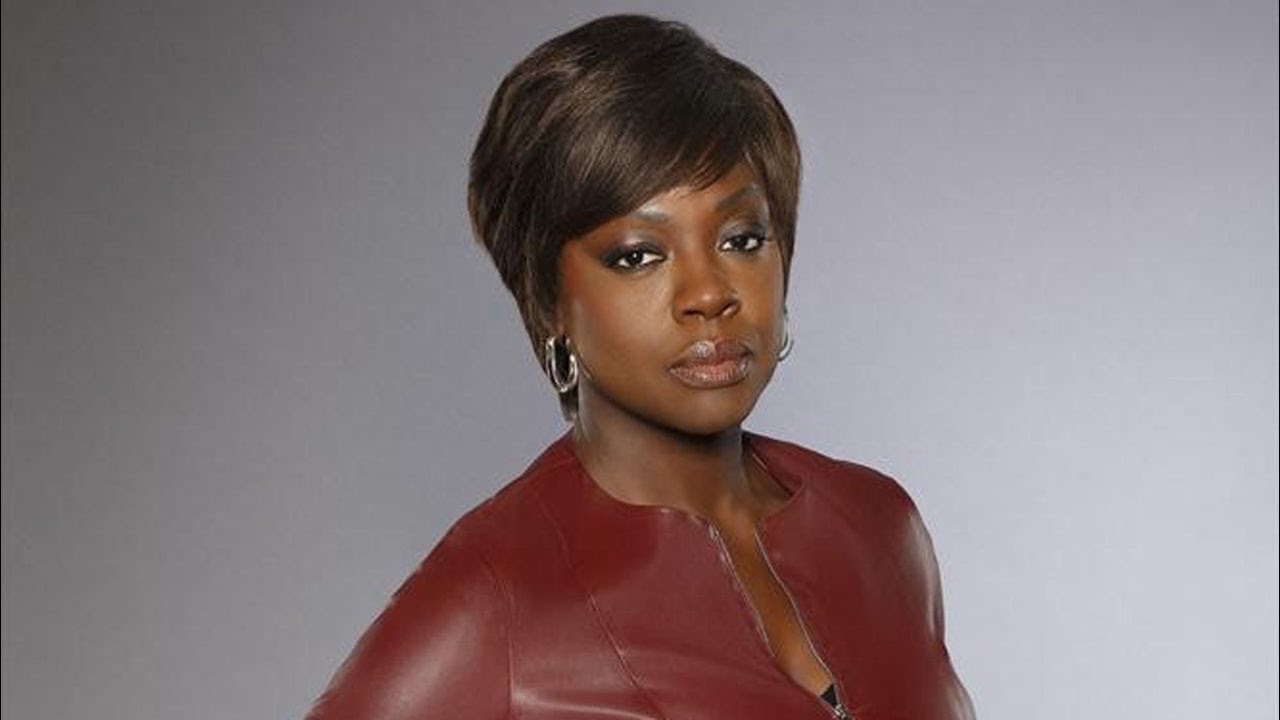 Annalize would fit in perfectly in Toronto. In the show, she’s a criminal law professor at the prestigious (but also fictional) Middleton University in Philadelphia. Therefore, it only makes sense that, if she lived in Toronto, she would teach law at UofT; since it's the best university for law in the city. “Criminal Law 100” at Middleton is essentially “Criminal Procedure” (LAW232H1F) at UofT, so she’d probably be the lecturer for that particular class.

She spends the majority of her time at courthouses, so if she worked in Toronto you would probably see her at Osgoode Hall or at one of the other courthouses in the University and Osgoode area. Also, she’d probably own a 19th century Victorian house somewhere in Cabbagetown; perhaps one similar to this, since that’s the type of house she owns in the show.

In the first season, we find out that her husband Sam was cheating on her with a student he met in one of his psychology classes. If Sam was in Toronto, it would probably play out a little differently... He’d probably meet his mistress on Ashley Madison instead. Don't feel sorry for Annalize though; she also cheated on Sam with her more-than-friend Nate Lahey; who, by the way, would probably work for the Toronto Police if he lived here.

Wes Gibbins' independent nature would complement the Toronto lifestyle nicely. We learn in the show that he had a rough childhood; having been orphaned as a kid and growing up alone in a relatively bad neighbourhood. With that in mind, if he lived in Toronto, a good candidate for his childhood neighbourhood would be the Moss Park (since it's known to have a propensity for crime)

He’s referred to constantly by his friends as “waitlist”, since he was a late addition to Annalize’s class. If he was a UofT student, that nickname would still remain, since he’d probably be on the UofT waitlist as well; constantly checking ROSI/ACORN to see if he finally got in.

In the show, Wes lives in a sketchy one-bedroom apartment. We have a lot of those in Toronto – take this one on Church St for example. He and Rebecca (his girlfriend in season 1) would probably live in that building.

Michaela’s competitiveness and overachieving tendencies makes her perfect for UofT. In the show, she was also accepted into Yale and Columbia; but she decided to go to Middleton. If she lived in Toronto, that dilemma would involve McGill and UBC instead of the Ivy Leagues. As a UofT student, she’d probably spend most of her time studying at Robarts since she’s kind of a square.

In the show, we find out that she has terrible “gaydar” and often falls for guys who aren’t interested in girls. That being said, she’d probably hit up The Beaver on Queen St W and not have a single clue that it was a gay bar.

Connor would love Toronto because of its rich gay community. If he lived here, he’d probably carry on with his promiscuous ways like he did in the show. His Humpr addiction would be a Grindr addiction instead, and he’d probably go out to bars like the Wayla Bar all the time (of course these would all be pre-Oliver situations). Connor is also the designated driver for the Keating Five in the show. If he lived in Toronto, his car would still be his main mode of transportation, since he’d probably be too proud to use the TTC.

As the story progresses, Connor eventually moves into his boyfriend Oliver's cozy, one-bedroom apartment. If they were in Toronto, they’d live in a really nice condo in Forest Hill, since with their good incomes they could probably afford it.

Asher is the token frat boy of the Keating Five. Like Laurel, he's also from a wealthy family. If his dad’s house were in Toronto, it’d probably be found in one of the rich communities like Rosedale, Forest Hill or Lawrence Park.

Asher himself would live in an apartment near campus if he was a UofT student (think Maitland Street). He’s an avid party-goer, so he’d probably spend a lot of his time in bars like The Roof Lounge or at frat parties in the St. George Street area.

Aside from the fact that she is madly loyal to Annalize and that she was sexually abused by her father as a child, we really don’t know much about Bonnie. Though, we know she'd appreciate Toronto as long as Annalize does. Where Annalize goes, she follows.

Frank would basically be an overly flirty UofT TA that constantly hits on students if he lived in Toronto. He’s street smart, so he’d know the ins and outs of the city, and he’d also have a lot of shady connections like he did in the show. For instance, he’d likely have ties to the Italian Mafia in the Woodbridge and St. Clair area.

Frank would also have a house in the Annex... you know, like all the other jock heads.