Vancouver homeboy Ryan Reynolds and his wife Blake Lively are constantly redefining relationship goals. We can't help but obsess over this Canadian cutie and his lady.

Although they're next-level rich and famous, celebs can be just like us when it comes to relationships. You know, if you overlook their extravagant dates, $$$ gifts, red carpet debuts and jet-setting weekends. Once you forget about all that and more, Blake Lively and Ryan Reynolds were just like you and your SO many, many times.

1. When they pulled off the perfect couple candid shot

2. When Blake gave Ryan a birthday shoutout on Instagram

They're even using those staple gold birthday balloons!

3. When they were super proud of each other’s accomplishments

And took to the 'gram to show it.

4. When they cooked at home together

As all couples do.

6. When they went to Disneyland together and took pictures with Mickey Mouse

7. When they got adorable couple drawings

8. When Ryan got just a lil jealous

9. And Blake wasn't afraid to throw some shade

10. When they weren't afraid to show some PDA 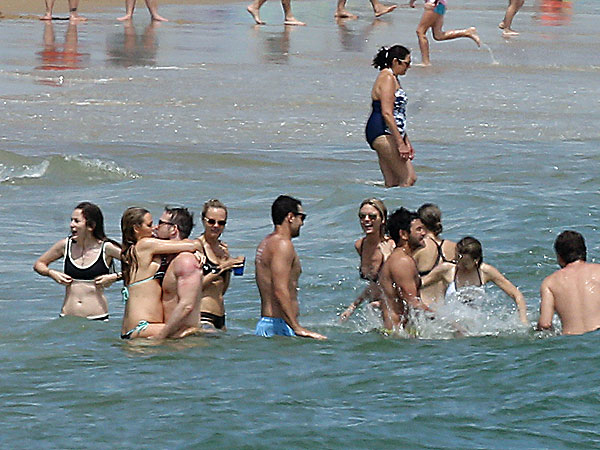 Don't lie, we know you've been there too.

“@blakelively: ???” If I were a digital turd, I'd want those exact same envelopes escorting me to some sort of waste management facility.

12. When they were totally in sync

13. When they did a classic couple pose 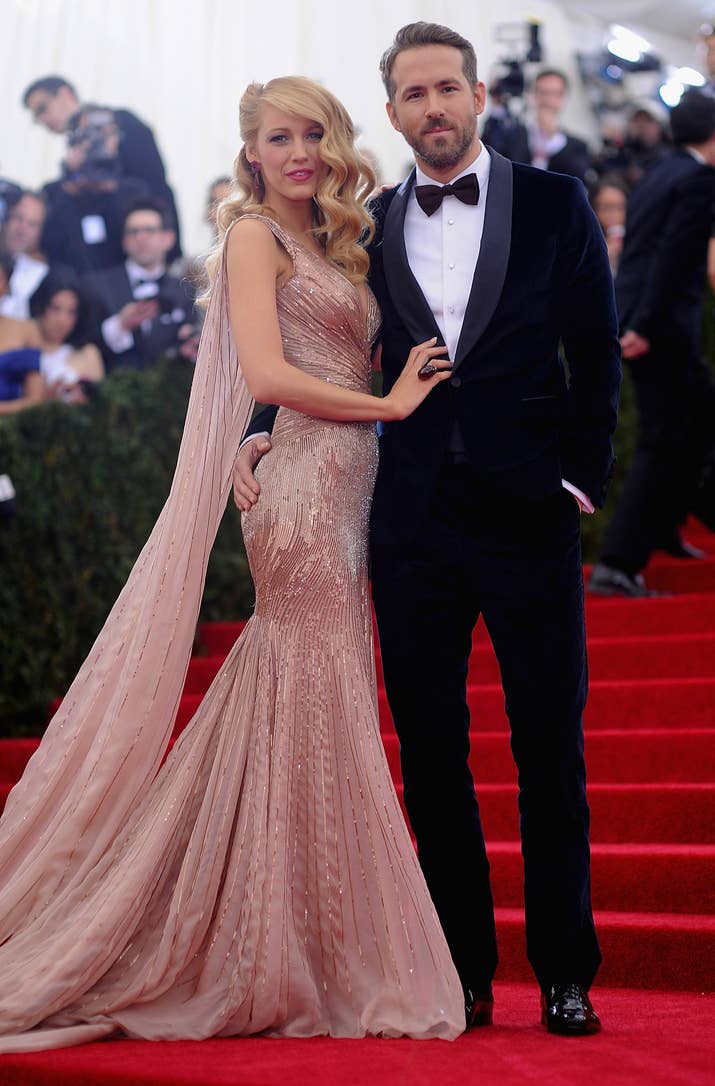 Hand on her butt? Check. Hand on his waist? Check. And repeat.

14. When they were matching 15. When they had a casual date lying at the park 16. When they posed for a selfie together