If you missed The Weeknd's May performances at the Air Canada Centre, you're in luck. The R&B singer recently announced a second leg of his Legends of the Fall tour. 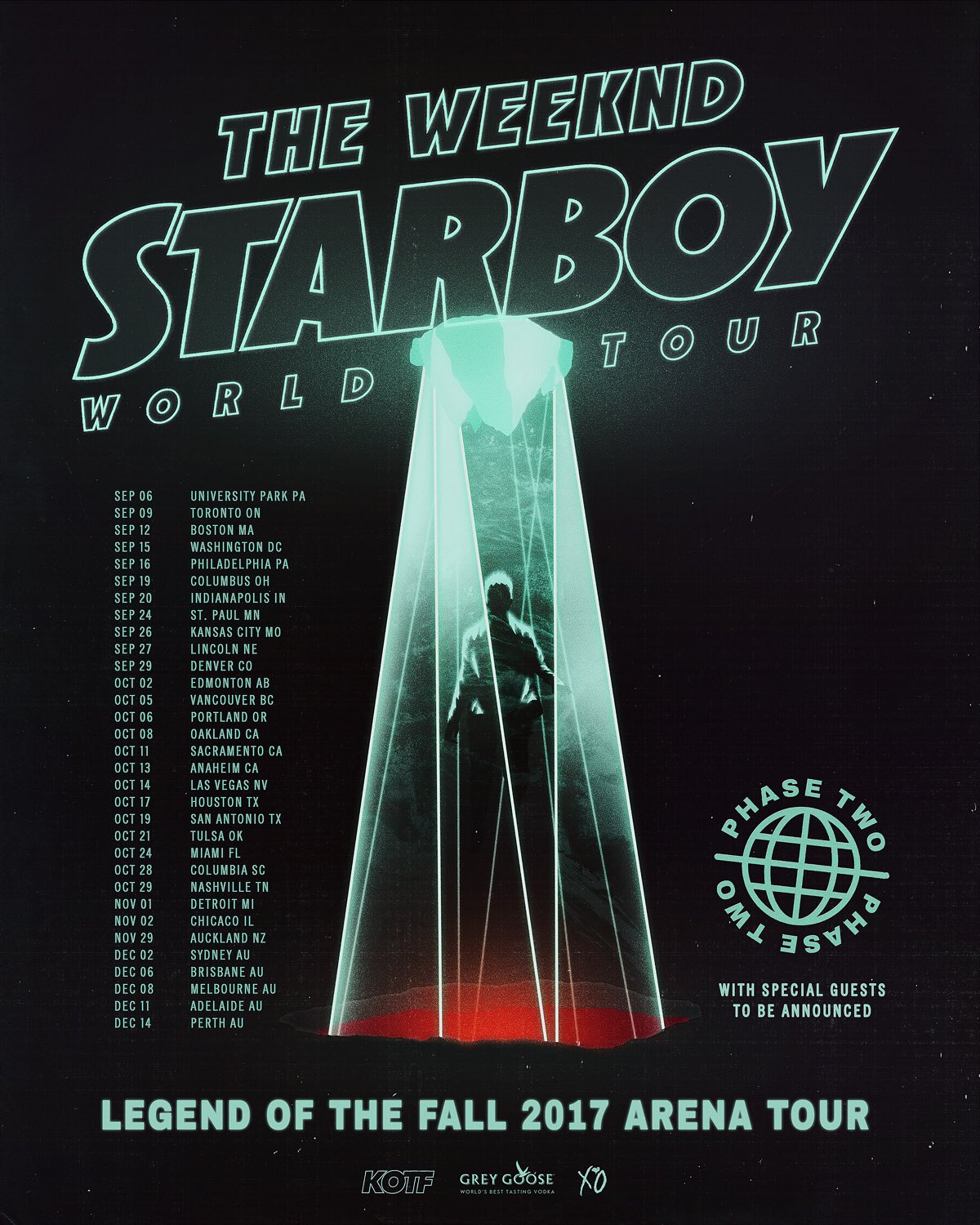 The tour will feature special guests Gucci Mane and Nav for the U.S. portion, with artists to be announced for Canada, Australia, and New Zealand.

The Weeknd will perform in Toronto on September 9th, Edmonton on October 2nd, and Vancouver on October 5th. Venues have not yet been announced.