8 Unique Places To Stay In Manitoba That Look Ridiculously Cool

Oh, won't you stay with me?

Sometimes staying in your average hotel can get repetitive. Don't get me wrong I love free mini soaps as much as the next person, but as that famous quote says... "Why be ordinary when you can be extraordinary?"

READ ALSO:  11 Places To Visit In Manitoba If You're Broke But Love To Travel

Lucky for us, Manitoba has some super unique places to do just that. Stay at these places and no one will call you cookie cutter again and your Insta feed will totally thank you. So next time you're looking to get away for the weekend or planning a trip, try one of these 8 Unique Places To Stay In Manitoba That Look Ridiculously Cool. 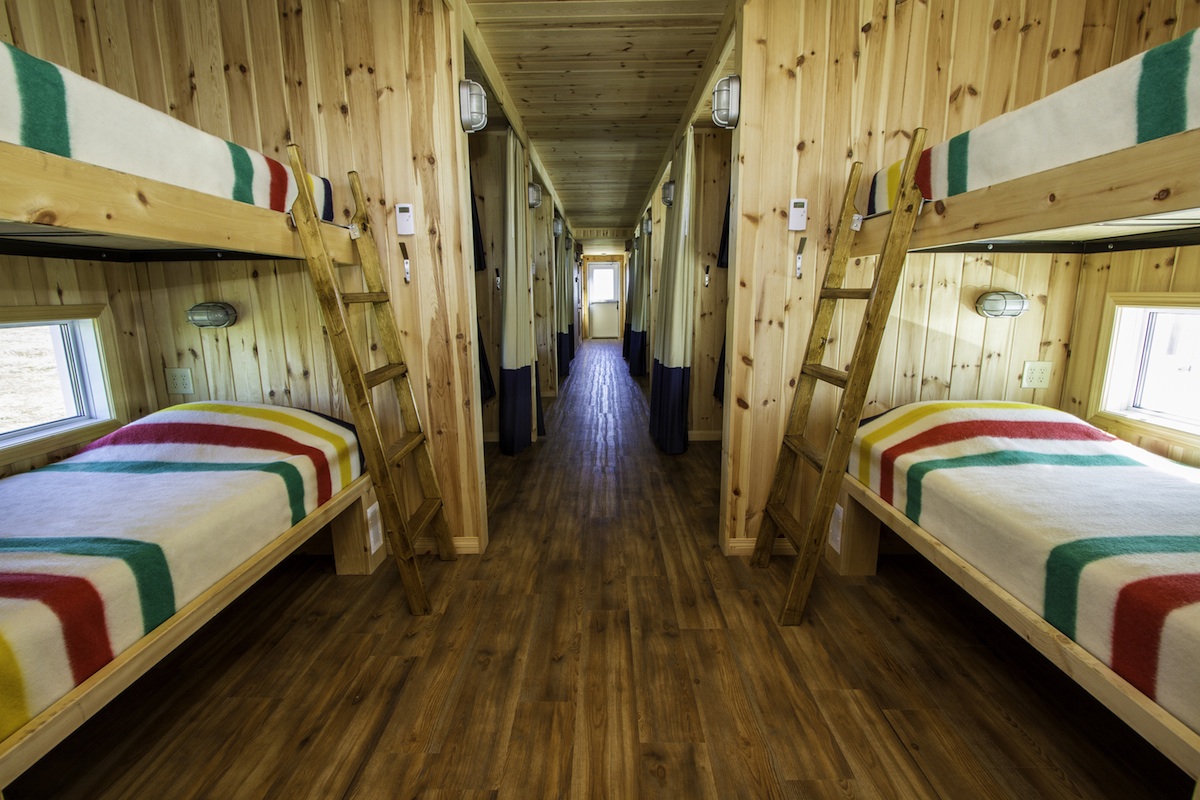 The most expensive on the list as you have to book a full trip with them, so you're in for the full Polar Bear vacay rather than just a single night. The lodge is literally in the Polar Bear tour buggy, so you can actually wake up with Polar Bears surrounding the lodge.

Parks Canada have been experimenting with new types of structures for people to stay at within the national parks. They have a different selection in all the parks and we are fortunate enough to have received this one. It totally resembles a cute tiny home!

Super close to Riding Mountain National Park, there is one thing that sets this place apart, and that's the private outdoor steam sauna! It's probably the cutest sauna you've ever seen, right out of a fairy tale. oTENTik is another one of Parks Canada new structures. It's supposed to be like a tent cabin. So kind of like a more rustic pop-up trailer that doesn't move. It's also much more cute. There are a lot of these Yurt's available all throughout the province. Obviously, the yurt trend is catching on seeing as so many places have them now. Who doesn't want to be a woodland creature and live in a yurt?

Photo Cred: Barn In The Bush

Photo Cred: Barn In The Bush

Barn In The Bush // Russel

The Barn In The Bush is super close to Asessippi and overlooks the Lakes of the Prairies. If you are looking to book something with a large group of people it's a great option. You can book your own rooms with privacy while still all being in the same barn. Yes, this one isn't technically in Manitoba, but many of us do go out towards Kenora often or have cabins out that way, so this it isn't too far off. This is also one of the coolest yurts ever and it's so close to us. This Tipi is located in the same place as the previous Minaki Yurt. It's sort of like they made a Yurt and Tipi mix.