The statement says funnel clouds often appear with little or no warning! 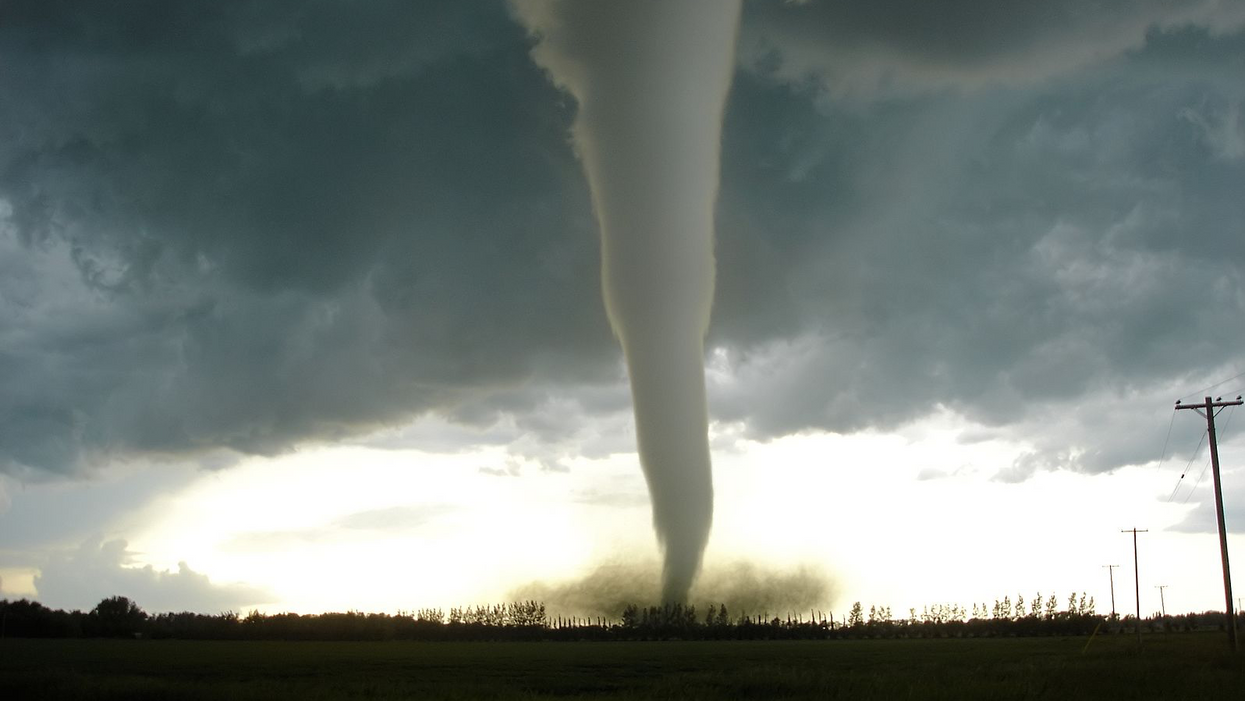 Environment Canada has issued a funnel cloud weather warning for most of central and southeastern Saskatchewan, with the area most likely to be affected including the City of Regina.

The city, which is the second-largest city in the province of Saskatchewan, was issued a funnel cloud advisory on Saturday morning at approximately 10:30 a.m. The warning stated that “Conditions will be favourable for the development of funnel clouds today.”

The advisory stretches as far north as Prince Albert, Saskatoon, Yorkton and the City of Regina, and reaches as far southeast as Carlyle. According to the Environment Canada website, “These types of funnel clouds are generated by weak rotation under rapidly growing clouds or weak thunderstorms.”

The Environment Canada advisory also said “This weak rotation is normally not a danger near the ground. However, there is a chance that this rotation could intensify and become a weak landspout tornado.”

Environment Canada encourages the public to take any funnel cloud sightings seriously. The advisory says that if a funnel cloud develops near to you, you must take shelter. The notice also warns that funnel clouds often appear with little or no warning.

The statement encourages citizens of Saskatchewan to monitor weather alerts and forecasts issued by Environment Canada.

If you need to report severe weather, you can contact Environment Canada at SKstorm@canada.ca or report on Twitter using #SKStorm.