Is it boring, though? 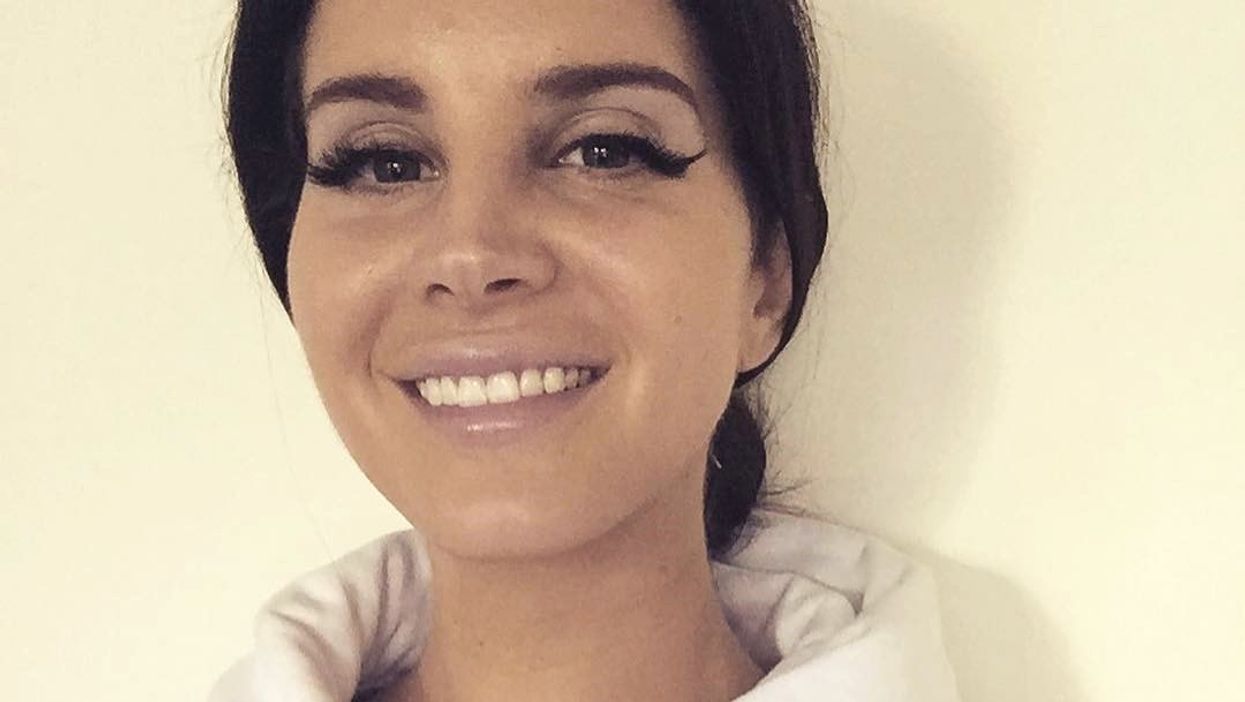 Lana Del Rey released her 4th studio album Lust For Life just two weeks ago, and every single Lana fan, myself included, has had their ear buds in more so than usual since then. It has received universal critical acclaim and just hit #1 on the Billboard 200, marking her second number one album ever - sorry, the retro queen calls her albums "records."

READ ALSO: Blake Lively And Ryan Reynolds Have Banned This Word In Their House And Here's Why

Of course, it's impossible to please everyone despite the fact that she has been changing things up and writing badass lyrics consistently since Born To Die, so some think the record is just nothing new and plain boring.

The thing is Lana is mainstream enough now, but she is still refusing to follow the rules of the mainstream. Regardless, she still topped the charts, and I genuinely don't think "boring" albums are able to do that.

Not into Lana? That's absolutely fine because no one has the right to criticize anyone's taste in music. But there is value in giving credit when it is due, and Lana deserves so much credit...and the #1 spot on that chart. How many artists of our generation have got to collaborate with Stevie f**king Nicks?

I genuinely think that people who have called this album boring are the ones that really don't usually pay attention to lyrics or production that much when they listen to a new album or song.  I will give people that Lana Del Rey is on a bizarre and fascinating wavelength that may put off some, but do me a favour and listen to "Cherry" right now and try not to feel anything. It's very Lana, but nothing is boring or sad about it.

I get incredibly vexed when people trash people's work without providing any valuable input or a discernible, reasonable opinion. Everyone's entitled to their opinion, but voicing it only makes sense when it's actually adding to the conversation. "SOOOO BORING" is not a comment that needs to be heard. Saying something like, "She is a talented singer/songwriter, but I can't get into her music" would be in much better taste, wouldn't it? Yes, neither Lana Del Rey nor her music is for everyone, but that does not mean that all Lana does is write melancholic, tired songs that can only cater to a particular demographic of depressed people with daddy issues.

Lust For Life is an entirely different direction for Lana as well with a more socially conscious tone and positive outlook. Those who have not been a fan of Lana Del Rey and her music who also thought this record is just meh and boring probably didn't give it enough of a chance. Seriously, there is at least one song on Lust For Life everyone can obsess over.