Everything You Need To Know About Alaia And Ireland Baldwin 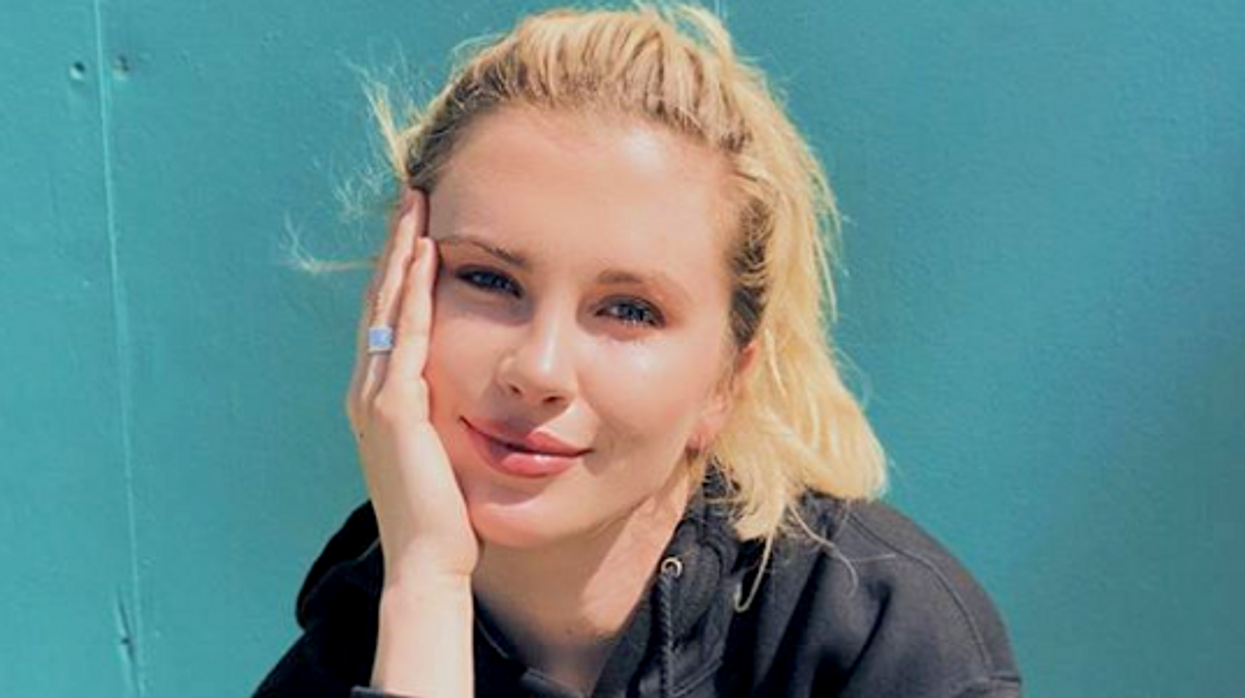 Hailey Baldwin just got engaged to her super famous boyfriend, Justin Bieber. You may already know that Hailey comes from a super famous family, I mean her dad is the Stephen Baldwin. Oh, and her uncle is Alec Baldwin.

Being famous was always Hailey Baldwin's destiny. Since she was born by her famous father, she was destined to stay in the spotlight. It didn't take long before agents began signing Hailey to their modeling agencies. But did you know that Hailey's not the only famous model in her family? Her sister and her cousin are actually super talented models too!

You've probably already heard of Ireland Baldwin. Ireland is Hailey's cousin and the daughter of Alec Baldwin and Kim Basinger. Alec is most famous for his role in The Departed. He's become famous in recent years over his hilarious impersonations of Donald Trump on Saturday Night Live. Kim Basinger is most famous for her role L.A. Confidential and Batman!

Ireland followed in the footsteps of her famous parents and took up acting and modeling! She's 22-years-old and she was born in Los Angeles, California.

She loves tattoos! She's currently working on completing a sleeve. She has tattoos of Hello Kitty, lips, flowers and more all over her right arm. She even has one on her torso as well. It's safe to say that Ireland is a "tattoo addict".

She's definitely edgey and she's not afraid to post revealing or controversial photos on Instagram. She also recently dated Angel Haze, another famous model! It looks like this family is obsessed with models.

Ireland posted this photo on Instagram congratulating her cousin Hailey on her engagement. The caption reads, " There’s gunna be one less lonely girl 💍 ... and only one lonely girl left 😚 my other chicken is soon to be a beautiful bride ♥️. congratulations to the two of you @haileybaldwin@justinbieber" Hailey's sister, Alaia is probably the most low key model in the family.

Alaia also shares Stephen Baldwin as a father, as she is Hailey's sister. Alaia was born in 1993, making her 25-years-old. Unlike, Hailey and Ireland, Alaia has deep dark brunette hair and super fair alabaster skin, which means she doesn't look that similar to her famous sister. This definitely doesn't take away from the fact that Alaia is a very talented model as well. Her unique look makes her the perfect model when she's posing for high fashion shoots! Back in November 2017, Alaia posted these photos from her wedding. Alaia tied the knot with her husband, Andrew Aronow. Not surprisingly, Hailey was her maid-of-honour during the event! The post reads, "From one bride to the next ..... congratulations to my baby sister on this exciting next chapter! I love you and wish you both the best. Can’t wait to celebrate with you! @haileybaldwin@justinbieber 💫💍💫💍"

How adorable! She's so excited for her little sister, Hailey, to get married!