Everything You Need To Know About Justin Bieber's Upcoming Movie

Say hello to J-Biebs the actor and executive producer. 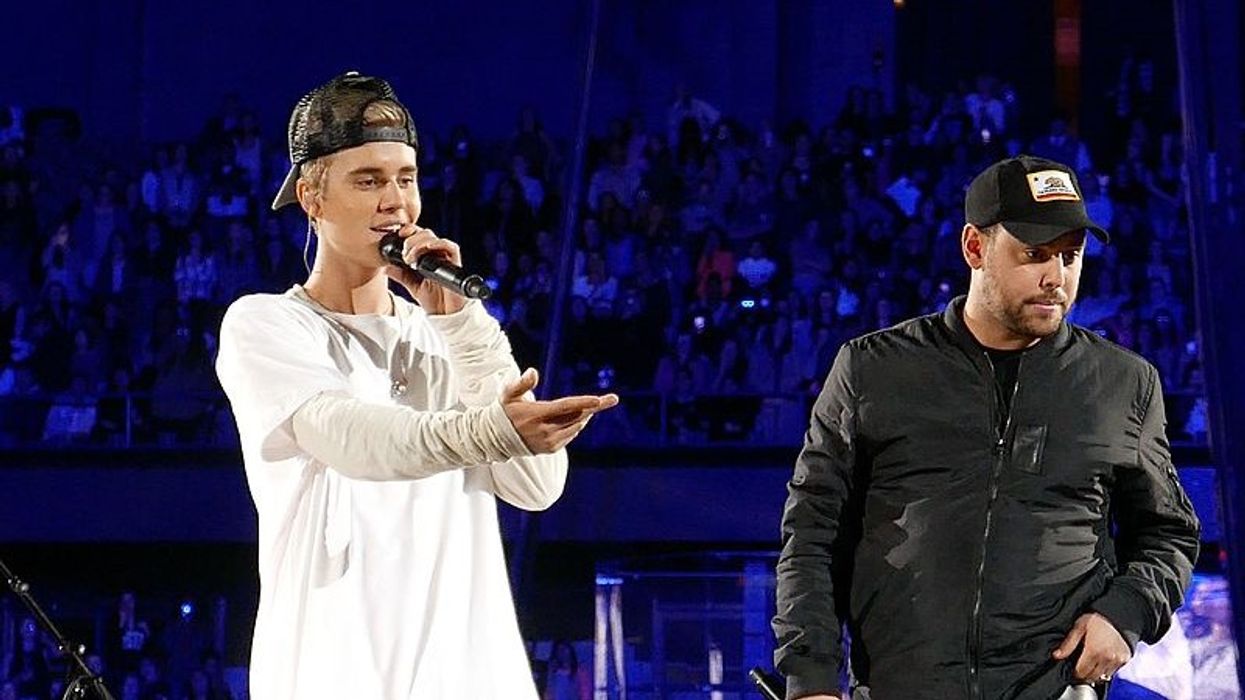 Justin Bieber is stepping into a new role on a completely different side of Hollywood - as a voice actor and executive producer on an animated movie. The film is called "Cupid" and Biebs will be starring as the God of Love himself.

The film follows the story of Cupid, the playful and mischievous mythological character who flies around and casts love spells with his magical bow and arrow. Justin Bieber's manager Scooter Braun is a co-producer on the film, and claims that Justin is a natural fit for the part. "Like Cupid, he knows a little bit about love and mischief," Scooter said.

"When this project was brought to Justin, he instantly was excited to be a part of it," Scooter revealed yesterday. Scooter's co-producer David Maisel says that the two of them are "so excited to partner with Justin to bring the amazing, magical story of Cupid to the world." "Cupid" will be the first major acting gig of Justin's career. He's made brief cameos in a few movies, including "Zoolander 2" and" Killing Hasselhoff." He even scored a minor part on "CSI" a while back.

We don't know much else about the upcoming film at this point, but we're definitely going to be the first ones in line for tickets.