Everything You Need To Know About Sophie Brussaux, Drake's Alleged Baby Mama 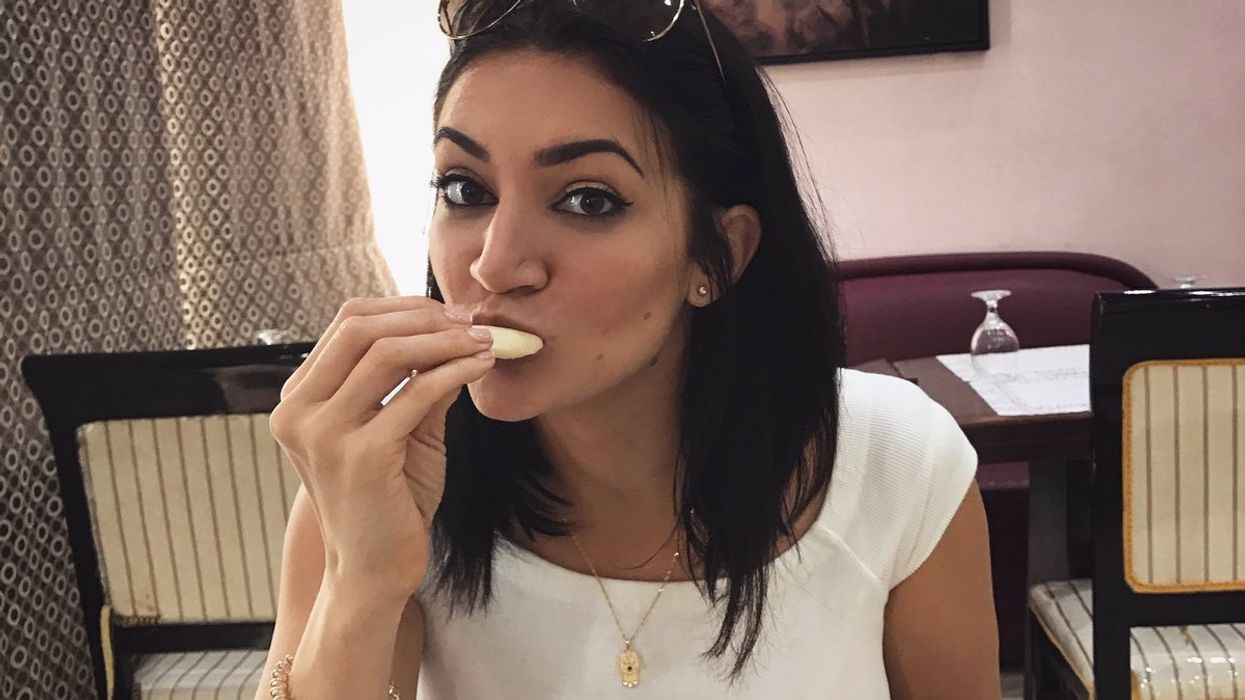 If you've been on the internet over the past few days, odds are good that you've heard about the beef escalating between Pusha T and Drake. I'm a big fan of both of these rappers, and I've gotta say all this drama has been pretty entertaining to watch.

READ ALSO: Drake Responded To Yesterday's Drama Via His Instagram Story And It's Revealing

When I heard the news about Drake's son, I was SHOOK. Of course, I immediately wanted to know who the mother is, and why it isn't me, so I did some digging. Here's everything you need to know about Drake's alleged baby mama, Sophie Brussaux:

1. She previously worked as an adult actress under the pseudonym Rosee Divine.

Brussaux has since retired from the adult entertainment industry, but is still known for her signature... (ass)ets.

Since leaving adult entertainment, Brussaux has pursued a pretty successful career in art, and we have to say, she's pretty talented! Her works are bright and vibrant, and would definitely be a cool addition to your bedroom. She has even exhibited in major art cities like New York and Milan.

The two were spotted grabbing food together with friends, but looked quite comfortable. Just months after, rumours started circulating that Drake was going to be a baby daddy.

Reports say that Brussaux claimed to have texts from Drake, asking her to get an abortion. Drake denies claims that the baby is his, and a rep for him claimed that if the baby was his, he would "do right by the child". 5. She's not afraid to speak her mind.

If Adonis really is Drake's son, then Brussaux has some harsh words for him. She took to Twitter in November of 2017, just a month after her son's birth to call out Drake as being a "deadbeat dad". Maybe she should've @'d him.

Wait so the first Harry Potter movie is 20 years old. I feel old 👵🏼

The pizza place down the street is cooking some 🔥pizzas and I'm trying to stay away. But they're calling me like the Mordor calls to Frodo.

A quick glance through Brussaux's Twitter reveals that she's a bit on the nerdy side. She frequently talks about shows and movies like Game of Thrones, Lord of the Rings, and Harry Potter, among others!

That means Brussaux is just 28, only 3 years younger than Drake! Although she gave birth to her son in France, she currently lives in New York where she focuses primarily on her art.

8. She's made her IG private after being catapulted into the spotlight.

Since Pusha T's diss track dropped, Brussaux has turned her Instagram to private, likely to avoid the spotlight and protect her son. To be honest, we don't blame her. Drake fans have been known to get a little too crazy from time to time.