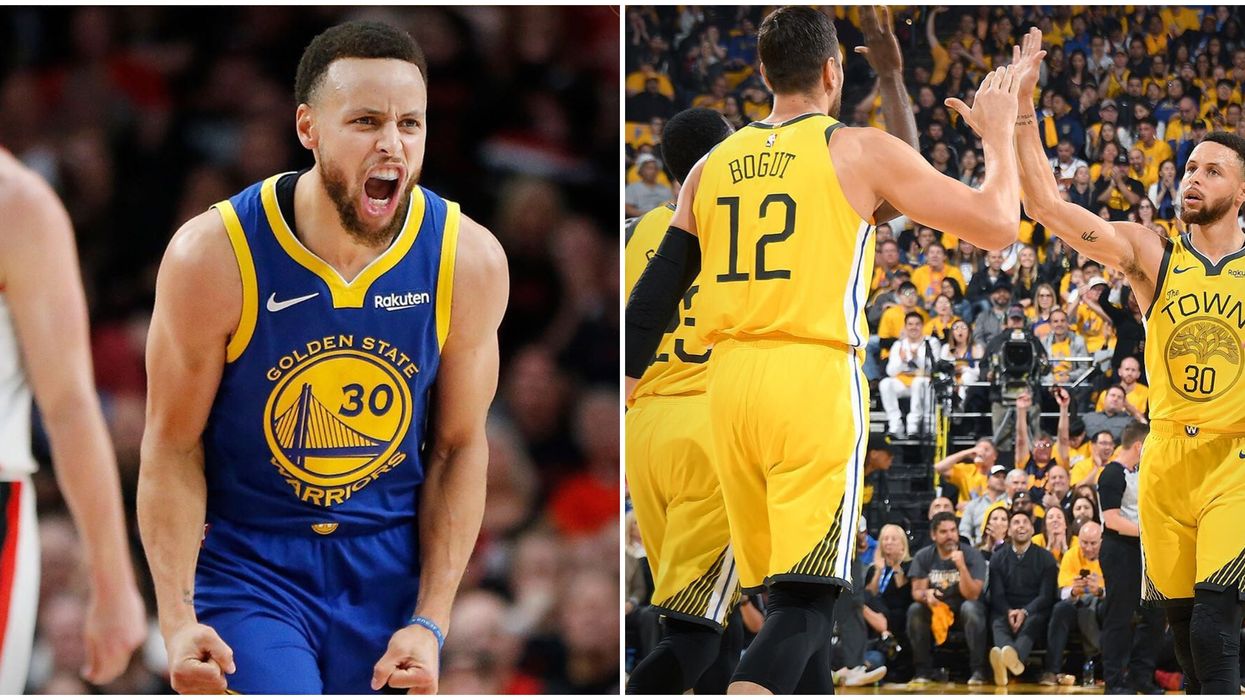 On Thursday, May 30, history will be made in Toronto, Canada. For the first time in history, the Toronto Raptors will compete in the NBA championship finals. As expected, the entire country is behind our only Canadian team, hoping that they'll pull off the unimaginable. But, before you watch Game 1, here's everything you need to know about the Golden States Warriors.

While many of us are still on a high from that nail-biting Game 7 during the semi-finals, some of us are very aware of what the Raptors are going up against tonight.

It's safe to say that this will be a challenging feat. The Golden State Warriors are no joke and it will be incredibly difficult to beat them during the finals. If you're a new basketball fan, then you may not know all about the Warriors and their epic history in the NBA.

1. The team is stacked

Some fans have said that the Golden State Warriors got really lucky during their draft picks. The team is completely stacked with great players.

2. The Warriors are on a winning streak

3. They have several famous players

Stephen Curry is known to be one of the most valuable players in the NBA. Not only is he one of the main stars on the Warriors, but they also have talented players like Kevin Durant, Draymond Green and Klay Thompson on the team.

4. They weren't always a great team

The Warriors weren't always the team to beat. They started becoming a huge success in the 2010s with help from Steph Curry, but before that, for several years, the team was struggling in the sport.

5. The Raptors are going up against a seasoned NBA team

The Golden State Warriors have won 5 NBA championships and 7 division titles. They've also won the Western Conference finals for 5 years in a row.

The Raptors had never made it to an NBA final prior to this year.

The Warriors won the NBA championships in 2018, and the year before that.