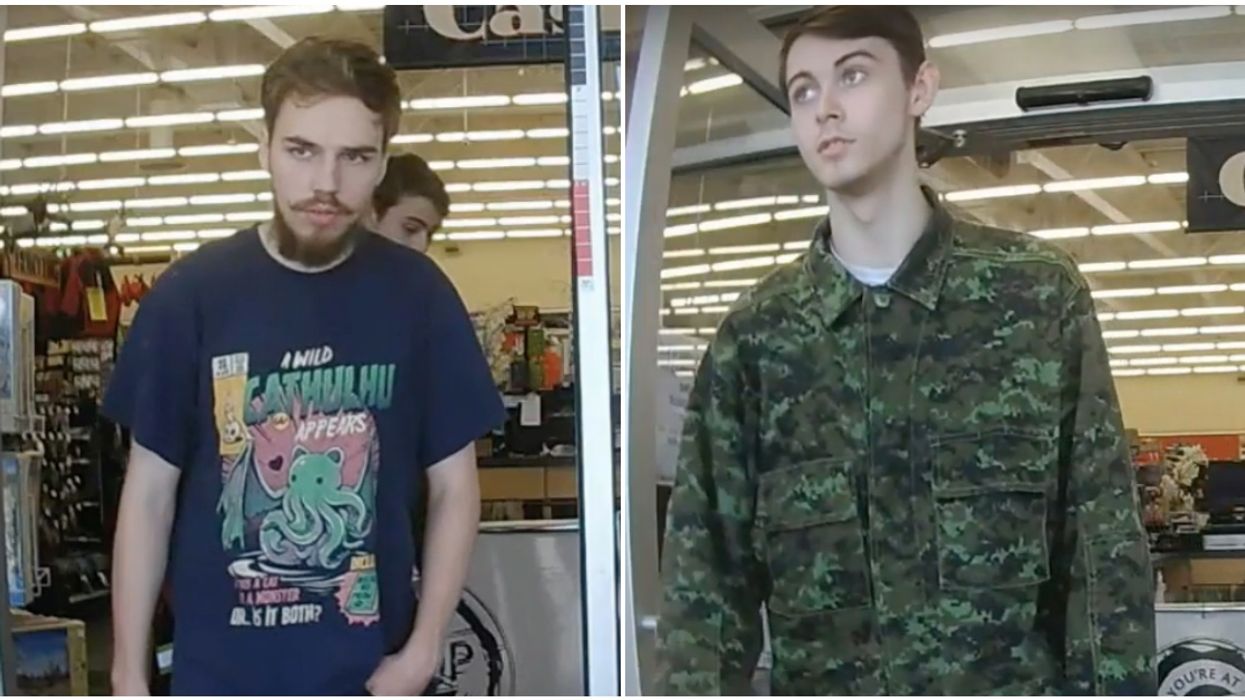 A nationwide manhunt continues for the two BC teens that are wanted for Northern BC murders of three people. The search has been ongoing for several days. Now, some experts are saying that the two BC teens may never be found.

RCMP have stated that 19-year-old Kam McLeod and 18-year-old Bryer Schmegelsky are suspects in the murder of three individuals including the deaths of Lucas Fowler, a 23-year-old Australian man, and Chynna Deese, a 24-year-old American woman. The two young men are on the run and were recently seen in Manitoba.

According to CTV News, RCMP have been unable to confirm a reported sighting of the two teens in northern Manitoba.  Around one week ago, a burnt vehicle was found in Gillam, Manitoba. RCMP have confirmed that it was linked to the boys.

Following that discovery, RCMP received a tip that the duo might have been in York Landing on July 28. This First Nations community is about 30km by ferry from Split Lake.

RCMP has stated that they have not made contact with these individuals, so they have not confirmed if it was actually the wanted teens.

Despite reports - there is no one in custody at this time. RCMP officers remain in the community of York Landing &… https://t.co/LmCp2mehCL
— RCMP Manitoba (@RCMP Manitoba)1564364755.0

Chris Lewis, a former commissioner of the Ontario Provincial Police, told CTV News that the men might never be found. He also went on to state that “they may be dead, they may have fled the area. They may have hunkered down in a cabin. We don’t know.”

Sherry Benson-Podolchuck, a retired RCMP officer, told CTV News that it is possible the two men have already died. "If they’re out there in the bush, they’re probably running out of food and water and the bugs would be absolutely tormenting,” she told CTV News. “If they’ve died, they wouldn’t find them through thermal imaging because of course your temperature goes down.”

As the week-long hunt continues, new information surrounding the boys has been released by family and peers. This information revealed disturbing information about the teens.

In order to aid in their investigation, RCMP have released surveillance footage of the two suspects in a store in Meadow Lake, Saskatchewan earlier this week.

The Port Alberni, BC teens are six-foot, four inches tall and weigh 169 pounds. McLeod has dark brown hair, facial hair, and brown eyes. Schmegelsky has sandy brown hair. RCMP have noted that they two may have changed their appearance.

RCMP are calling the duo armed and dangerous. Anyone who spots them should not approach and instead, should call 911.