Prepare to watch some more Netflix. 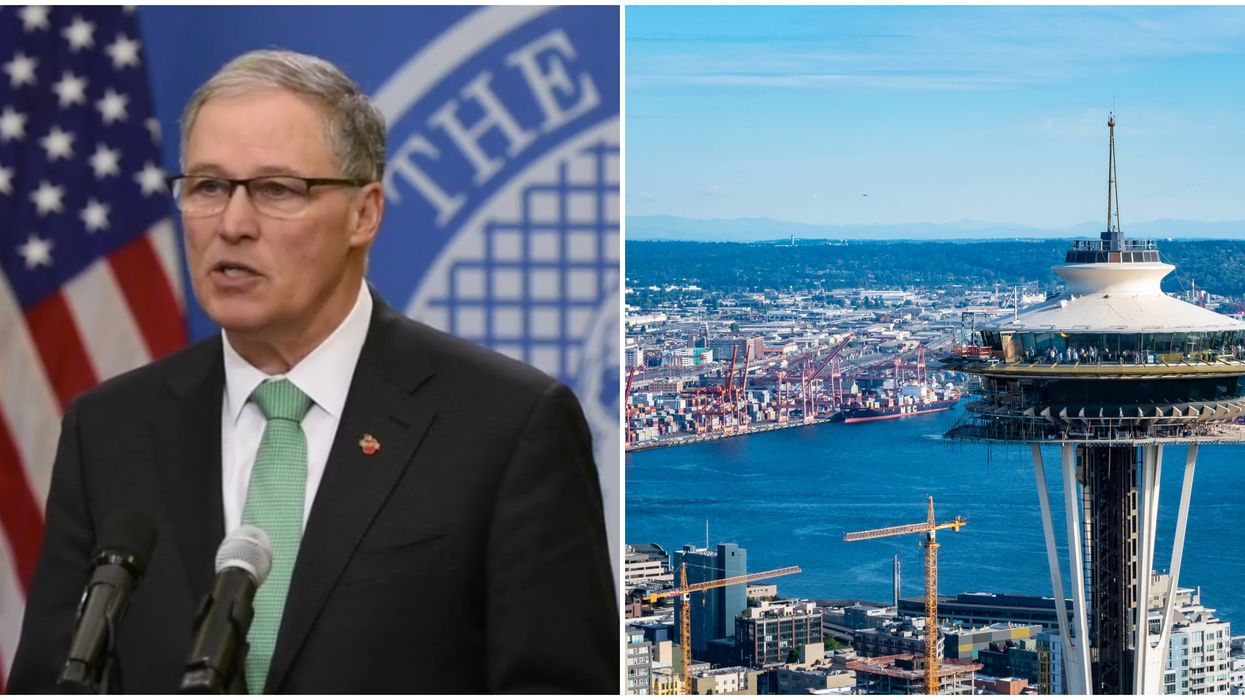 Eager to get outside? You could be at home for a while longer. Governor Jay Inslee will likely extend Washington's stay at home order later this week, said his Chief of Staff David Postman.

“We hope we will be able to tell you what the date of the extension will be by the end of this week, but I’m not 100 percent sure we will do that,” said Postman.

The Seattle Times reported that Inslee's stay-at-home order has shut down thousands of businesses.

As of now, it is scheduled to be lifted on May 4.

However, in an April 21 press conference, Inslee revealed that some measures from the stay-at-home order would continue even once it is lifted.

Health officials are working to expand COVID-19 testing and limit a potential flare-up of the virus.

The first order to stay home was issued on March 23 and was set to expire on April 6.

But on April 2, the Governor extended it to May 4.

While many residents would like to venture out, extending the order a few days before it expires seems likely.

On April 24, he also announced that some construction projects in the state could reopen under state guidelines.

In a news conference yesterday, Secretary of Health John Wiesman talked about reopening areas in Washington that have fewer cases of COVID-19.

“We are exploring what kind of a regionalized approach would look like. We certainly want to see cases decreasing everywhere," he said.