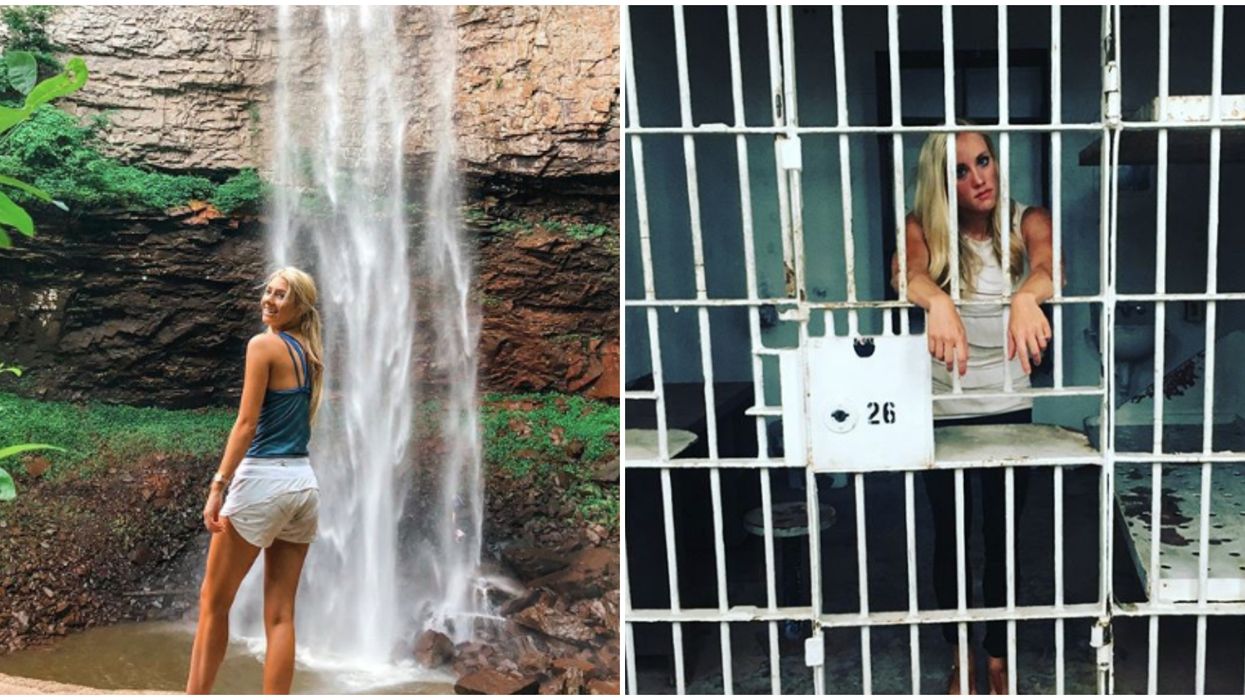 Little do some know that many well-known movies, Netflix originals and popular series are filmed right here in the South. Many times, you can visit these filming locations for absolutely free to get the experience of standing where some of your favorite actors stood. These famous movies filmed in Tennessee are some classics and you can explore some of the spots right in your own backyard.

Tom Hanks stars in this prison-based movie that took place in the Tennesee State Penitentiary. The Death Row guards find something unique about John Coffey, a convicted murderer and rapist and try to figure out what his mysterious gift is.

Fall Creek Falls near Spencer, Tennessee was used as the backdrop to many of the scenes in this live-action film. Just like in the original movie, Mowgli sets out on an adventure of self-discovery with Bagheera and Baloo when the evil tiger, Shere Khan forces him to leave the jungle.

In the very first opening chase sequence in the first movie, you might recognize the Nashville skyline as it's used as the backdrop for a part of the movie. A hacker, Keanu Reeves, enters into The Matrix which taps into human brains to create an alternate reality and he must get out of it and save humanity.

Viewers watch as Johnny Cash grows up and adjusts to his fame. We also see a love story between his wife, and then meets the famous June Carter, the absolute love of his life. Some filming spots include the Scottish Rite Temple, the Memphis Fairgrounds and the Orpheum.

This movie was also filmed in the Tennessee State Penitentiary and the warehouse right down the street. An army general is sent to a max-security prison and sees the corruption inside the system. He gets together a team of over 1,000 inmates to take down the warden.

This was filmed in a remote town in Tennessee named Morristown. It's about a group of people in a cabin in the woods that summon up dark energy and demons. The demon eventually possesses the main character, Mia, and nothing is ever the same.

Being a movie that has many NASCAR stars in it, some of the movie was filmed at Bristol Motor Speedway. Tom Cruise stars in this racing film where he tries everything he can to compete at the highest level and win.

This movie is about Jackie Robinson getting singed to the LA Dodgers by Branch Ricky. This put them both in a rocky position and they faced a lot of hate and racism. Many parts of this movie were filmed at Engel Stadium in Chattanooga.

All the boys in this town in "Virginia" are meant to grow up and do what their dads did, coal mine. Homer Hickman wanted a different path their life. He starts messing around with missiles and actual homemade rockets.