"You" is premiering on Netflix Canada on December 26th. 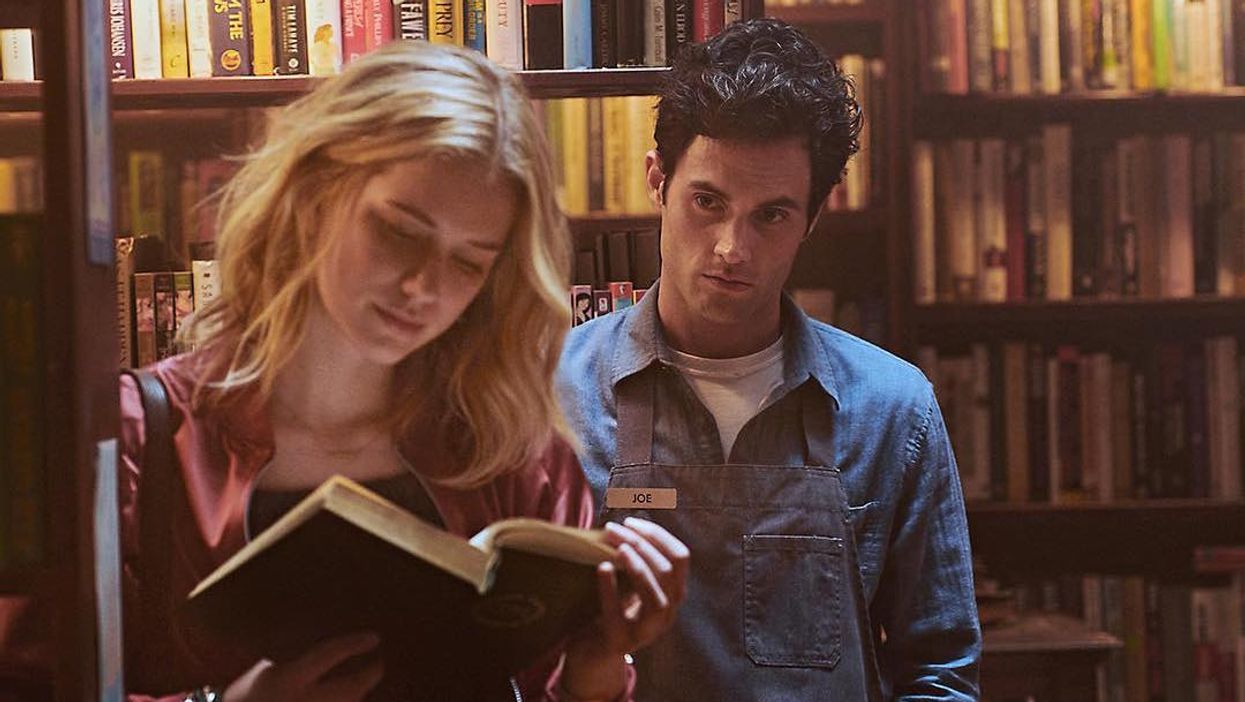 If you're looking for a new series to binge watch this winter, you've come to the right place. A brand new show is making its way to Netflix Canada this December and it's a seriously addictive thriller series. The show is called You and Gossip Girl star Penn Badgley plays the lead.

READ ALSO: This New Show Coming To Netflix Looks Like A Mix Of 'Gossip Girl' And 'Pretty Little Liars'

The first season already premiered on Lifetime in the U.S. this September, but it's not coming to Netflix Canada until next month. You'll be excited to hear that viewers have been raving about this seriously twisted new series. You will be released on Netflix Canada on December 26th, so it's the perfect show to binge watch after all your Boxing Day shopping. You can check out the full trailer below.

The show follows Penn Badgley, who becomes obsessed with a girl named Beck and will go to extreme lengths to win her over. He stalks her and tons of drama ensues in the show, including a murder. Shay Mitchell also appears in the show as Beck's best friend.

You also has a millennial twist that people have been loving. In the show, the main character, who is a smart bookstore manager played by Badgley, uses social media and his tech skills to stalk the girl he's into. This tech stalker vibe is definitely reminiscent of the plot from another cult favourite, Pretty Little Liars.

People who have already watched it in the U.S. have not been holding back on how much they love the new show. It's safe to say that people are obsessed already and praising Badgley's performance, so you already know what to watch this winter break. Check out some of their reactions below!

Alright awards people let us not sleep on Penn Badgley's acting in YOU, m'kay? M'kay.

penn badgley was wasted on dan humphrey. he's so amazing on you, which is also amazing

Watching episode 1 of ‘You’ starring Penn Badgley and wow. pic.twitter.com/Bb5ZdnyUoB

Many people compare the show to Gossip Girl and say that GG fans will love You. The show has gotten positive reviews from both fans and critics. It holds a 90% rating on Rotten Tomatoes from critics and a 94% rating from the audience.

You will be released on Netflix Canada on December 26th. Season two for the show has already been confirmed, so if you're a fan of the new series You, you'll be happy to know that more episodes will be on their way soon, according to Deadline. Production will start later this year.